Tomorrow, a giant asteroid will approach the Earth 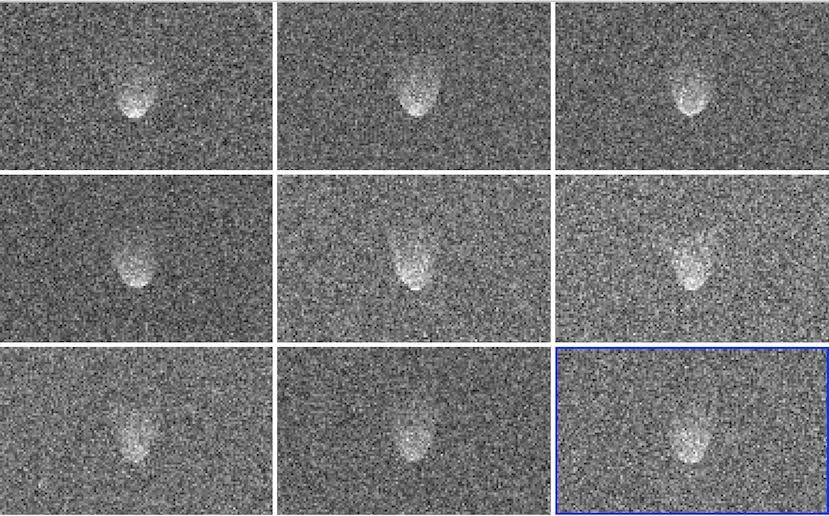 September 1, with the Earth as close as possible asteroid Florence. Its diameter is about 4.4 kilometers. The heavenly body will fly seven million kilometers from the planet, which is very close to the cosmic standards.

The Jet Propulsion Laboratory at the California Institute of Technology stressed that Florence is no threat to earthlings. Seven million kilometers is about 18 times farther than from Earth to the Moon.

“Many asteroids passed at a closer distance from the Earth, but all were smaller in size than Florence,” the lab said. “Since the beginning of NASA’s asteroids monitoring program, this is the first time that a large asteroid is approaching Earth.

Modern telescopes will allow you to take pictures of the surface of a given celestial body, thanks to which it will be possible to distinguish on it objects of about 10 meters. The next rapprochement of the Earth with the asteroid Florence will occur in about 500 years.

The asteroid can be seen with a telescope. In the sky it passes in the constellations South Fish, Aquarius, Capricorn and Dolphin.