“Tornadoes” in the stellar wind associated with flares on the stars 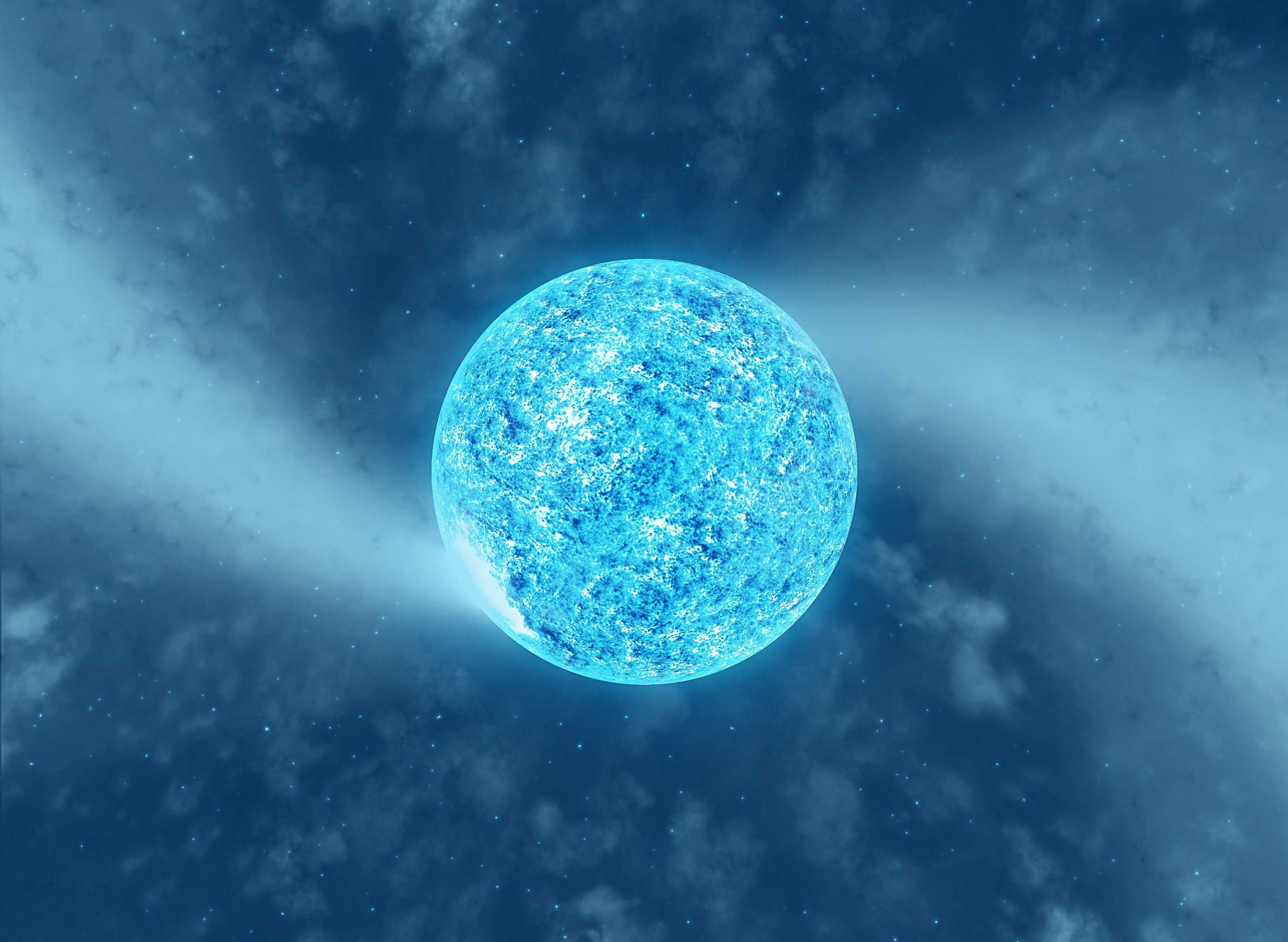 Astronomers first noticed vortices in the stellar wind of the blue supergiant and associated their appearance with flares of particularly high activity on the star.

The brightest in its constellation Zeta Korma is an extremely hot blue supergiant with a mass of 40 times the size of the Sun and shining hundreds of thousands of times brighter than it. Zetu Korma is distinguished by a very powerful stellar wind: the outgoing flow of charged particles is 10 million times more intense than the solar wind. This is a rather rare example of a single massive star that does not enter the dual system and rushes at a very impressive speed – about 60 km / s. A new study of an unusual star is published in the journal Monthly Notices of the Royal Astronomical Society.

Tahina Ramiaramanantsoa from the University of Montreal and a large group of his colleagues from Europe, the United States and Canada used the network of BRIght Target Explorer (BRITE) nano-satellites, monitoring changes in the brightness of Zeta Korma for six months. In parallel with the help of several ground instruments that registered the spectral lines of helium ions emitted from it, its stellar wind was observed.

The work showed regular changes in both the surface and the stellar wind with a period of about 1.78 of our days, apparently related to the rotation of Zeta Korma around its own axis. Bright spots of high activity in the atmosphere of the star correlated with the formation of large-scale spiral vortices in the stellar wind. Smaller vibrations of activity on the star led to the appearance of relatively dense plasma clots in it.

Scientists note the great importance that had for their work observations made by simple amateur astronomers from around the world. “It’s nice to know that even in the era of giant professional telescopes, enthusiasts of astronomy, using serial amateur instruments in their yard, can play a big role at the forefront of science,” says one of the authors, Paul Luckas of the ICRAR radio astronomy center.