Toward Mars on Nuclear Thrust: The Future of Spaceships 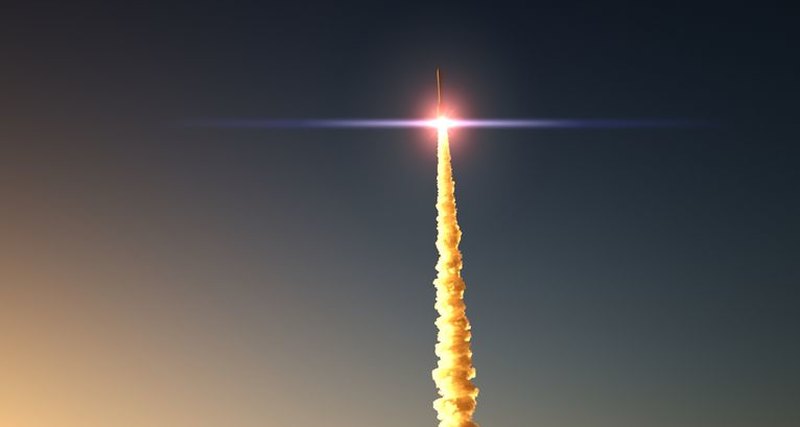 In the distant 1960s, scientists promoted the idea of ​​using nuclear fuel engines to fly to neighboring planets. Well, still to come!

Modern science is literally obsessed with flying to Mars. Imagine a tiny nuclear reactor, securely enclosed in a protective shell so that the only way out for energy is through a funnel-shaped hole in the engine. The depleted uranium in it is split by neutrons, which initiate a chain reaction of decay, so that the hydrogen propellant flowing through it evaporates in huge volumes.

What do we get in the end? Of course traction. Even nuclear bombs work on a similar principle, although in this case there is a hard limiter. Proponents of this concept assure that the fuel for such a reactor is more stable, and the reaction itself is less dangerous – so do not think that there will be a kind of time bomb on board the spacecraft.

During the golden age of the nuclear dream – a time when people saw nuclear energy as a radical solution to many problems – scientists and designers came up with nuclear versions of almost all types of consumer goods. Car manufacturers showcased nuclear-powered concept cars. Even after the United States dropped two nuclear bombs on Japan, people believed that “consumer” nuclear energy could be absolutely safe and revolutionary.

Looking back, we know what happened next. But even before the crisis, a prolific, curious scientist and “anomalist” named William Corliss wrote about the possibility of transferring nuclear energy into space. “One day, a rocket will launch a manned spacecraft from a station in Earth’s orbit into an elliptical orbit designed to intercept the planet Mars seven months later,” Corliss said in a 1966 report to the Atomic Energy Commission.

It is worth noting that in recent years, NASA and military contractors began to enter into partnership agreements with companies such as Interstellar Technologies and Atomos-Cosmos – these are associations that specialize specifically in nuclear research. Even after almost 60 years, scientists are confident that in modern conditions only nuclear engines will allow a flight to the distant Red planet so that the entire mission takes a reasonable amount of time and succeeds.