Traces of an ancient ocean found on Mars 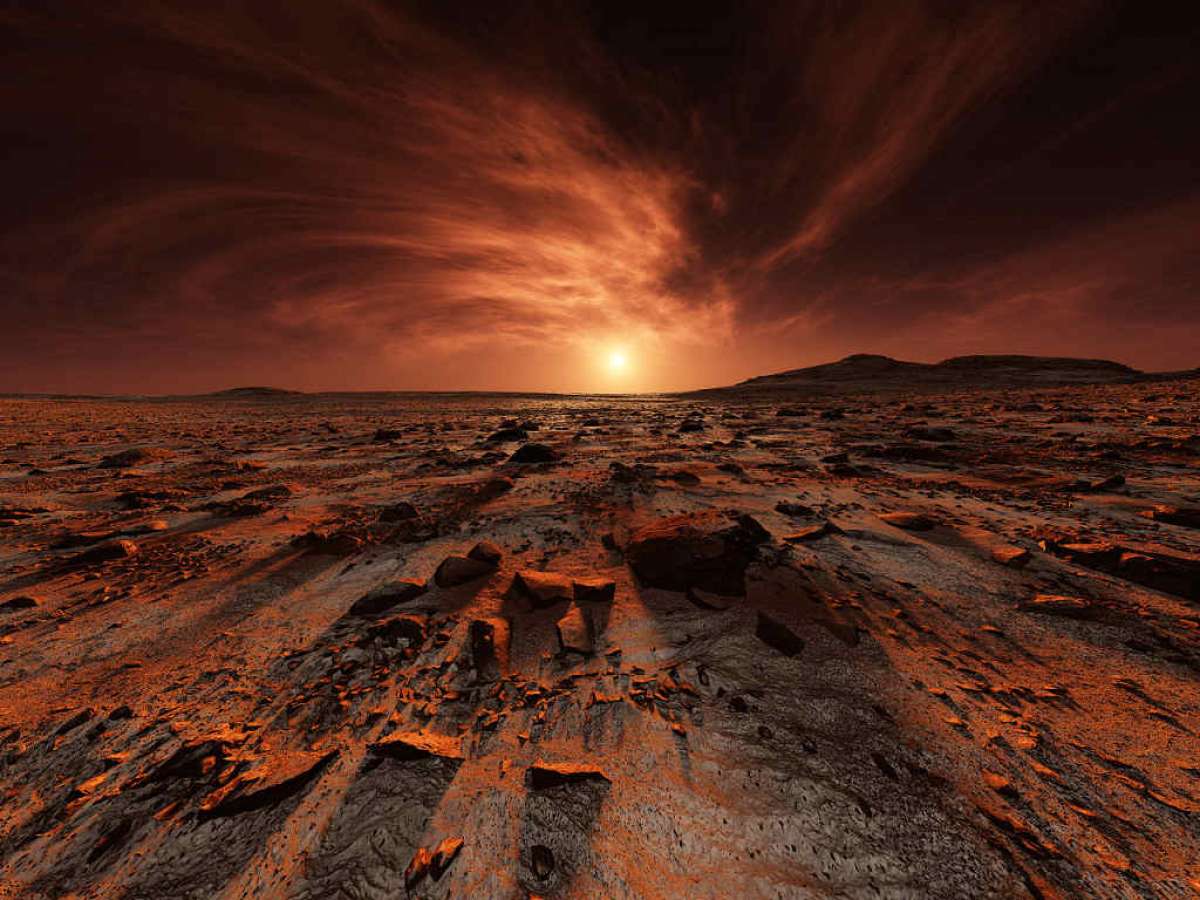 American scientists from the University of Pennsylvania have recorded traces of the former northern ocean on Mars. Their research paper is published in the Journal of Geophysical Research: Planets.

New topographic maps of the planet have helped scientists reveal the outlines of an ancient ocean. Experts found over 6,500 km of ridges there, which were grouped into 20 systems. These structures are the deltas of former rivers and underwater channels – the remnants of the coastline.

According to observations, the relief is already about 3.5 billion years old, and the layer of sedimentary rocks reaches at least 900 meters.

These results indicate that the planet’s ocean levels were once rising. In other words, it was a warm and humid climate, not like today.