Traces of ancient civilization on the moon

The minds of all mankind, at least research aimed at Mars. We are told that very soon, people will not only fly to Mars, and more, will be able to colonize it. It should be noted that currently, humanity is experiencing a huge problem to send vital supplies to continue operation of the ISS, which flies in the upper atmosphere of the Earth, and so the tale of flight to Mars, a long time will be only dreams.

Mars is far away, and the Moon up close, but for some reason she science and various aerospace agencies uninteresting, at least officially uninteresting. At the moment human civilization, was not even able to make detailed images of the earth satellite, but regularly throws community pictures allegedly from the surface of Mars, which transmit apparatus, even in its technical parameters, it is exhausted.

The most detailed images of the lunar surface, currently available only with the old satellites of the mission, LROC send pictures in a resolution of 100 m/pix. Of course this is a very small resolution and images are captured from a great height, but even these images can be considered very interesting on the surface of the moon, lying in the lunar soil spaceships, geometrically correct stone columns, various mechanisms and devices and the many inscriptions on stone fragments.

I have long been interested in the Giordano Bruno crater, which is very similar to the effects of the cosmic bombardment. It seems that before the disaster, there was a huge megalithic city with giant columns and statues, but the result of a blow of incredible power, this lunar city was destroyed and it was only piles of debris.

Interestingly, if you carefully consider the terrain on which the scattered remains of an ancient lunar city, you can see that someone is conducting archaeological excavations. You can clearly see the work on clearing the surface, and many excavated areas and pits, which can only make heavy earthmoving equipment.

Even more interesting is that in many stone fragments are very visible different inscriptions and figures. Such – 4, IV, N:4, V, ПР. 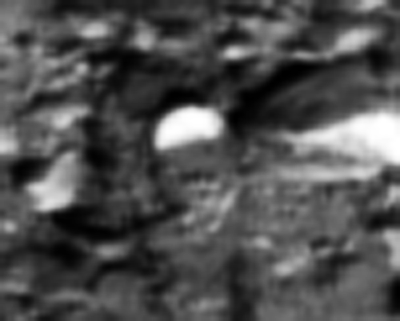 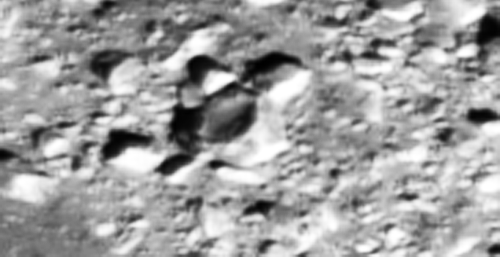 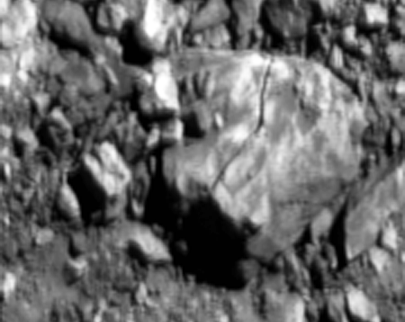 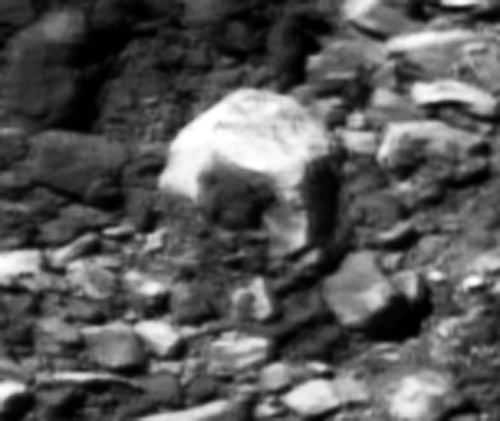 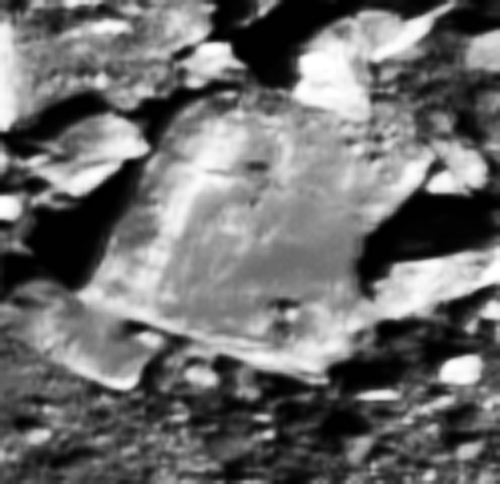 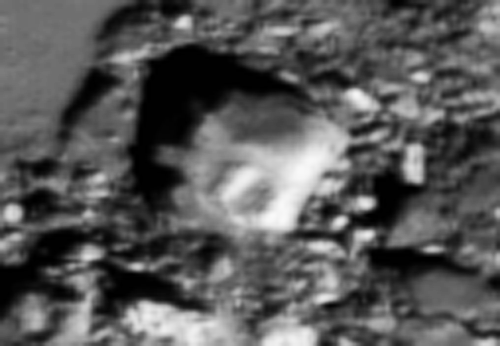 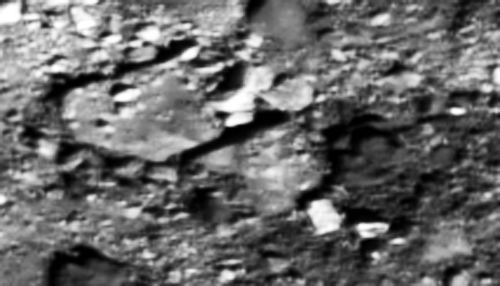 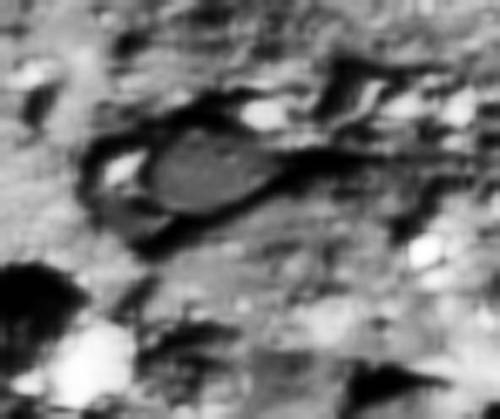 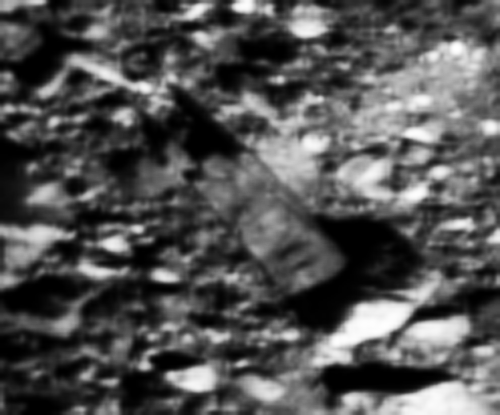 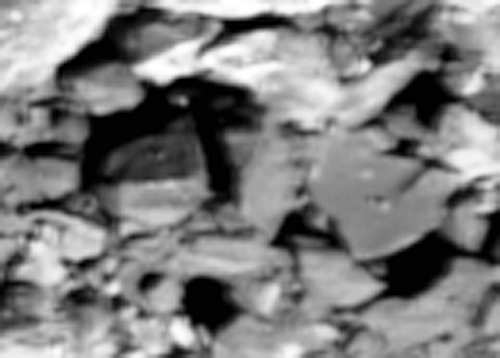 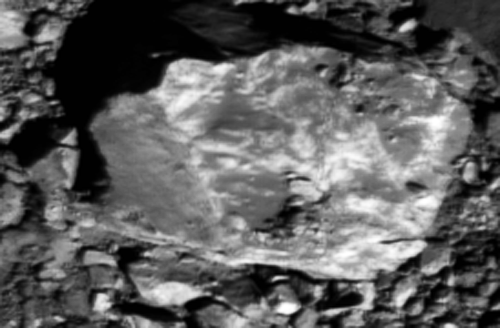 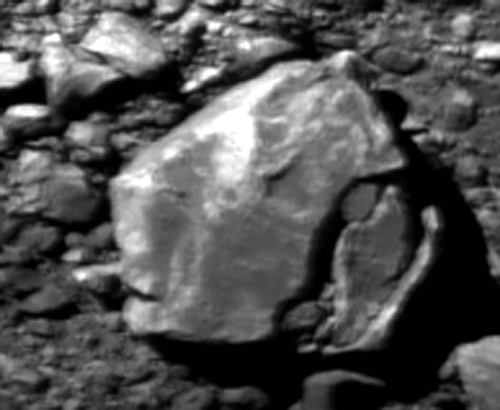 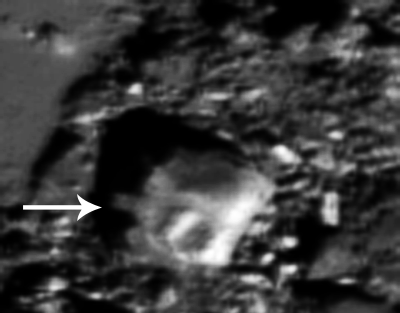 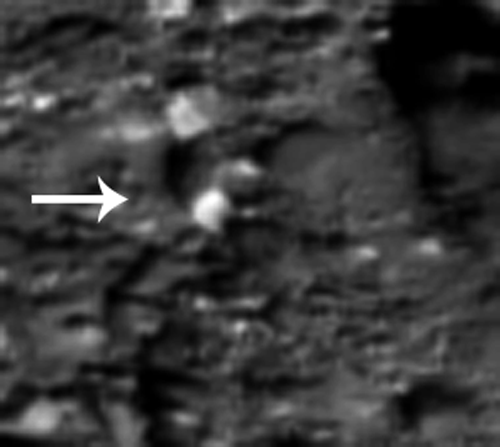 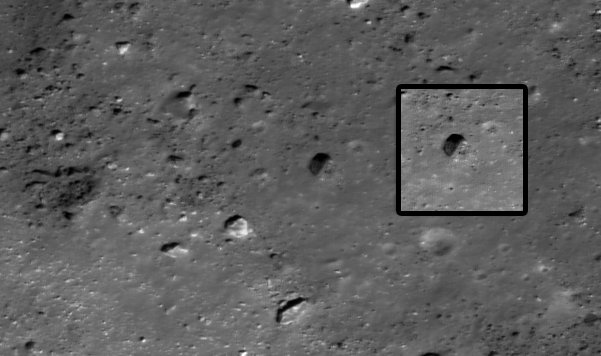 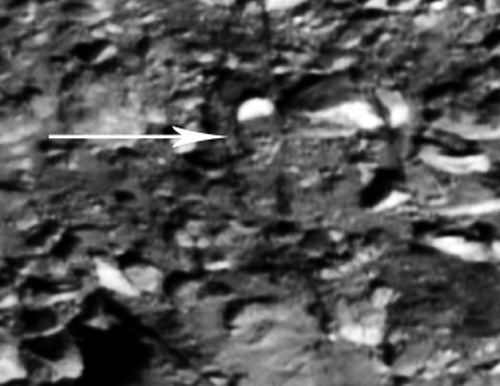 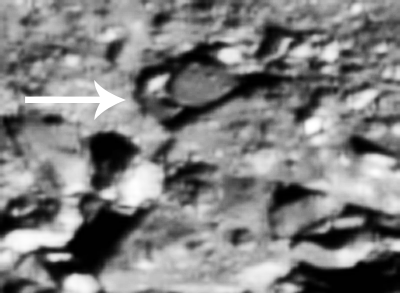 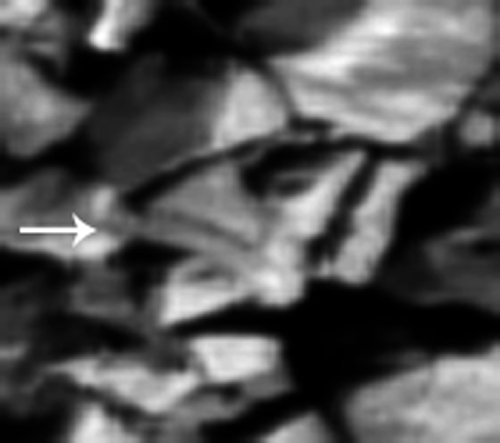 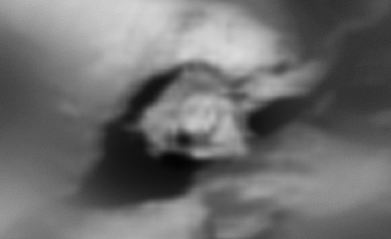 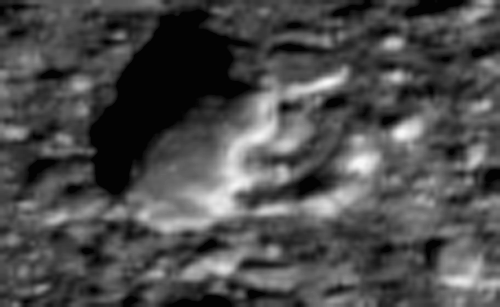 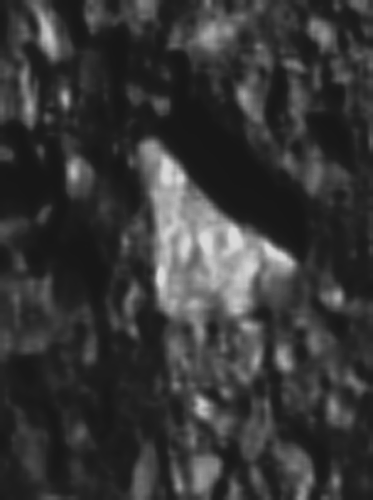 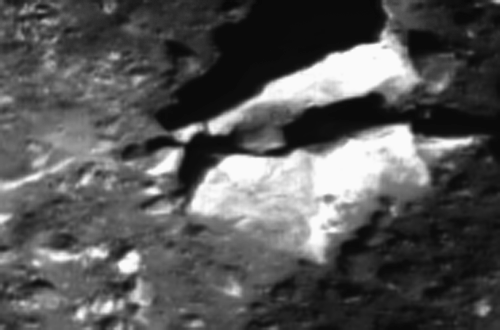 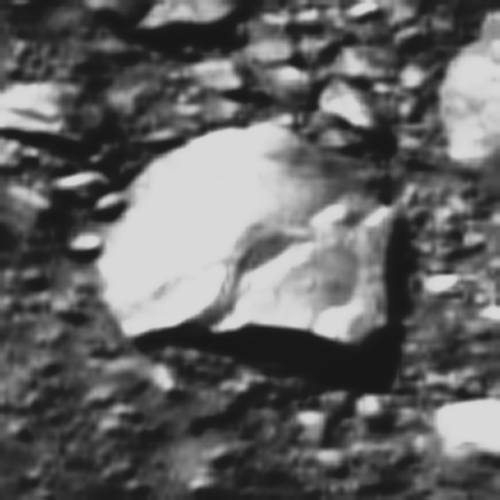 View photos and think you are right, scientists claim that the moon has never been and could not be inhabited. 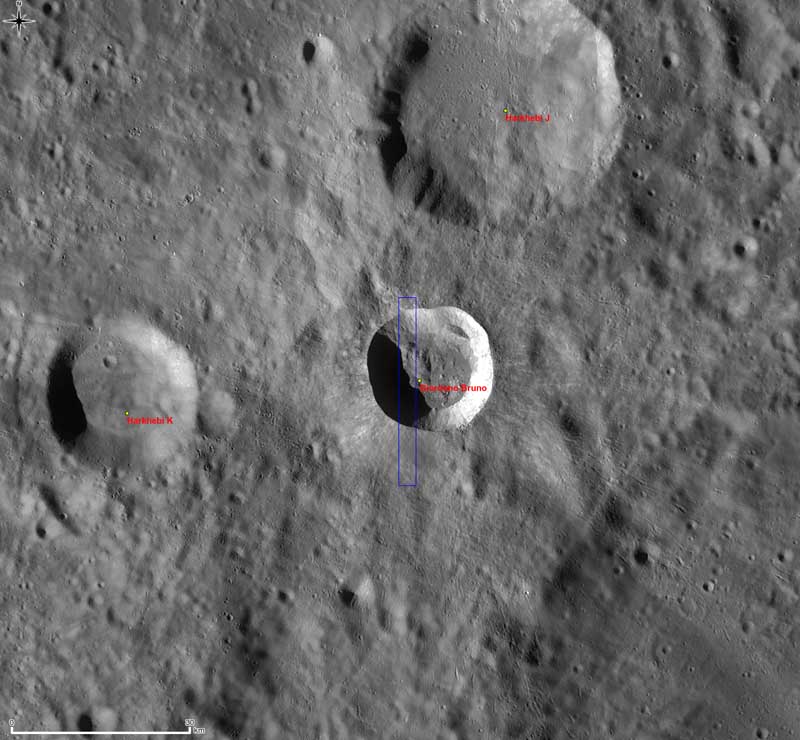 You can see for yourself a photograph of the area of the lunar surface near the crater Giordano Bruno, where I found all these artifacts.