Travel on the surface of Mars 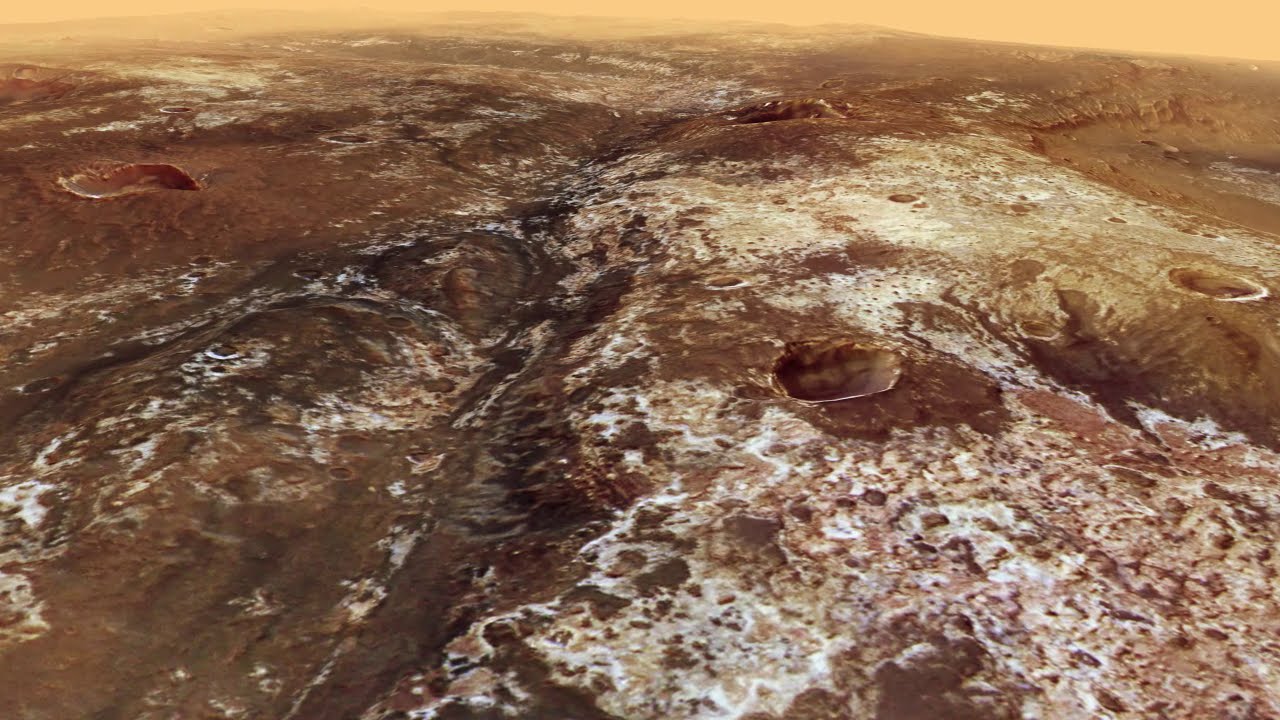 Experts from the European space Agency (ESA) has published a wonderful video created based on thousands of photographs obtained with the automatic interplanetary station “Mars Express”. In this video we can fly over the so-called Mawrth Vallis (Mawrth means “Mars” in Welsh) is a channel left over from an ancient Martian river once flowed on the red planet’s surface. The length of the dry river exceeds 630 kilometers, the depth is in some places it reaches 2000 meters.

In the video, created by experts at ESA, we fly over the majestic Martian channel, which once flowed a powerful stream of water and where possible, seething life. Scientists suggest that the age of this channel is more than 4 billion years. On the banks around Mawrth Vallis traces of massive bombardment by meteorites. Many craters are impressive for its size. The stream itself is covered with layered clay sediment, or phyllosilicates. These deposits are very interesting to scientists because they may contain information about the past of Mars, and perhaps on living once living organisms. It is possible that the region where is Mawrth Vallis, will be studied by scientists in future missions to the Red planet.