UFO and extraterrestrial base found on Mars 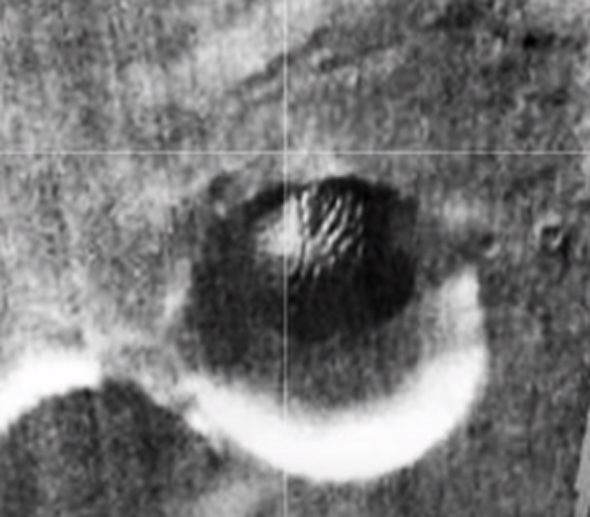 UFOlogists believe that they found a UFO and an alien base on Mars. A strange triangular object was found in photographs of the surface of Mars, which, according to researchers, is a broken UFO.

The video uploaded to Youtube shows a strange object in the crater on the Red Planet. UFOlogy says: “There is no doubt that there is something almost perfect triangular, although a little crumpled and slightly distorted, but it seems that it really exists.”

And, it seems, there is still a domed structure near the alleged UFO. He says: “When you find another object in the same area where you have already found something unusual, it immediately rushes into galaza.We have found such domes on several planets and moons, they are said to actually cover existing bases.” Even NASA and our own space agencies have said that for the colonization of the planets we will need bases in the form of domes”