UFO watching the astronauts on the ISS 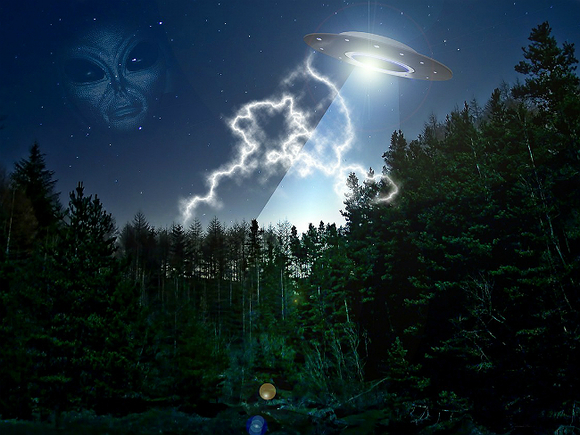 Strange flying object on March 22, 2017 entered the Earth’s orbit to track the International Space Station (ISS). UFOlog George Graham published a video, which, he said, removed the web cameras of the ISS.

Users immediately dubbed the UFO “Black Knight”. He observed the cosmonauts for seven minutes. Ufologist explained that after this mysterious object disappeared in the direction of the Moon.