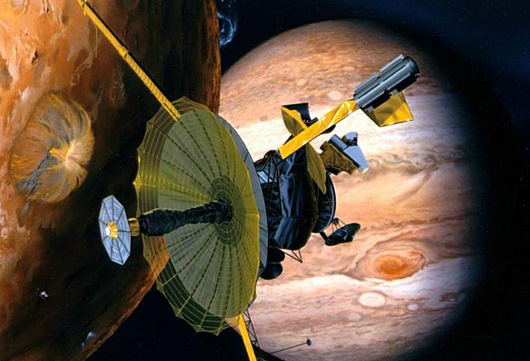 Scientists have compiled a list of the astronomical phenomena observed in the Solar system, which is absolutely impossible to explain. These facts are proven, and to doubt their reality is not necessary. Yes, only existing picture of the world they do not fit. This means that either we don’t quite understand the laws of nature or someone these same laws are constantly changing. 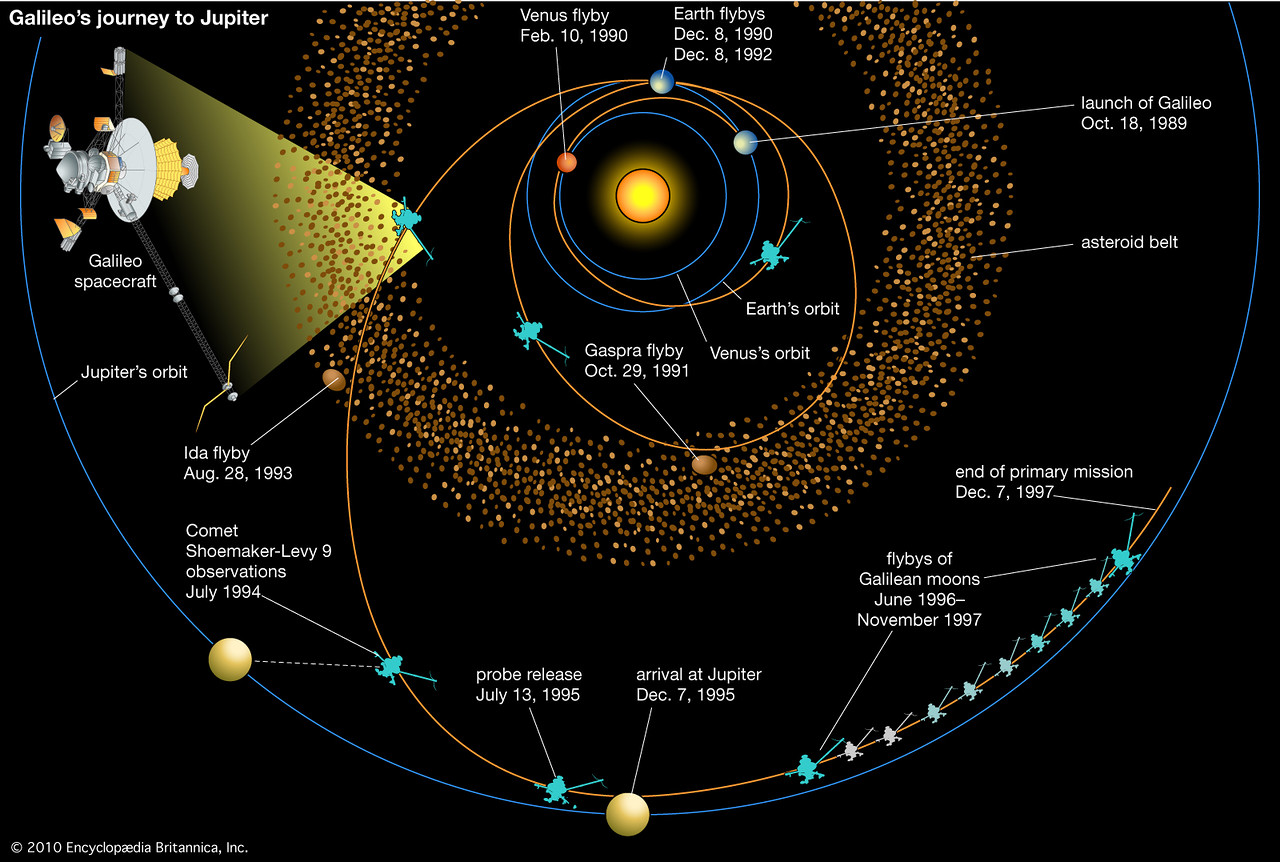 In 1989, the research unit “Galileo” went on a long journey to Jupiter. In order to give it the desired speed, the researchers used a “gravity assist”. The probe has twice approached the Earth so that the gravity of the planet were able to push it, giving additional acceleration. But after the maneuvers the speed of Galileo was higher than calculated.

The methodology was developed and earlier all devices were dispersed normally. Then the scientists had to send into deep space three research stations. The probe went NEAR to the asteroid Eros, the Rosetta went on to study the comet Churyumov-Gerasimenko, and Cassini went to Saturn. They have made gravitational maneuver the same way, and all final velocity was greater than the calculated for this indicator scientists have followed seriously after seen the anomaly with the Galileo.

Explanation of what happens was not. But all devices sent to other planets after Cassini, strange additional acceleration in a gravitational maneuver has somehow not received. So what is “something” in the period from 1989 (“Galileo”) to 1997 (“Cassini”) attached all probes going to the outer space, the additional acceleration?

Scientists still shrug: who’d want to push the four satellites? In UFO circles, even had the theory that a Higher intelligence decided that it would be necessary to help people to explore the Solar system. Now this effect is not observed, and evident whether he ever yet — unknown.

Why the Earth escapes from the sun? 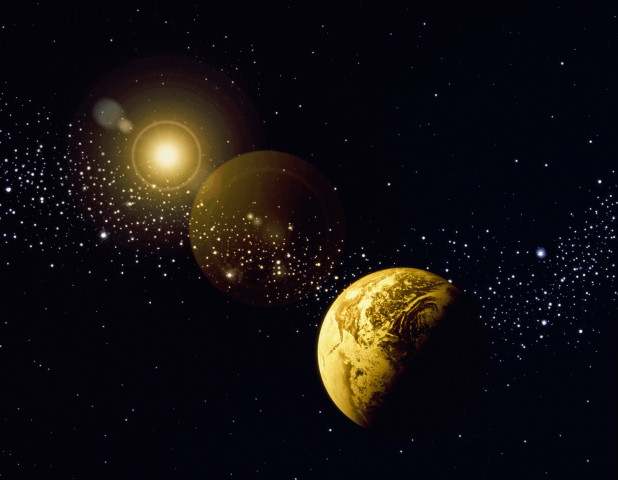 Scientists have long learned to measure the distance from our planet to the sun. Now it is equal to 149 597 870 kilometers. Previously believed, though it consistently. But in 2004, the Russian astronomers discovered that the Earth receding from the Sun, about 15 centimeters in a year is 100 times greater than the measurement error.

What happens is that previously described only in science fiction novels: the planet went to “free floating”? The nature of the outbreak travel is not yet known. Of course, if the removal rate does not change, it will take another hundred million years before we move away from the Sun so that the planet will freeze. But suddenly, the speed will increase. Or, on the contrary, the Earth will begin to approach the sun? While no one knows what will happen next.

Who are the “pioneers” would not let abroad 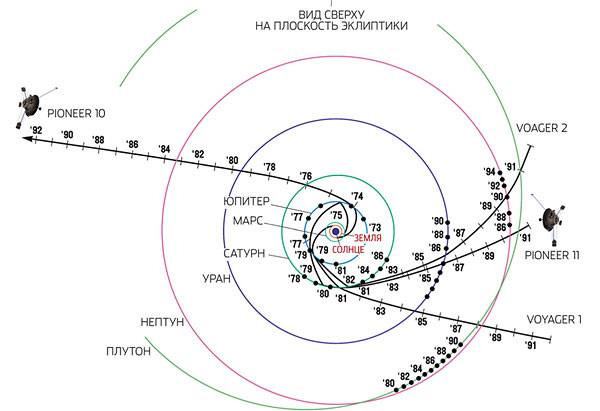 The American probes pioneer 10 and pioneer 11 were launched respectively in 1972 and 1983. So far, they have had to fly beyond the Solar system. However, at some point, and the second for unknown reasons began to change trajectory, as if an unknown force doesn’t want to let them go too far.

“Pioneer-10” has deviated already at four hundred thousand kilometers from the calculated trajectory. “Pioneer-11 in exactly the same way brother. There are many versions: the influence of the solar wind, a fuel leak programming errors. But they are not too convincing because both ships fired with an interval of 11 years, behave the same way.

If you do not take into account the machinations of the aliens, or the divine plan not to let people outside of the Solar system, it is possible that here again is manifested the influence of the mysterious dark matter. Or are some unknown gravitational effects?

What lurks on the outskirts of our system 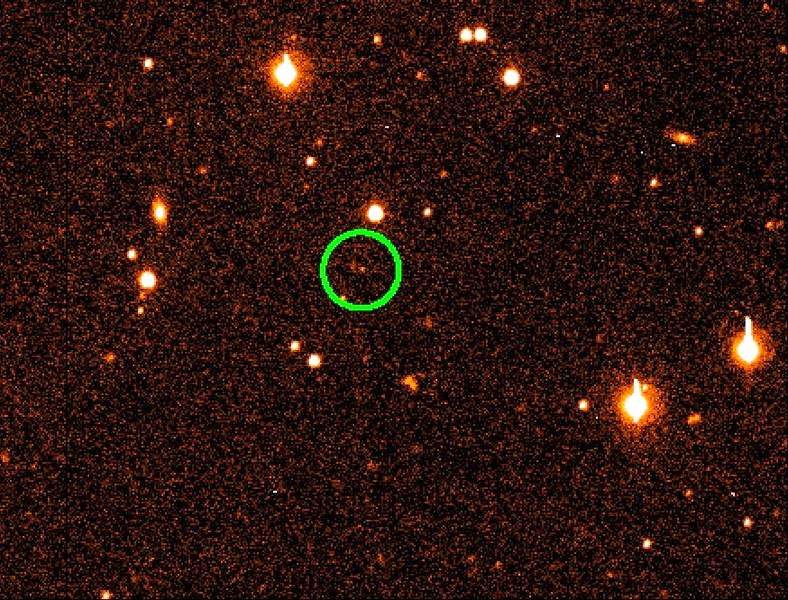 Far, far beyond the dwarf planet Pluto has a mysterious asteroid Sedna is one of the largest in our system. Besides, Sedna is the most red object in our system — he’s even redder than Mars. We don’t know why.

But the main mystery in the other. Full revolution around the Sun he was doing for 10 thousand years. And drawn in a very elongated orbit. Whether this asteroid came to us from another star system, or can be, according to some astronomers, with a circular orbit it was hit by the gravitational pull of a large object. What? Astronomers can’t detect it.

Why solar eclipses are so perfect 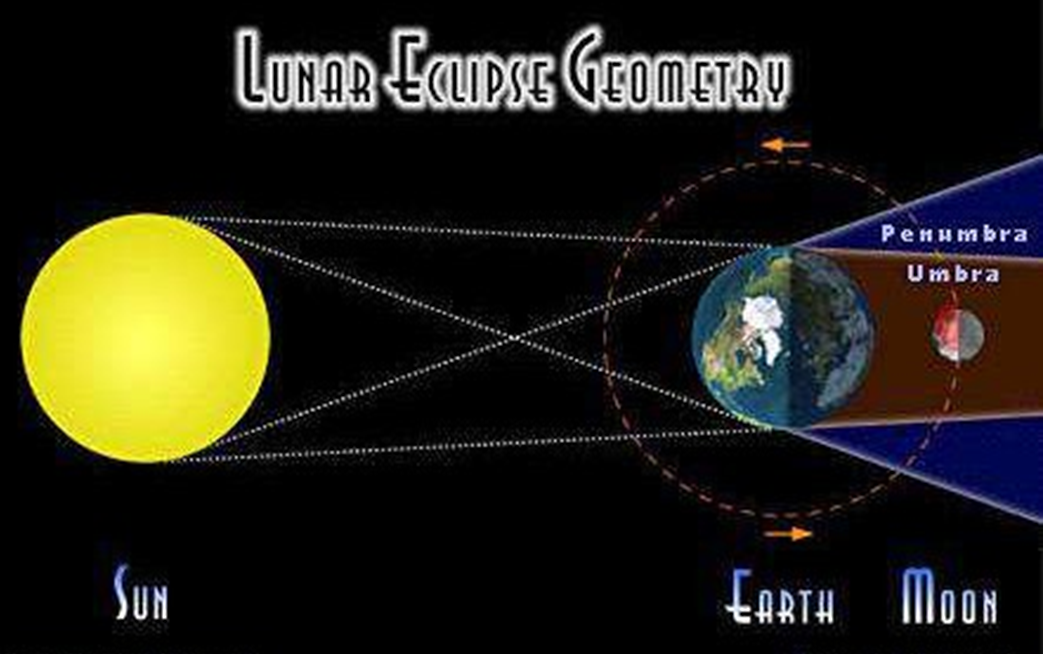 In our system, the size of the Sun and moon and the distance from the earth to the moon and to the Sun matched very original. If our planet (by the way, only where there is intelligent life) to observe a solar Eclipse, the disk of Selene closes perfectly smoothly drive the light — their dimensions are identical.

Would be a little less or Moon was farther from Earth, total solar eclipses, we’d never been. Coincidence? I don’t believe…

Why do we live so close to our sun 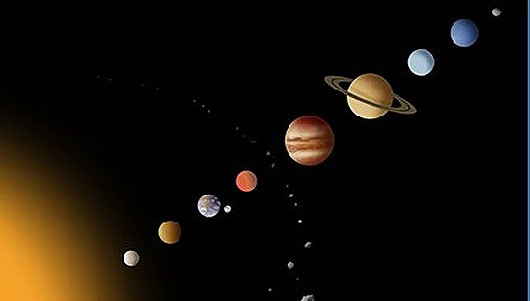 All astronomers studied the star systems of the planet are on the same order of size: the larger the planet, the closer it is to the sun. In our own Solar system giants — Saturn and Jupiter — are located in the middle, behind the kids” — mercury, Venus, Earth and Mars. Why it happened — is unknown.

If we had the same order as in the vicinity of all the other stars, the Earth would have been somewhere in the area of present Saturn. And there is a hell of a cold and no conditions for intelligent life.

The radio signal from the constellation of Sagittarius 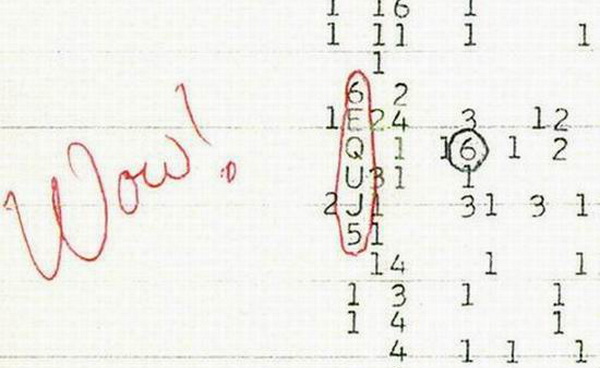 In the 1970-ies in the United States began a program to search for possible extraterrestrial radio signals. For this radio telescope were sent to different parts of the sky, and he was scanning the airwaves on different frequencies, trying to detect a signal of artificial origin.

For several years astronomers to boast at least some results could not. But on August 15 1977 while on duty astronomer Jerry Ehman recorder, recording everything that came in the “ears” radio telescope have recorded a signal or noise, which lasted 37 seconds. This phenomenon is known as Wоw! – on the sidenote, which led in red ink stunned, Ajman.

Signal was at a frequency of 1420 MHz. According to the international agreements, none of the terrestrial transmitter does not work in this range. He came from the direction of the constellation Sagittarius, where the nearest star is located at a distance of 220 light years from Earth. Artificial if he was – no answer so far. Subsequently, scientists have repeatedly searched the heavens. But to no avail. 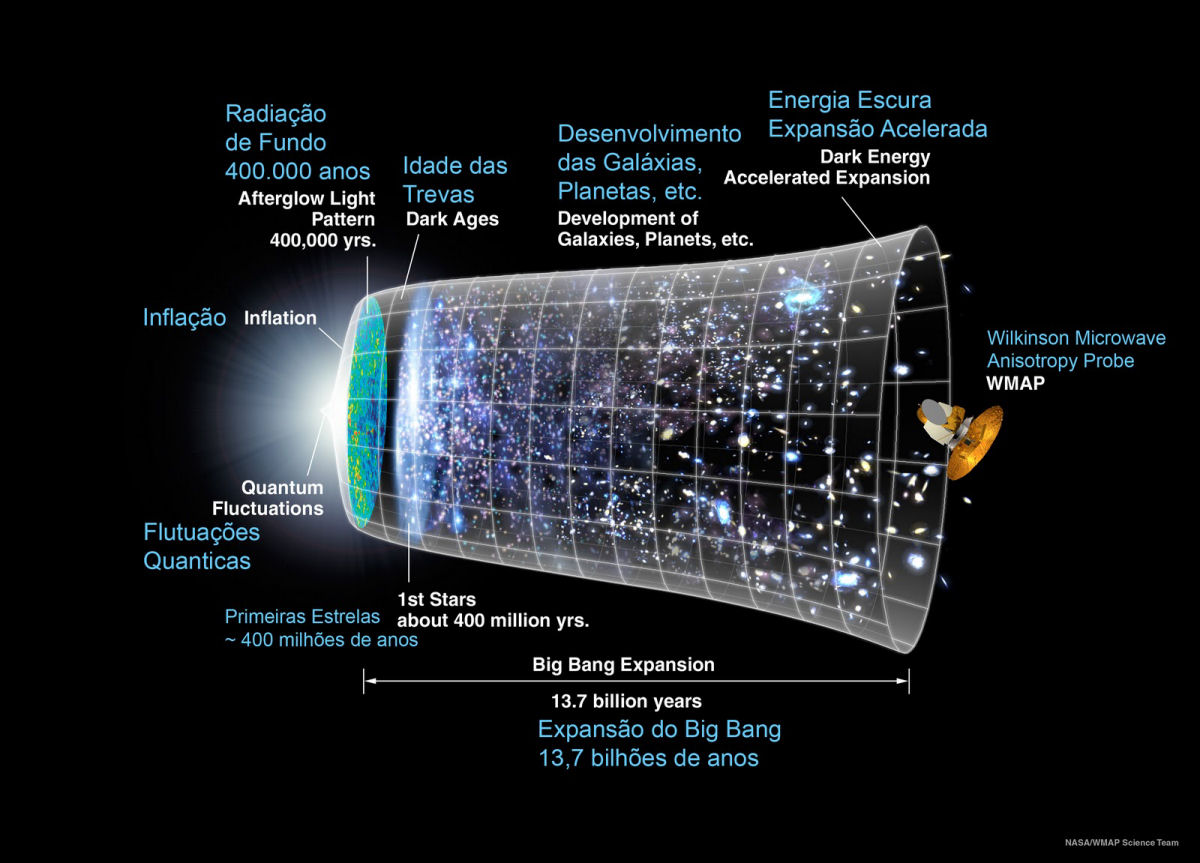 All the galaxies in our Universe with great speed revolve around a single center. But when scientists estimated the total mass of galaxies, it was found that they are too light. And the laws of physics all this carousel would long ago have broken down. However, it does not break.

To explain what is happening, scientists have come up with a hypothesis, like there is in the Universe a kind of dark matter that cannot be seen. But what is it and how would it feel, astronomers still have no idea. We only know that its mass is 90% of the mass of the Universe. This means that we know what kind of world surrounds us, just one tenth.