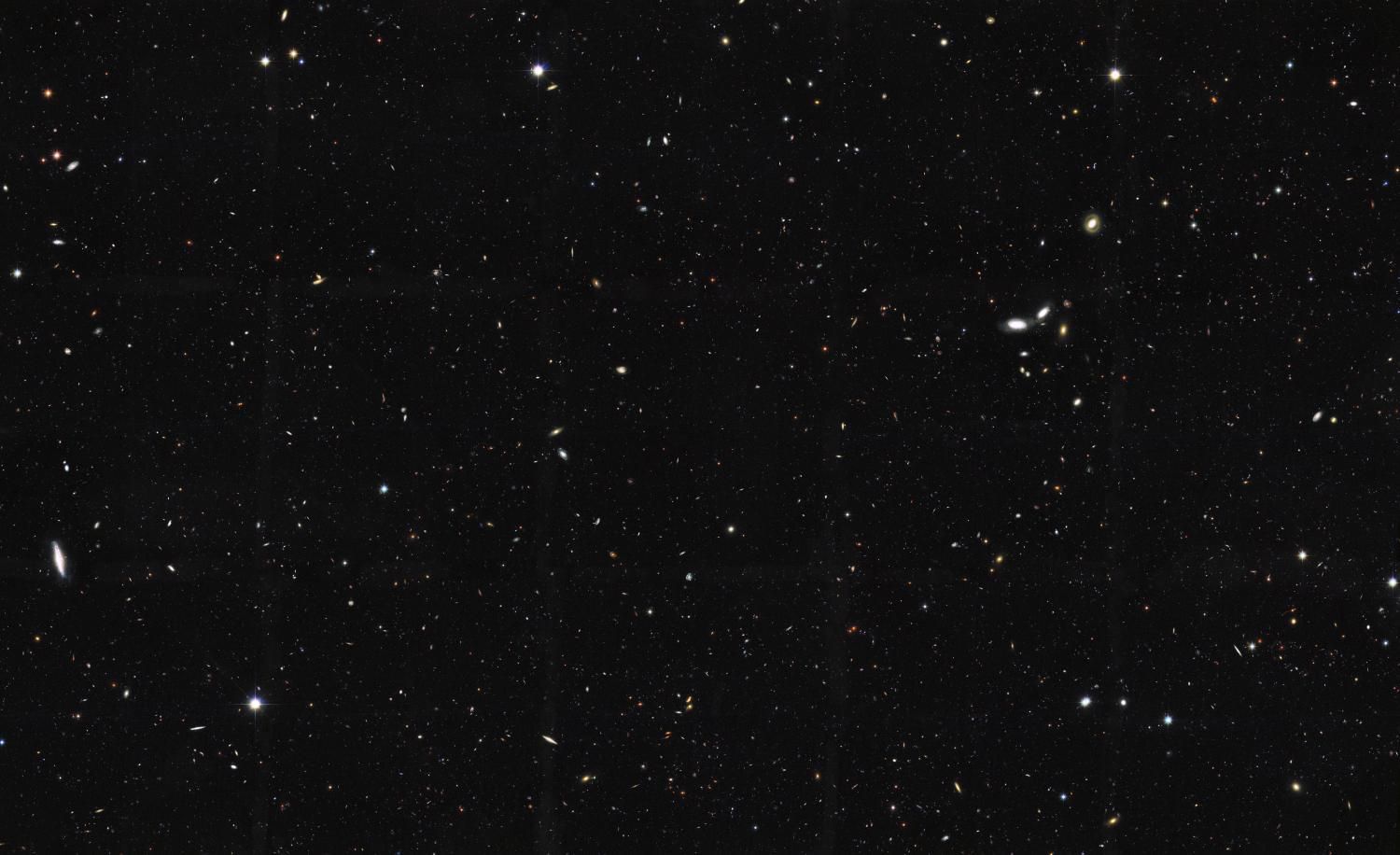 Astronomers have long tried to determine how many galaxies are contained in the observable Universe, the part of space in which the light coming from distant objects, had enough time to reach our planet. For the past 20 years, the researchers used images taken with the space telescope of NASA “Hubble” to produce estimates of the number of galaxies in the Universe, according to which it contains about 100-200 billion galaxies. Modern astronomical equipment allows us to study only 10 percent of that number of galaxies, and the remaining 90 percent will be visible to us after will be developed and put into operation more powerful telescopes.

The team of Professor Conselice turned pictures taken with various telescopes, including the space telescope “Hubble”, in three-dimensional maps. This allowed the scientists to calculate the density distribution of galaxies in an elementary volume, as well as consistently assembled together all the elementary volumes to get the total picture of the distribution of galaxies in the Universe.