Unknown company launches rocket from the cosmodrome in Alaska 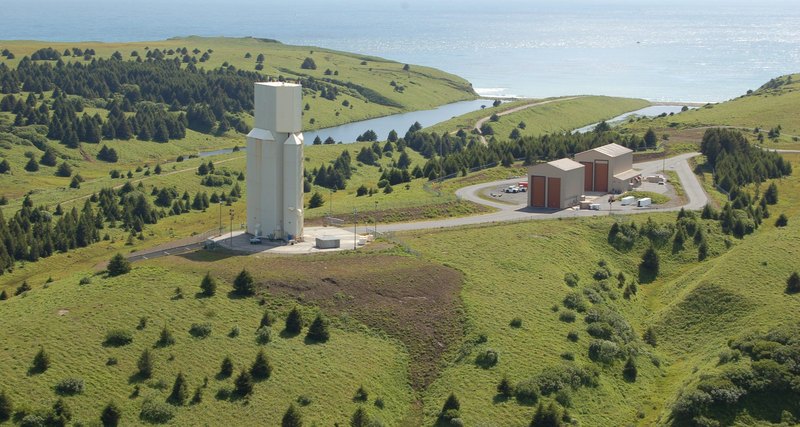 We live in an interesting time. Until recently, it was difficult even to imagine that a rocket can fly into space, the owner of which is virtually unknown. And now this is quite possible.

The aerospace company, based in California, plans to launch a space rocket from the Pacific cosmodrome complex in Alaska, located on the island of Kodiak, somewhere between March 27 and April 6. This will be the first commercial launch of a rocket from the cosmodrome in Alaska.

The name of the company that owns the rocket is not disclosed, but according to the most cosmoport it is located in California. At the cosmodrome, preparations for launch are in full swing now.

As reported by Space News, it is possible that the upcoming launch will be carried out by Astra Space, based in Alameda, California. The company has a contract with Alaska Aerospace, judging by which it intends to conduct four launches from the cosmodrome on Kodiak.

Most likely, the rocket will be carried by telecommunications satellites, but all operations will be carried out as independently as possible. Although all these conclusions are based solely on the protocol from the meeting of the board of directors of the complex, conducted as early as 2017. The leadership of the cosmodrome has so far confirmed only that commercial launch will be, but that’s who owns the rocket and what kind of cargo it will be for certain

The Kodiak cosmodrome was opened in 1989, and it launched 19 missiles belonging to NASA, the US Air Force and the Anti-Ballistic Missile Defense Agency. In 2014, an unsuccessful launch of the rocket was made at the cosmodrome, after which the whole complex was put out of action for two years.

The space becomes more and more commercial, and since such events as secret launches of an unknown satellite and a missile from an unknown company have become possible, we are obviously waiting for extremely interesting times.