Unknown satellites can disappear in our Solar System 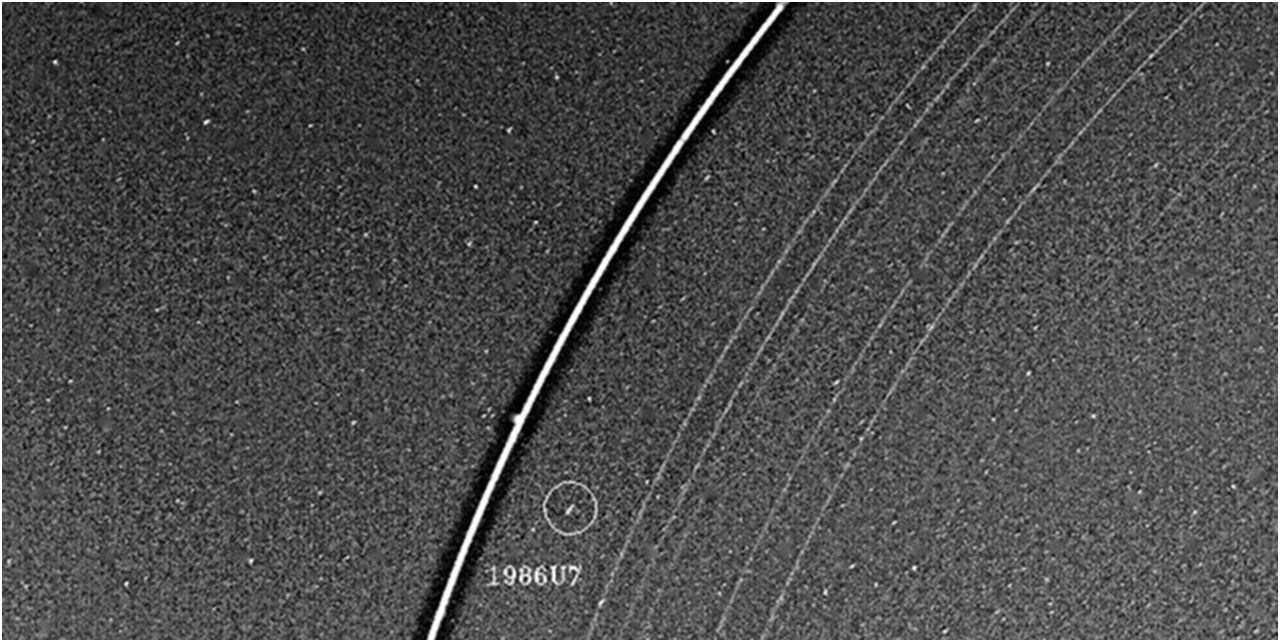 The most probable areas for finding of natural satellites are rings of planets. For this reason scientists with the greatest eagerness look for candidates for satellites exactly around the “banded” planets, for example, around Saturn. In this area of Solar system the automatic interplanetary station “Cassini” which has every chance to find a couple a couple of earlier unknown moon of the gas giant of Saturn trades at present.

Earlier Saturn was already studied by the spacecraft the Voyager 2 during his rapprochement with this planet in 1986. Image. given above, is just a fruit of operation of this spacecraft. Then the Voyager 2 has found two new natural satellites of Saturn 1986U7 and 1986U8 which have received later names Cordelia and Ophelia.

In 1970th and 1980th the space twin devices Voyager 1 and the Voyager 2 explored many planets of our Solar System, having found in them several new natural satellites. Further the orbital telescope of Hubble has also made the considerable contribution in detection of the new moon around planets. Astronomers hope that the telescope of new generation of James Webb whose main mirror passes test now will help them to make even more discoveries of new satellites.