Unpleasant sensations associated with being in space 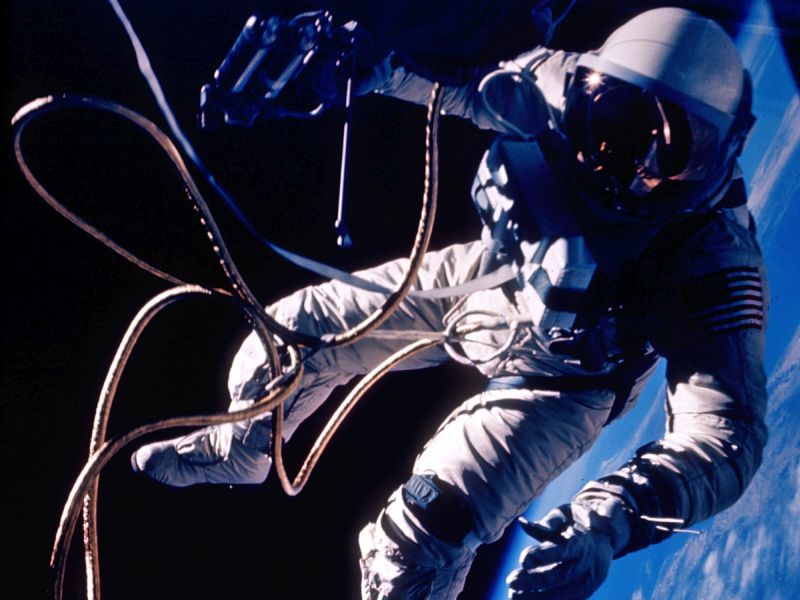 Space travel for many years is called the next frontier on the path of human development, but it is extremely rare to hear that they are associated with very unpleasant sensations. For example, the whole world knows that Neil Armstrong was the first person on the Moon, but it’s unlikely that you were told about how he went to the toilet during his three-day flight.

Simply put, space is by no means such a glamorous place, as many people think. Starting from a persistent sticky sweat and ending with an extremely inconvenient device serving as an alternative to a toilet, space creates many problems for the human body. If we want to get to Mars, we will have to find ways to reduce the so-called “factor fu”, that is, eliminate many problems leading to discomfort and irritation.

Well, how, are you ready to reconsider your attitude to space travel? If not, we have compiled for you a small list of unpleasant, to put it mildly, things related to the cosmos.

You probably imagine a space station or a ship immaculately clean, almost sterile, but in fact, all, alas, on the contrary. There is about the same dirty as in a house where a few weeks there was no cleaning. Scientists have discovered about 4 thousand species of various bacteria and microorganisms living in space along with astronauts. 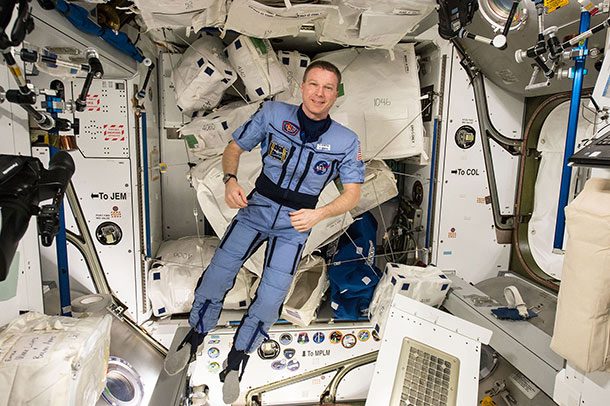 Because of the enormous overload that a person experiences at the time of launch into orbit, not to mention the lack of gravity, most cosmonauts suffer from some symptoms of cosmic illness, also called the syndrome of adaptation to outer space. Along with the violation of mental activity, they experience serious problems with the gastrointestinal tract, and also suffer from attacks of nausea and vomiting.

On Earth, mucus is removed from the body through the nose or throat, even if we do not notice it. However, in space, the lack of gravity causes it to accumulate in the sinuses where it is produced. The only way to get rid of it is forced purge. Instead, most astronauts resort to hot spicy sauces and spicy foods, which, although not liberating the sinuses, helps push through the mucus and at the same time regain the sense of taste of food. 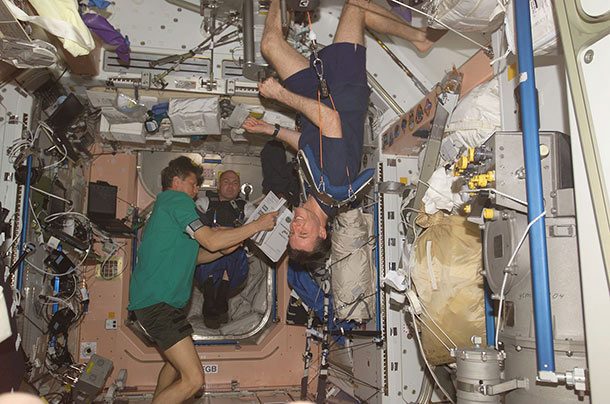 As you have already noticed, zero gravity causes a lot of unpleasant problems in space. In the absence of an earthly attraction, the circulatory system also does not work in normal mode. Instead of coming to the feet, the blood can circulate mainly between the torso and the brain. For about four days, the astronauts’ faces look swollen from the excess blood that gets into the head. Only after some time their body adapts to inhospitable space environment. 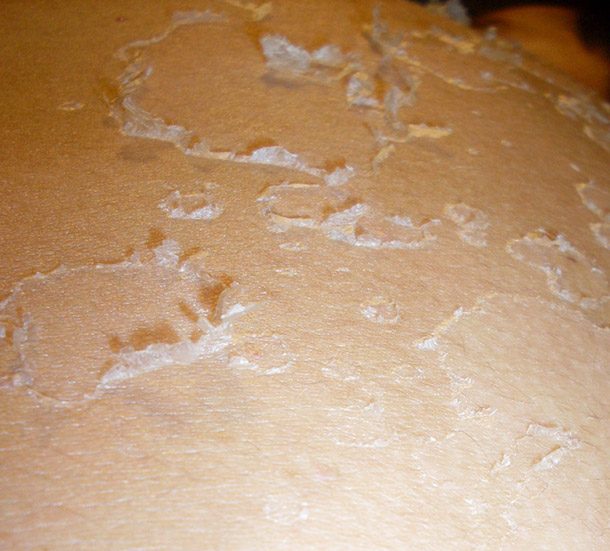 On the ground, the dead, dry skin constantly falls down, and we do not even think about it. But in space this does not happen for obvious reasons. As a result, cosmonauts often have to deal with whole clouds of dead skin floating around. This can happen if, say, one of them just takes off socks.

Food from a tube 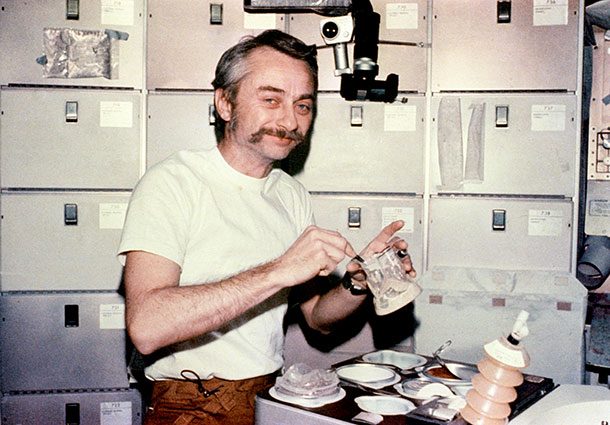 In the era of the first space flights, good food was not on NASA’s list of priorities. As a result, astronauts experienced great problems with food, because basically their food was a mess that had to be squeezed out of tubes.

Have you ever thought about how the open space smells? When astronauts return after leaving space for a ship and take off their helmets, they are met with a horrific smell. They describe it as “burnt steak”, “welding gases” or “infernal smell of sulfur.” In other words, the cosmos simply stinks.

In addition to the hideous smell of space, astronauts have to endure no less deadly scents inside the ship, given the number of people who are in it. To reduce the unpleasant odors that necessarily arise during these two-hour exercises, which are mandatory for each crew member, NASA uses deodorizing machines. Nevertheless, the famous astronaut Scottie Kelly once admitted that the ISS “smells like a prison.” 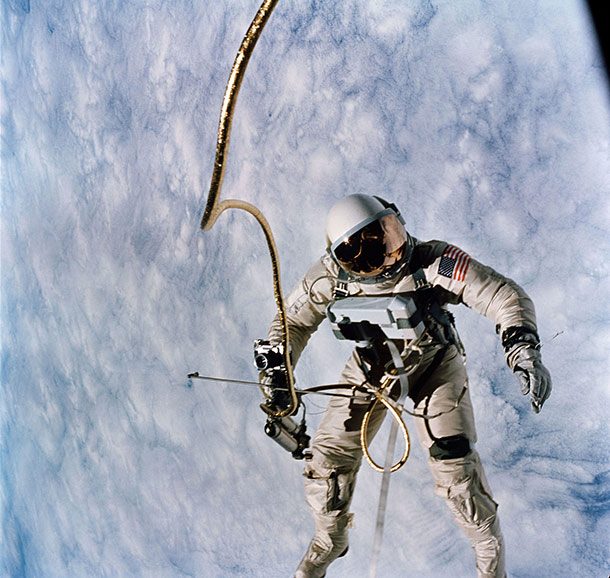 You probably wonder what it is – clothes of maximum absorption. However, it is enough to think for a moment, and everything will become clear. Yes, you did not make a mistake, we are talking about a diaper for adults. All cosmonauts are forced to wear them. In space, the bladder simply does not signal that it is full. Therefore, a sudden urination is a common occurrence. In addition, the features of the work are such that it is often impossible to leave your post, and you have to rely on a diaper.