Until the end of April, meteor shower will be visible in the sky 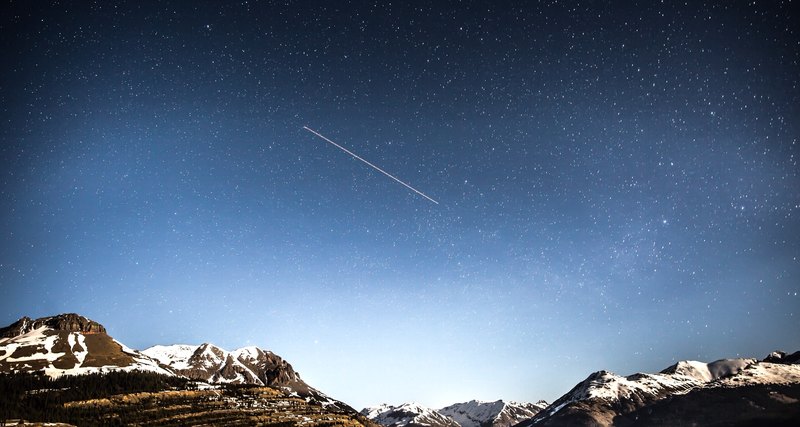 From April 16 to April 30, inhabitants of the Earth will be able to observe meteor shower, which will reach its peak on April 22 and 23.

Until the end of April, meteor shower will be visible in the sky

Every year in April, the Earth passes through a trail of dust that Comet Thatcher leaves behind. Passing through the Earth’s atmosphere, meteors burn out and leave long flashes.

Comet Thatcher is long-period. She needs to spend 415 years to complete one revolution around the Sun. When a comet approaches a star, it emits dust, thereby leaving a long orbital trail. The plume through which the Earth flies is called the stream of Lirida. This meteor tail comes from the constellation Lyra, which is located in the northern hemisphere, so the inhabitants of Russia have every chance to notice this cosmic rain.

And if you are not lucky enough to see the meteorite tail from the window, you can look at its virtual model on the Meteorshowers website.