Uranus was even more strange planet 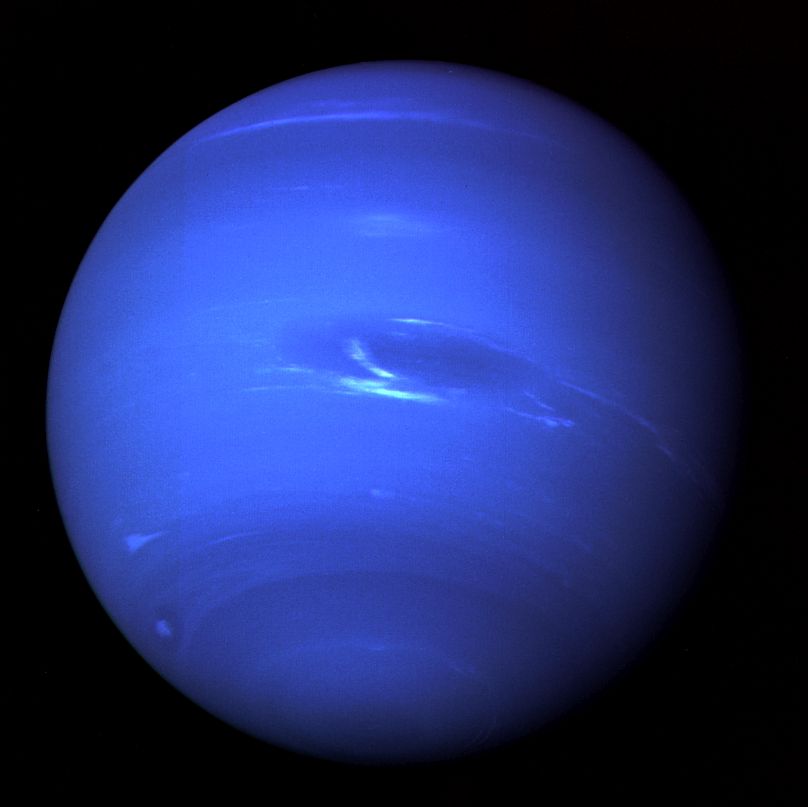 In the icy gas world, which strangely rotates around the Sun by one side, there is a strange magnetic field that is constantly opening or closing. This is evidenced by a new study, the results of which were published in the scientific publication Space Physics.

The axis of rotation of Uranus is inclined at an angle of 98 degrees, and the magnetic field of the planet outside its center is tilted even under 60 degrees. The planet makes a full turn in 17.24 hours. Its magnetic field is periodically opened and closed, as the magnetic field lines are regularly disconnected and reconnected.

Researchers from the Georgia Institute of Technology in Atlanta understood this by simulating the magnetosphere of Uranus, digital models and data obtained by the Voyager 2 space probe, which flew in front of the planet in 1986.

“Uranium is a geometric nightmare,” Carol Petey, co-author of the study, said in her statement.

“The magnetic field of this planet falls very quickly, like a child, which rolls head over heels down the hill. When a magnetized solar wind encounters this falling area, it can reconnect, and thus the Uranus magnetosphere then opens, then closes daily. ”

When the magnetosphere opens, it allows solar particles to bombard the planet. Then, when the magnetic field lines are reconnected, this natural shield can continue to block the solar wind.