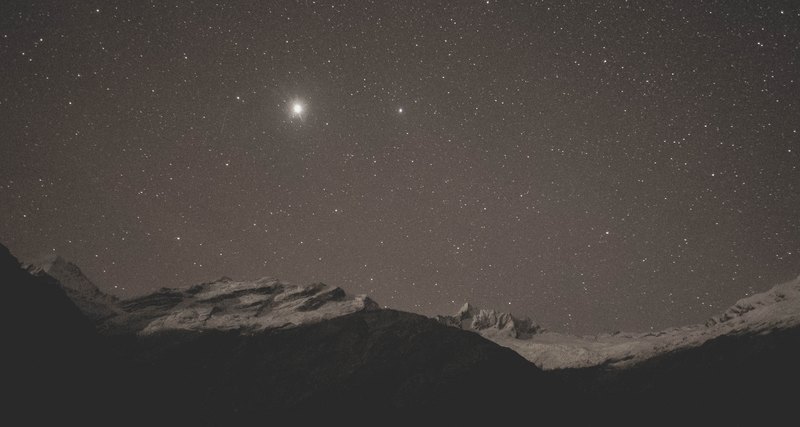 After a spectacular rapprochement with the Moon on April 26, the planet will still delight the “viewers” of the Earth and reach a peak of brightness on April 27.

It will be hard not to notice Venus, as the planet will reach its greatest brightness this year. Currently, it is the second brightest object in the night sky, second only to the moon. This Monday night, Venus eclipses even Sirius, the brightest star in the Earth’s night sky.

After this week, Venus will begin to slowly fade again before disappearing in the sunlight at the end of May. She can be seen again in early June.

The planet “shines” as much as possible when it is lit by about 25%. On April 27, the disk of Venus will be illuminated by 27%, so you can see it even without special equipment.