Venus was the first inhabited world in the Solar system 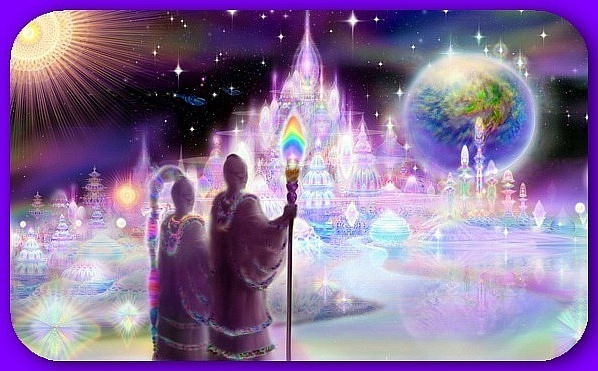 American scientists came to the conclusion that 3 billion years ago, the climate on Venus was not as hard as it is now, and she could be the first planet in our Solar system.

The surface of Venus is hot enough to melt lead, and the sky was shrouded in a toxic cloud of sulfuric acid. Venus is often called the evil twin of Earth, but the living conditions on this planet have not always been as “hellish”. According to recent studies, Venus may have been the first planet in the Solar system suitable for life.

From the survey results that will be presented this week at the meeting of the American astronomical society in Pasadena, it follows that, when there was only primitive bacteria, Venus may have possessed a mild climate and was filled with oceans to a depth of 2000 m.

“If you lived on Venus 3 billion years ago at low latitudes and in the lowlands, you would not see the differences from living in the tropics on the Earth now,” said Michael Wei, studied planets in the space research Institute of Hobart in new York. According to him, the sky on Venus at that time was cloudy, and in some regions night and day of pouring rain.

Wei also added that if the calculations of scientists are correct, then the oceans on Venus disappeared only 715 million years ago, and so time their existence was enough for the emergence of microbes.

Other researchers have also agreed that, despite the different fates of two planets, Earth and Venus may be similar.

Experts hope that future research will help to know whether Venus is inhabited. However scholars notice that these works would be difficult to implement. “It will require the development of technology and money to create a ship that can not only land on Venus, but to exist on it. Below