Video 360: the astronaut Andrey Borisenko conducts a tour on the ISS 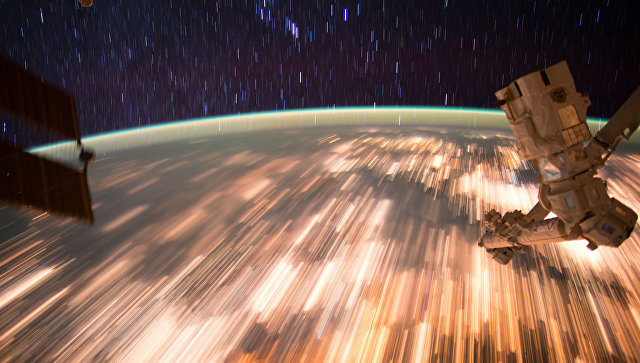 The Russian astronaut Andrey Borisenko showed to the audience the different compartments ISS and told how the station is arranged. The Roskosmos state corporation and Energiya rocket and space corporation participated in preparation of the project.

As the project manager of RT360 Eduard Chizhikov reported, it was succeeded to create similar video for the first time in the history.

“We were faced by a task to combine entertaining and educational content. With it we were very much helped by the main character — the space pilot Andrey Borisenko who acquaints the audience with life details on the ISS” — he told.

For Borisenko’s special project will regularly record video in a panoramic format from different ISS modules and to tell about their history and appointment. He will also explain how astronauts train and as spaceships and rockets are created.

“Space 360 is a space project in every sense! We carried out improbable collaboration. For the first time in the history we remove the station in the mode of panoramic video. That is the audience with own eyes will be able to see everything that is seen by us here and to feel the real astronauts” — Borisenko noted.

The special project “Space 360” is accessible in six languages (Russian, English, Spanish, French, German and Arab), and also in the special RT360 mobile application (Google Play, App Store, Oculus). The head of the flight and space center RSC Energia Alexander Kaleri acted as the consultant of the project.