Video tour of the ISS 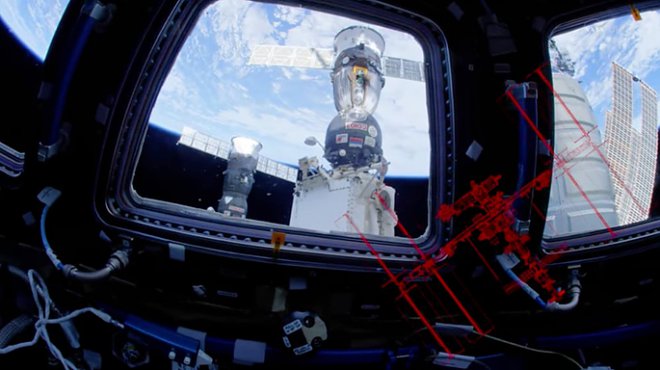 In a new video cosmonaut Andrey Borisenko conducted a video tour of the important modules of the ISS — “Star” and “unity” (Unity).

“Star” is a service and the Central module of the Russian segment, where there is control of all systems of the Russian segment. When the ISS was docked not so many modules, “Stars” was the management of all onboard systems. Here is part of the scientific equipment the main control room with working computers, medical equipment, and 2 cabins for the crew and a dining area. For him docked 2 modules: “pierce”, or WITH-2, where are the exits in the space, as well as “Search” (MIM-2) to which the dock manned “Unions”. Here is the docking of the space truck “Progress”.

The unity module relevant to the American segment of the ISS, is the place where you live NASA astronauts, there is a dining area and a Seating area.

Interestingly, 1 of 3 members of the Russian crew also lives in one of the modules of the U.S. segment due to the lack of space on the “Star”. To the unity module docked with the U.S. segment of the Quest (the astronauts make it to the EVAs), and the space truck Sygnus.