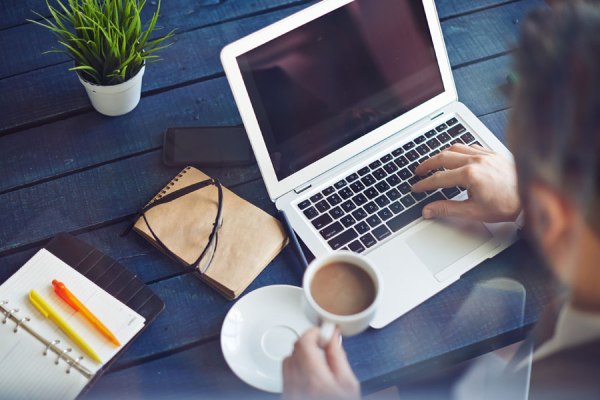 In fact, anyone can take part in the project and help discover unknown planets located beyond our Solar System. Thousands of planets, lovers of astronomy. Visited the official website of the project in order to participate in it.

The results were not long in coming. Quite quickly, the volunteers managed to discover four new exoplanets, which had received informal designations EE-1b, EE-1c, EE-1d and EE-1e.

These potential exoplanets were discovered around the Sun-like star at a distance of 597 light years from Earth. Two of these planets, which are closest to their parent star, are almost twice the size of the Earth, and the other two planets exceed the size of our native planet by 2.74 and 2.22 times. All four planets are solid and are closer to their star than our Mercury to the Sun.