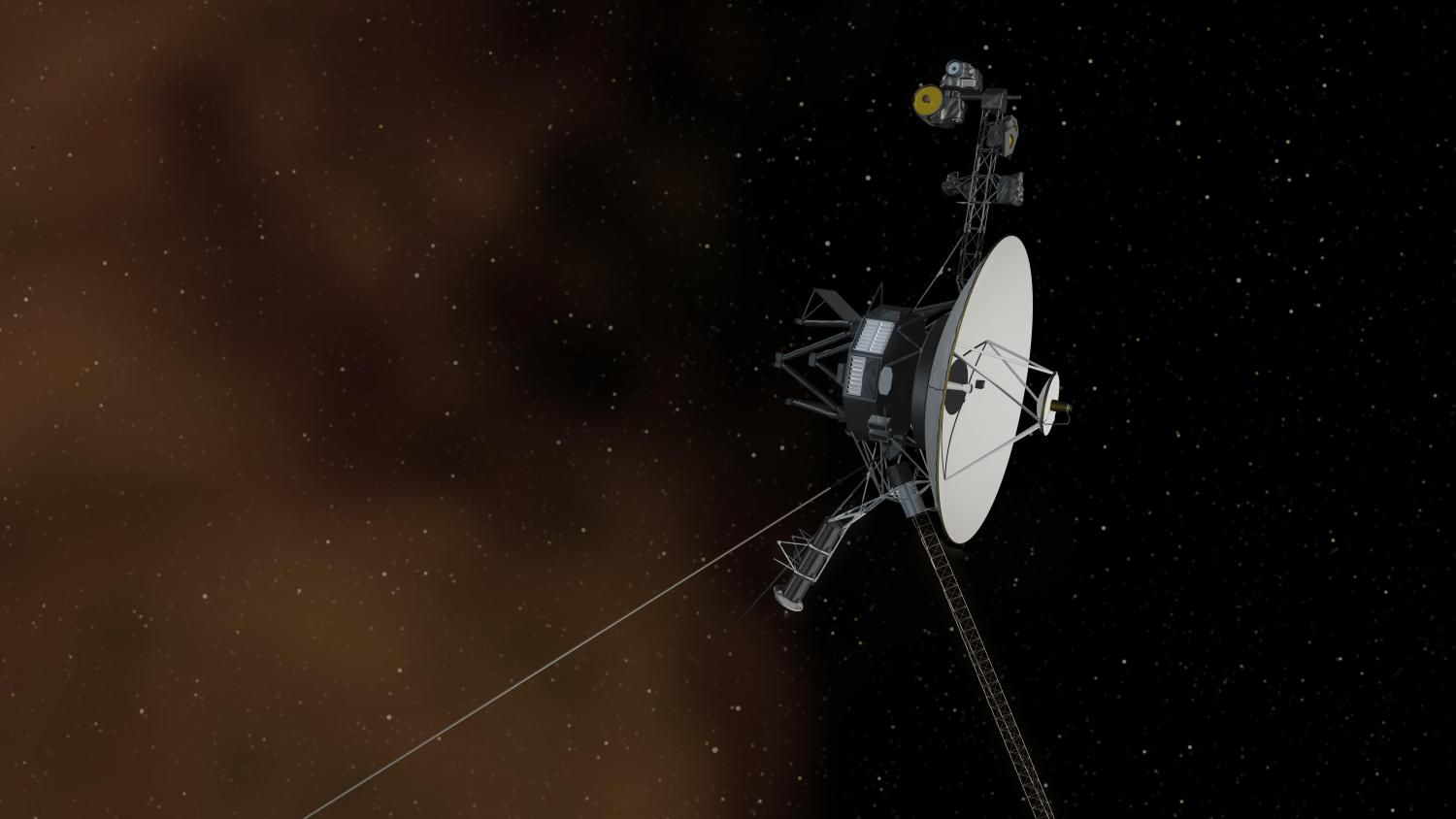 The US Aerospace Agency received from the Voyager-2 probe new data confirming its proximity to the border of our system.

In a statement released November 14, NASA shared additional data on the Voyager 2 probe, which indicate its current position relative to the solar system.

Voyager 2, launched in 1977, flew past the gas giants of our star system and became the only vehicle that collected detailed data about Uranus and Neptune. At the end of its mission, the probe headed toward the edge of the solar system.

New data was obtained from a low-energy charged particle detector that tracks the low-energy properties of our system. Based on the data received in 2012 from Voyager 1, the team assumes that these collisions with low-energy particles will practically cease when the probe leaves the Solar System. 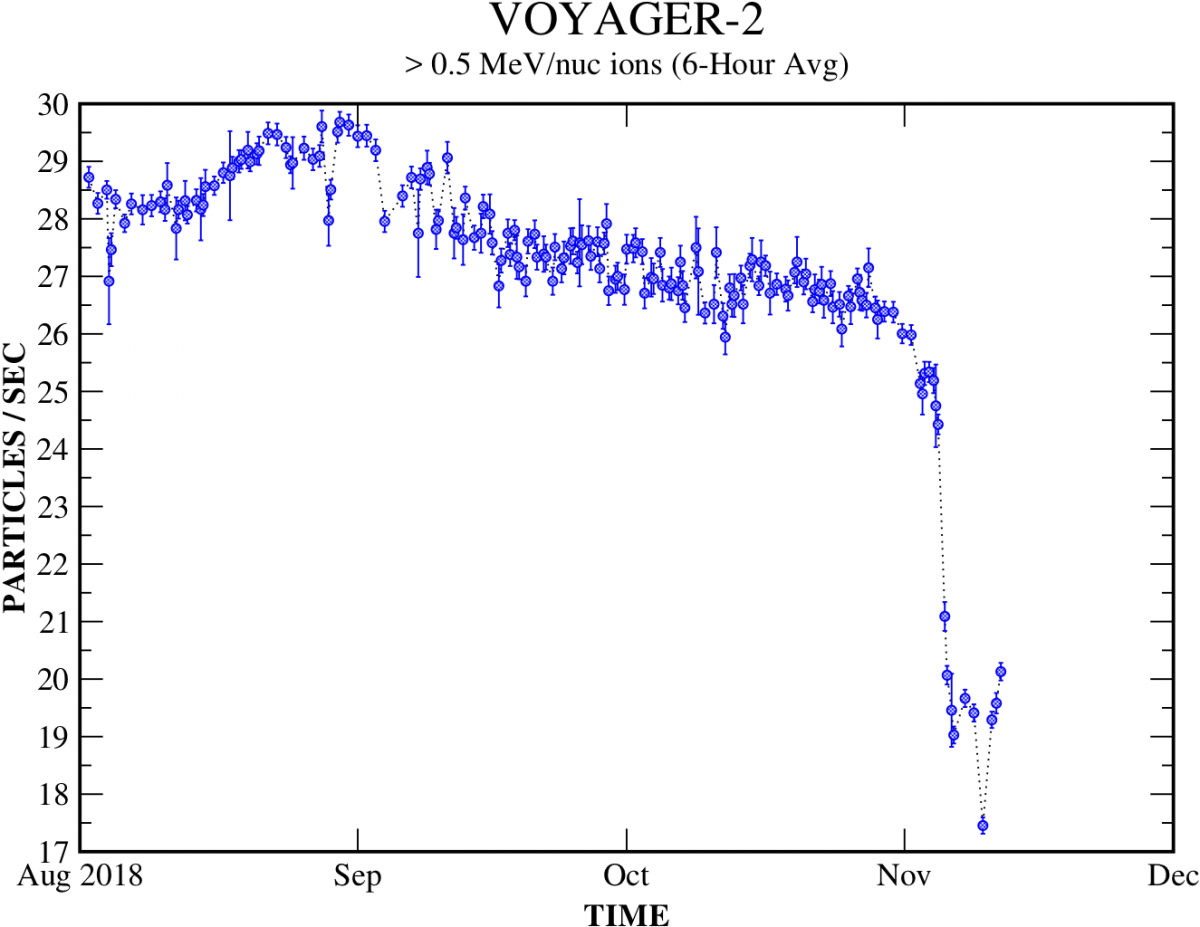 In early November, the team noticed a sharp decline in the number of particles, but not to zero. This means that the spacecraft still has a long way to go until scientists can declare it free from the solar system.

New data confirmed the information about the inevitable departure of “Voyager-2”, obtained from cosmic ray detectors measuring high-energy particles. These particles are becoming more on the border of the system.

A jump in the energy particles means that the probe gradually loses the protection of the bubble surrounding the sun — the heliopause. This bubble is formed by the solar wind – a constant stream of charged particles that are born in the sun, accelerate in its atmosphere and scatter throughout the system.

Due to the fact that the power of the Sun rises and decreases, the position of the heliopause is not constant. Therefore, it is impossible to say exactly when Voyager 2 will leave the Solar System.