We found 20 exoplanets are potentially habitable 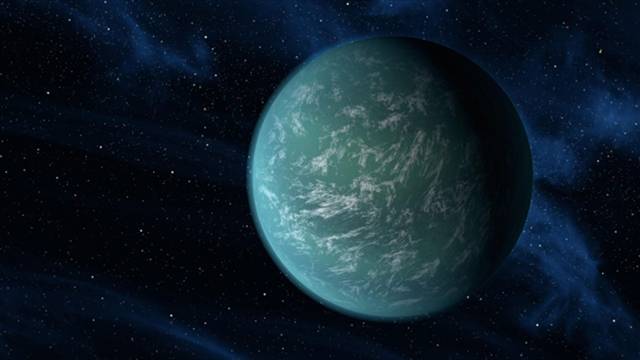 Astronomers from the University of Arizona have counted 216 exoplanets found in recent years using the Kepler telescope, which lie inside the so-called zone of habitability.

The habitable zone is the conventional area of the orbits, within which the planet warm enough and not hot, on the surface it could be water in a liquid state.

216 of these planets, researchers selected 20 the planets most similar to Earth. “The discovery of new earth-like planets that might inhabit people or other life forms is so enticing, that excites your curiosity,” explained team member Natalie Hinkel.

To bring the planet to the habitable zone, scientists had to perform such parameters as size, distance to the star, and the type of the star itself.