What changes of the Universe we have noticed for 2016 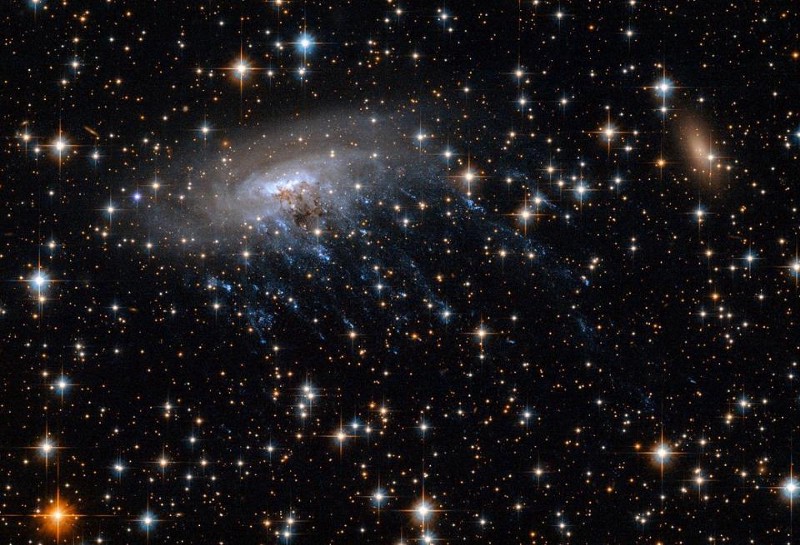 In two weeks 2016 will come to the end, and it seems that Solar system, the galaxy and the Universe haven’t changed after a year at all. We have finished one more orbit around the Sun, but they were more than 4,5 billion. And though we could notice some important events which take place in the Universe every year, namely:

charm of a meteoric rain,

blinking of the next star,

all this only the most obvious changes. 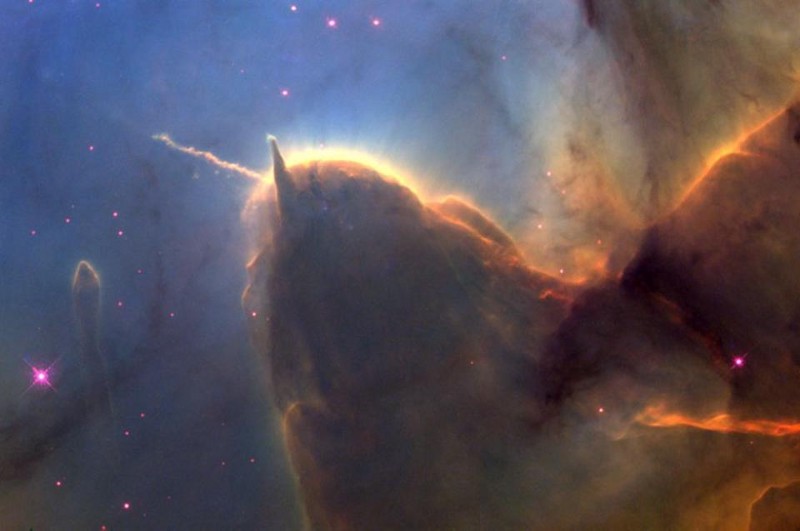 As a rule, we represent year as quite long period of time. In the human plan a lot of things can occur in 365 days (or about that). But in comparison with the Universe which 13,8 billion years, year is literally a moment. Seriously, if we compared age of the Universe with one year, it would be comparison of human life about 0,2 seconds. And even for such short period as year, in our Solar system, our galaxy and the Universe there are hardly noticeable changes of which there are big, slow changes at the greatest temporary scales.

Rotation of Earth was slowed down. Of course, you have hardly noticed it. Time which leaves on that Earth was once turned round its pivot-center — day — 14 nanoseconds more than what left on such rotation a year ago. But if to wait long enough, it increases. For four billion years our rotation will be slowed down enough that we could refuse leap-years: in a year there will be precisely 365 days. From this also follows that at the beginning of Solar system day on Earth was shorter: The earth made a revolution in 6-8 hours as year consisted of more than one thousand days. But the slowed-down rotation is only the beginning. 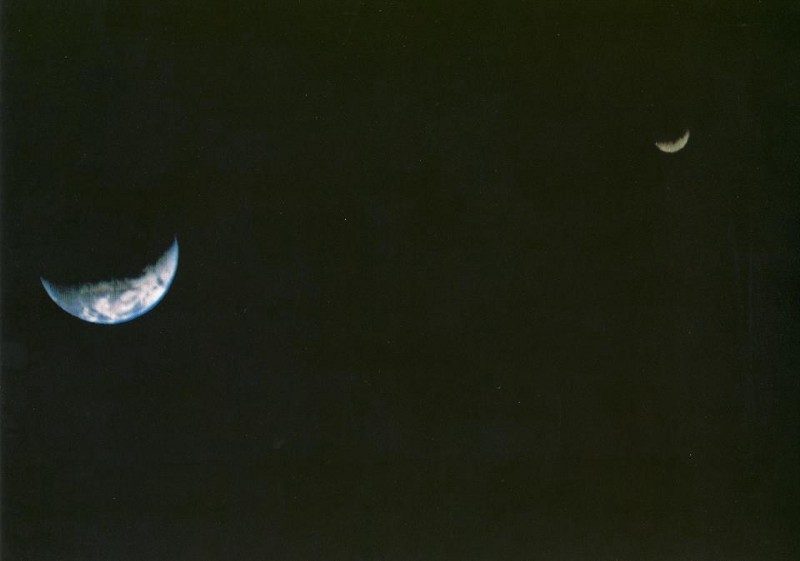 The moon this year is further, than in the past. Besides, you will hardly notice it, but there is fundamental conservation law which does it necessary: conservation law of angular momentum. Provide system Earth — the Moon: they rotate around the axes while the Moon rotates around Earth. If rotation of Earth is slowed down, it means that it is necessary to counterbalance with something this loss. It something is also the Moon rotating around Earth: The moon is removed to keep system. In a year you, of course, won’t notice this removal even by means of the smart laser — the difference in an orbit of the Moon follows in centimeters a year. But over time, when there will pass 650 million years, there will be no more such thing as a total solar eclipse as the Moon it will be rather far that even ideally leveled solar eclipses were at best ring. 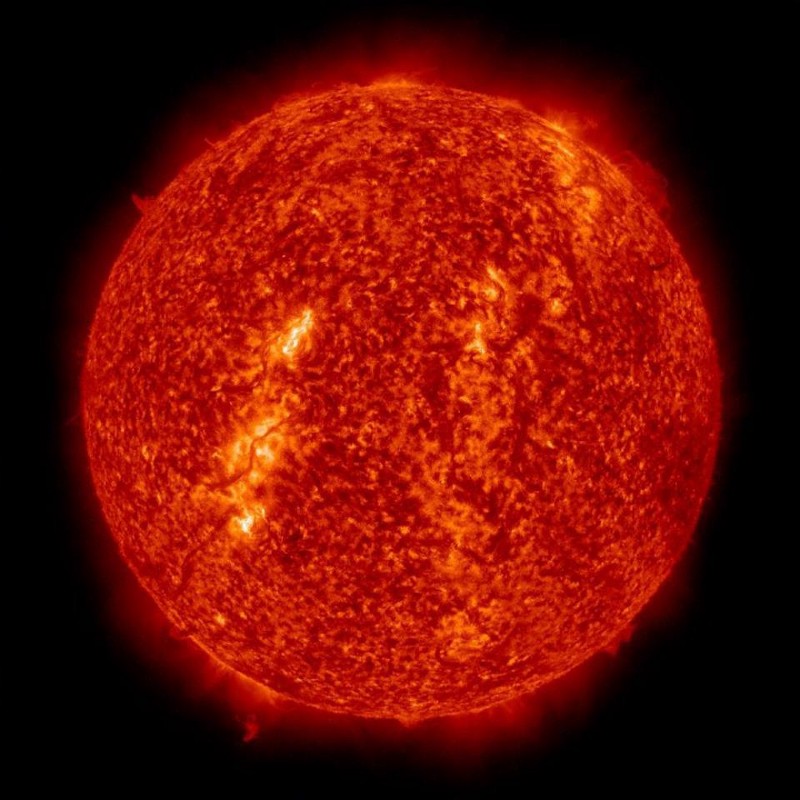 The sun became hotter, than was a year ago. But only on average, I ask to notice as it is even more variation of the Sun, than cumulative effect of warming. They definitely can’t aggravate general warming which is experienced by Earth as luminosity of the Sun increases for a year approximately by five billion percent, 0,0000000005%. There will pass enough time, and it will become noticeable. You see the Sun will transform matter to energy, losing about 1017 kg of weight a year on Einstein’s formula of E = mc2. Burning out fuel, the Sun becomes hotter, begins to burn out fuel quicker, and it leads to general increase in an energy output. Through two billion years the Sun will become rather hot to boil oceans of Earth and to put an end of life known to us. Finally the global warming caused by the Sun will put an end to all of us.

And all this only in our Solar system; a galaxy and everything that beyond its limits, changed in a year too. 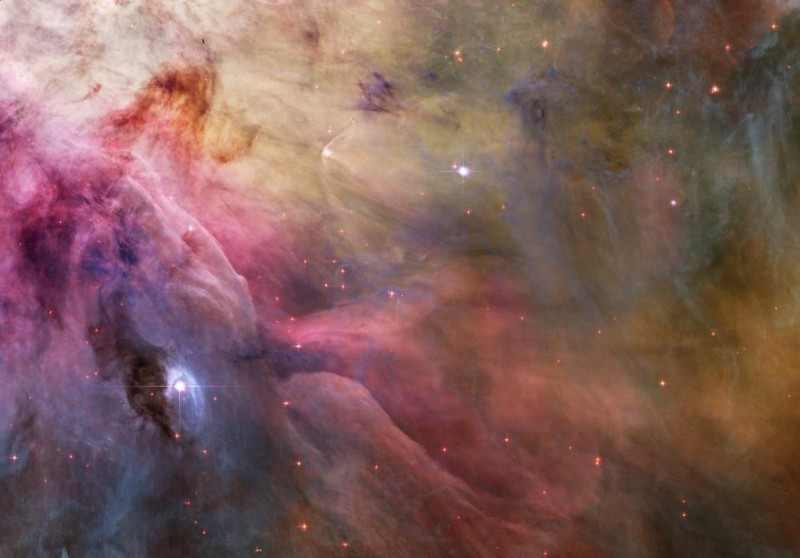 In our galaxy the new star was born, it is slightly less than Sun. In the Milky Way new stars are formed on a constant basis in fogs that leads to emergence of congestions of young stars. Our current speed of formation of stars — moderately our modest knowledge — 0,68 solar weights a year in our galaxy. It, of course, on average: in hundred years one star in 100 solar masses or five tiny stars in one year can be created. In reality formation of stars happens gradually and takes millions of years. But on average we have a new star, slightly less massive, than the Sun, every year.

We have added several chances to explosion supernew in our galaxy. We have got used to consider that supernew — very rare events, the last that we saw, it is supernew Quietly in 1572 and two Kepler in 1604 which astronomers saw with the naked eye. But since then we have found also others which consistently blew up in our galaxy, including Cassiopeia at the end of the 1600th and the Sagittarius at the end of the 1800th. Now it is known, from observations of other galaxies that our galaxy has to contain four times more types of supernew Ia and that we expect from two to seven supernew each century. However, up to the end it isn’t approved. The percent of expectation can be much higher and even if we don’t see all supernew, there is a probability that they were, and one even last year. Chances are higher every year.

And in Universe scales …

This year the Universe became colder, than in the past. Afterglow of the Big Bang awfully cold: only 2,725 K above absolute zero. And nevertheless this temperature has developed only after 13,8 billion years of cooling; to same she was rather high to ionize atoms, to break off kernels, didn’t even allow quarks and glyuna to form separate protons and neutrons. This cooling and expansion will continue, won’t reach absolute zero yet. In a year we will hardly notice a difference, but water sharpens a stone. Some more tens of age of the Universe — and we don’t learn any more that the space microwave background in general ever existed. 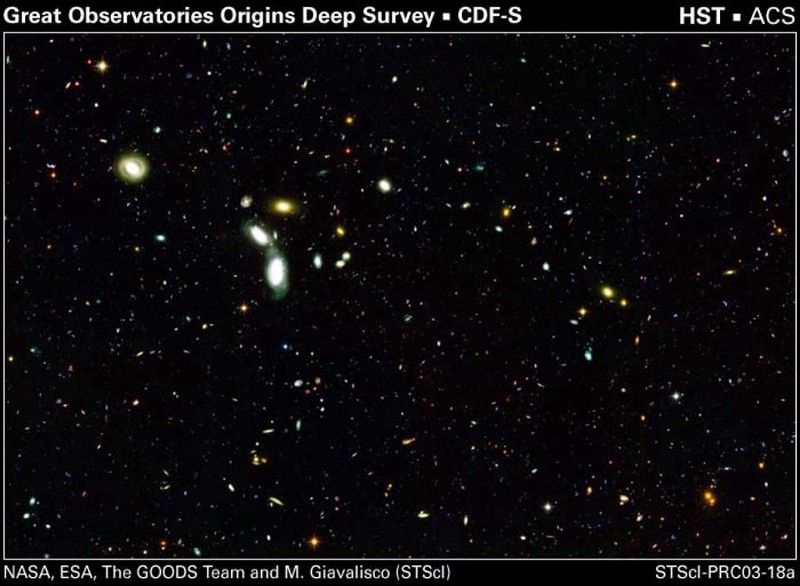 20 000 stars became unattainable for us. Dark energy continues to gain power and to increase expansion of the Universe, accelerating a razbeganiye of far galaxies. Somewhere for 15 billion light years these galaxies move away from us quicker, than light radiated by us will be able to travel. From all observed galaxies in the Universe, 97% became lost for us forever. But the remained 3% not just huddle near by, they run away quicker and quicker too. Every last year of 20 000 new stars which were achievable (at the movement on velocity of light), became unattainable. The longer we delay travel to stars, the less remains to us for visit. 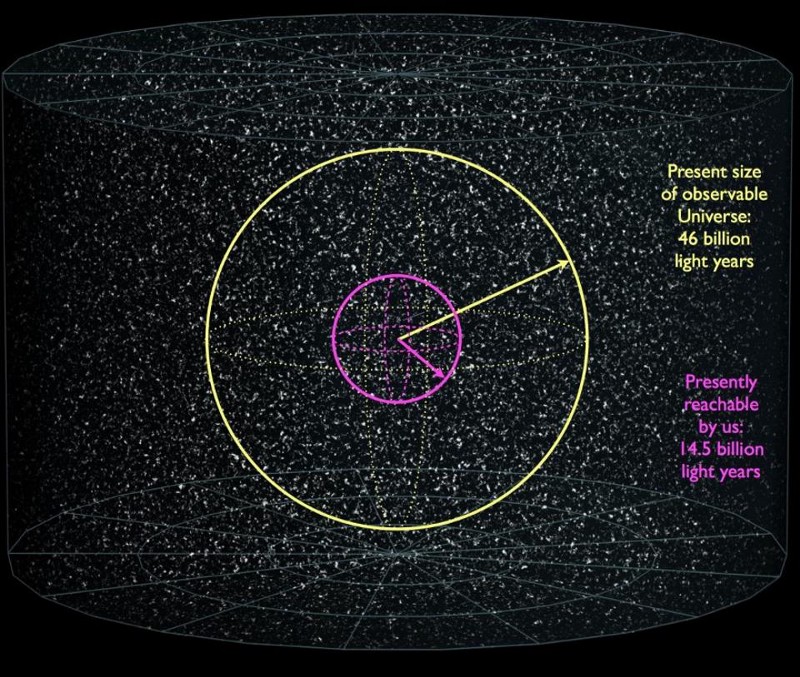 Life of the Universe can be long, and year can be short in the great scheme of things, but nevertheless everything flows, everything changes. If we look rather close and rather precisely, we will feel a current of time too. Not only here, in our native world, but also in Solar system, a galaxy, the Universe somewhere there.