What color is planet X? 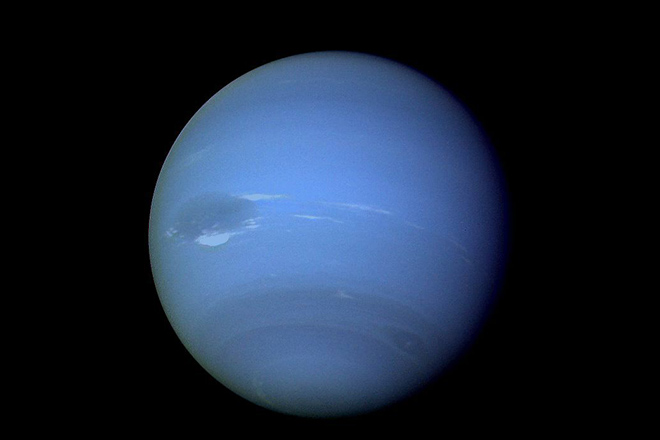 Mysterious planet X has a beautiful dark blue color, sure American astronomers. To such conclusion scientists have come, having analysed potential chemical and physical composition of the atmosphere intended the ninth planet of the Solar system. Previously it was assumed that the heavenly the body will be red.

Scientists describe a Planet X as a shade darker than light blue gas shell of Uranium and dark blue color of Neptune. At the same time Neptune and Uranus, according to astronomers, most similar to the proposed the inhabitant of the Solar system.

On Planet X, most likely, terribly cold. In its atmosphere almost missing gaseous methane, in contrast to Neptune, where the gas abundant.

Calculations were made by scientists using computer simulation. Given that the mass of the Planet X 5-20 times larger than the earth, the temperature of its core is …… -238 – 223 degrees Celsius, the radius is 3-6 times larger than our planet.

That beyond the orbit of Pluto rotates another planet, talking in mid-January 2016. If planet X exists, then rotates around the Sun in an elongated orbit (and inclined relative to the orbit The earth plane) with a period of 15 thousand years.