What Curiosity did on Mars 2000 days 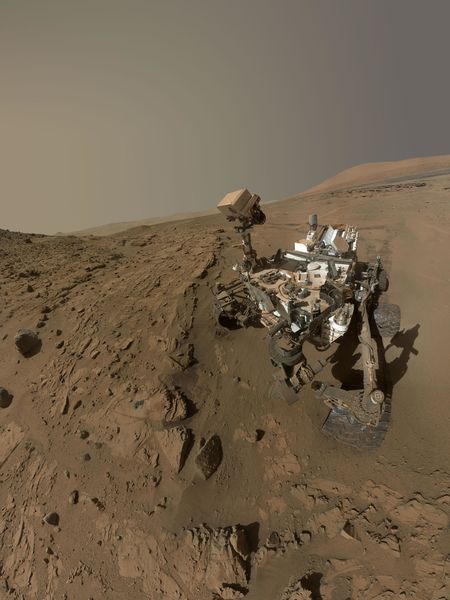 For five years Curiosity has made a huge amount of photos, thoroughly researched the Martian surface, found traces of water and bacteria, and is still ready for new discoveries.

Martian mission Curiosity started on November 6, 2011. After a very heavy landing nine months later, the rover began one of the most amazing research campaigns in history.

Curiosity did not find any direct signs of the existence of life on the Red Planet, but gathered evidence that there could be at least bacteria on Mars. Seven months after landing, the rover analyzed a rock sample in which it found sulfur, nitrogen, hydrogen, oxygen, phosphorus and carbon – the entire set necessary to maintain protein life.

Curiosity also showed that on the fourth planet there must have been water and large freshwater lakes. In addition, the indefatigable researcher discovered a new type of rock (related to basalt stones on Earth) and an unusual meteorite the size of a golf ball. All last month the rover explored the Martian surface, collecting samples of crystals, and conducted the first test of new drilling techniques after its main drill ceased to work.

The research apparatus also meticulously studied the vicinity of the Crater Gale, near which he “priarmsilsya.” According to NASA, the crater was formed several billion years ago, and was chosen as a landing pad for Curiosity because of signs of water.

As of March 1999, the Martian day of its mission, the rover has already traveled 11.5 miles along Mars. You can follow the adventures of the rover on the official site of the mission or through the rover account on Twitter. 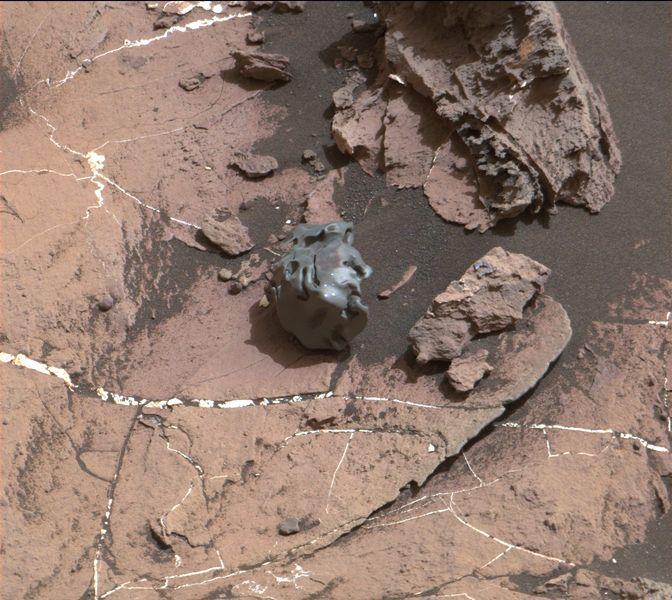 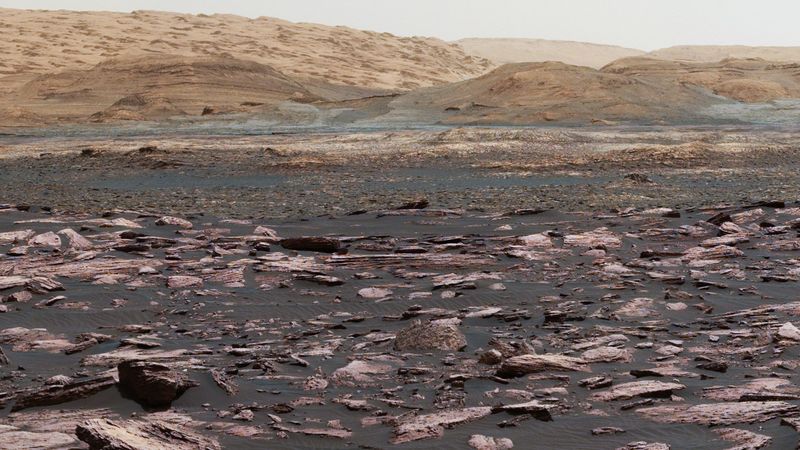 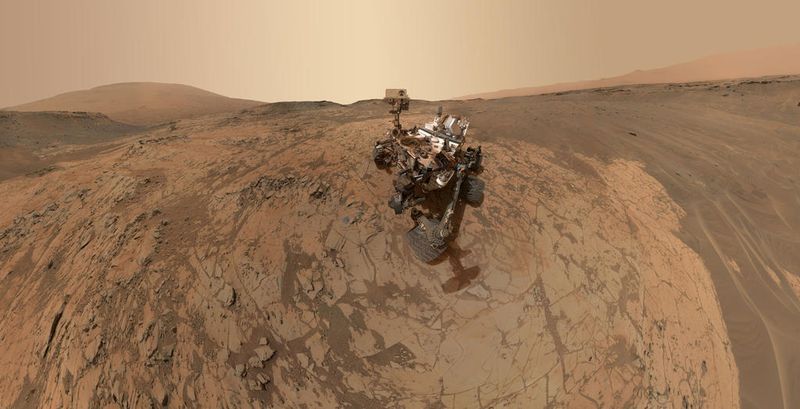 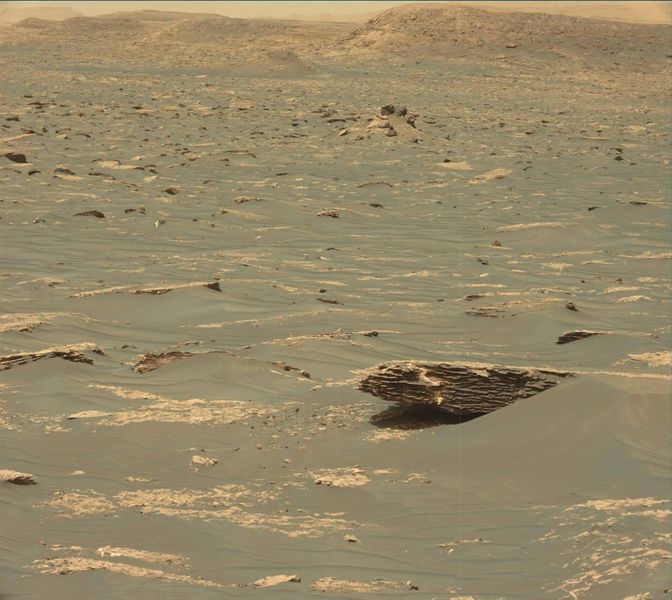 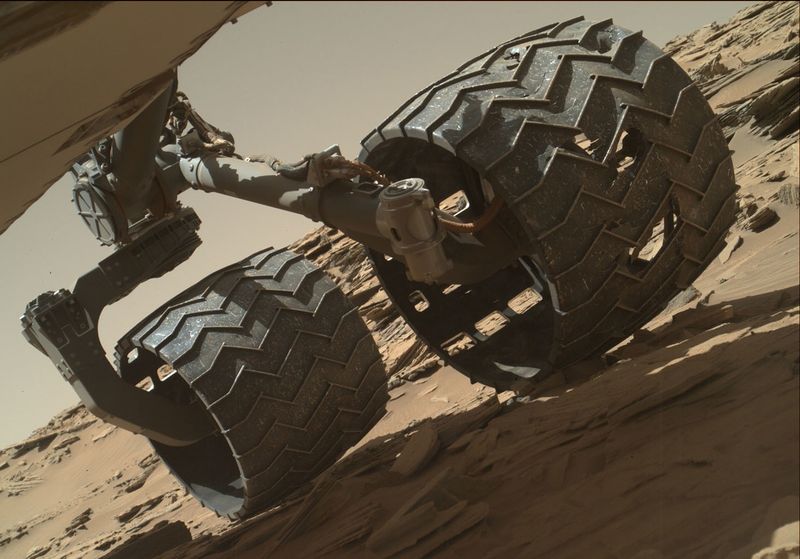 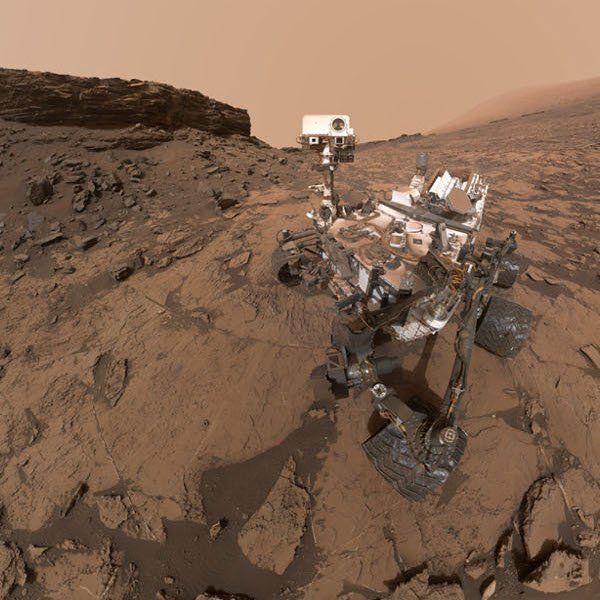 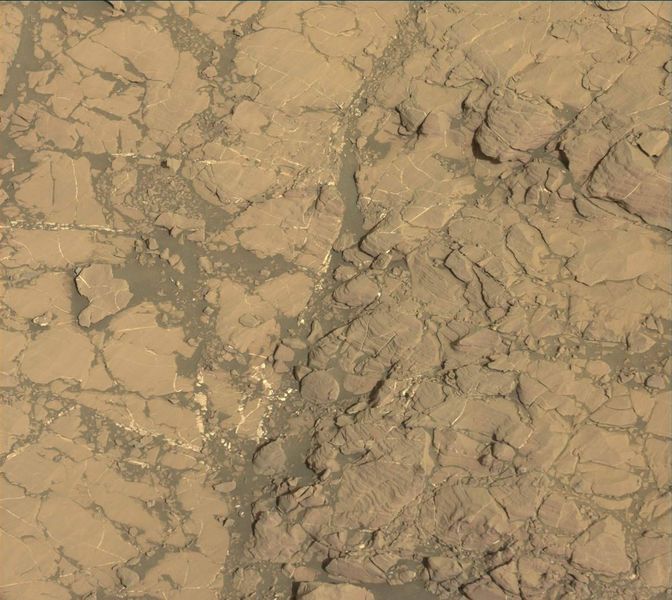 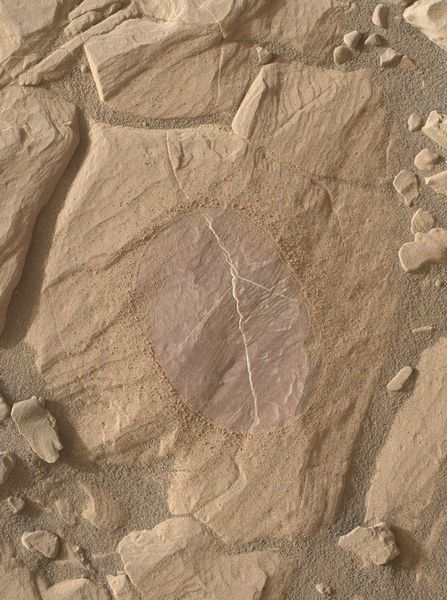 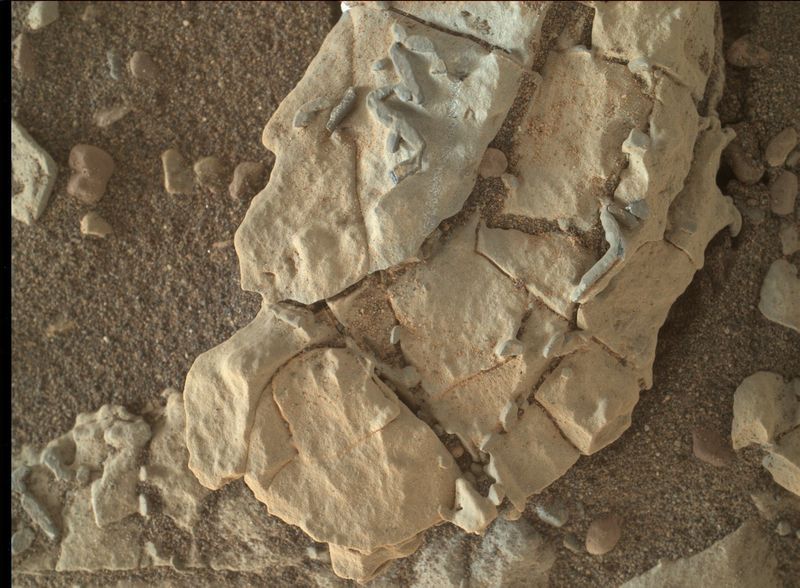 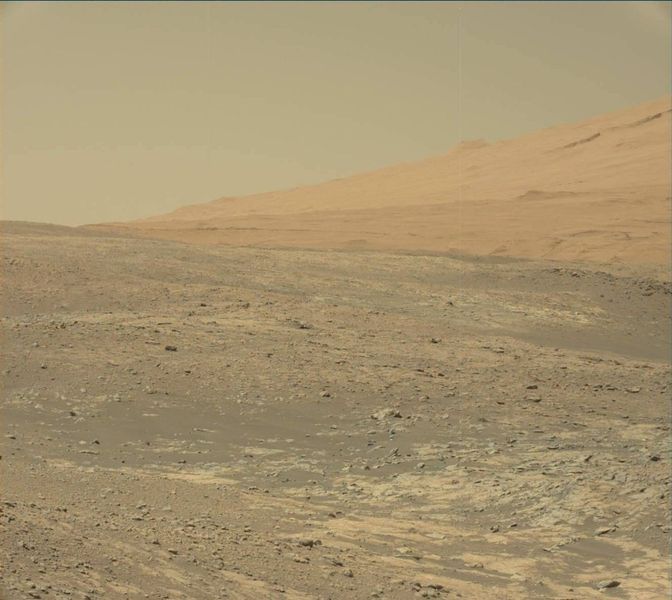 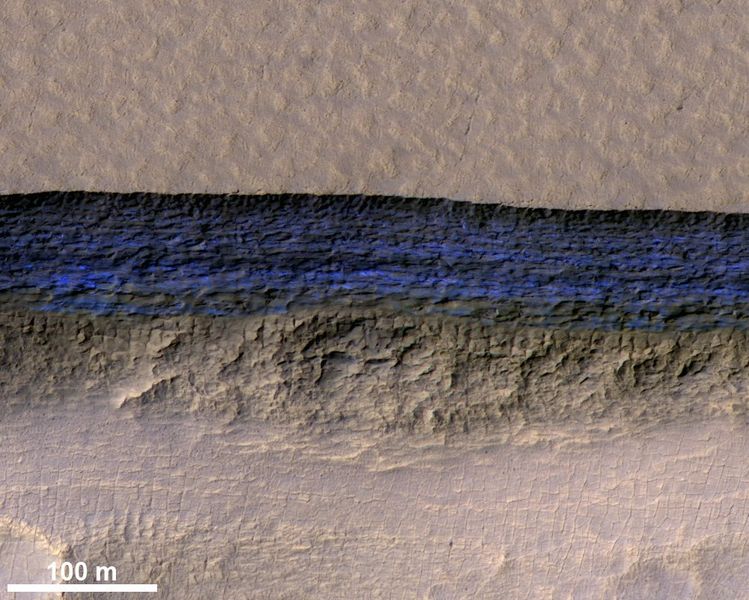 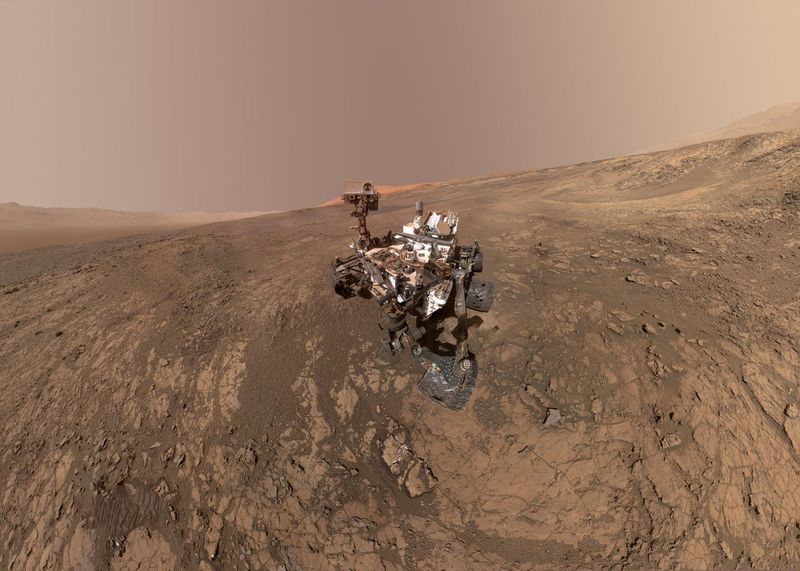 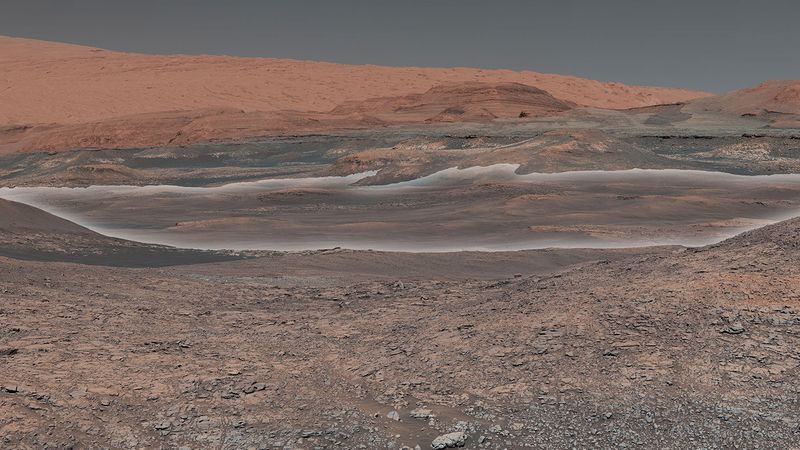 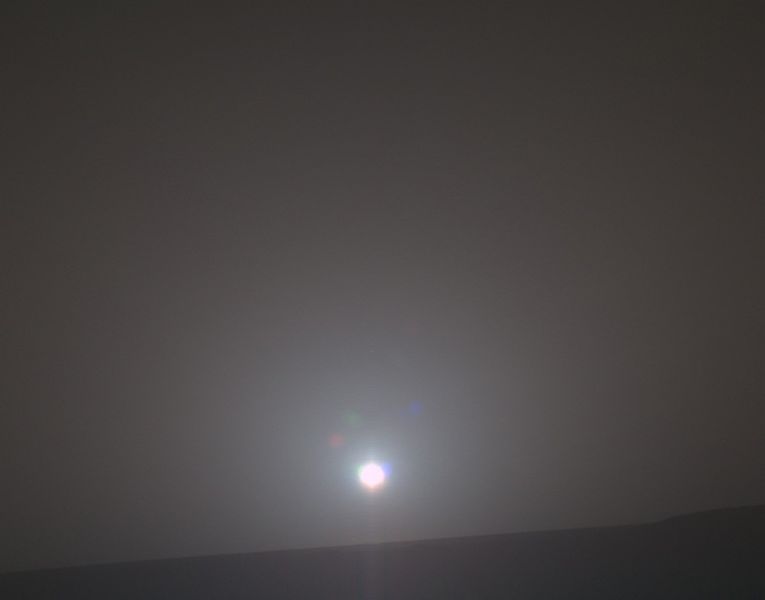 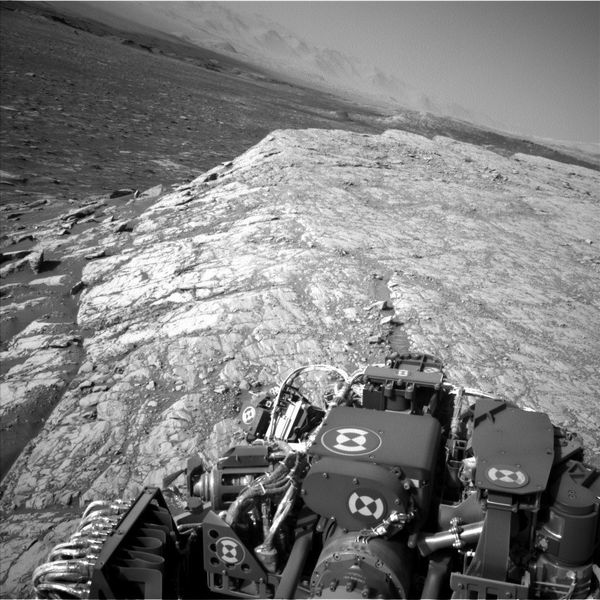 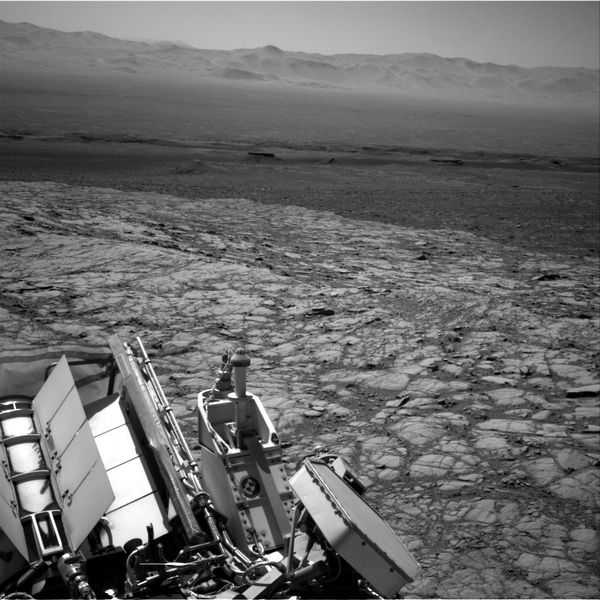 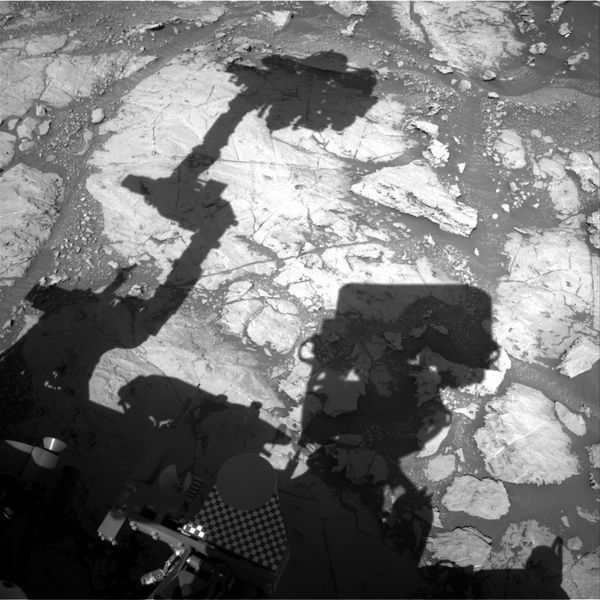 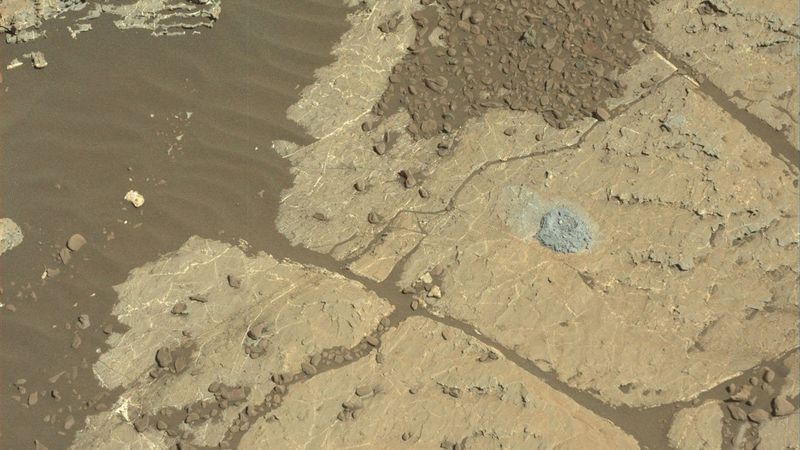 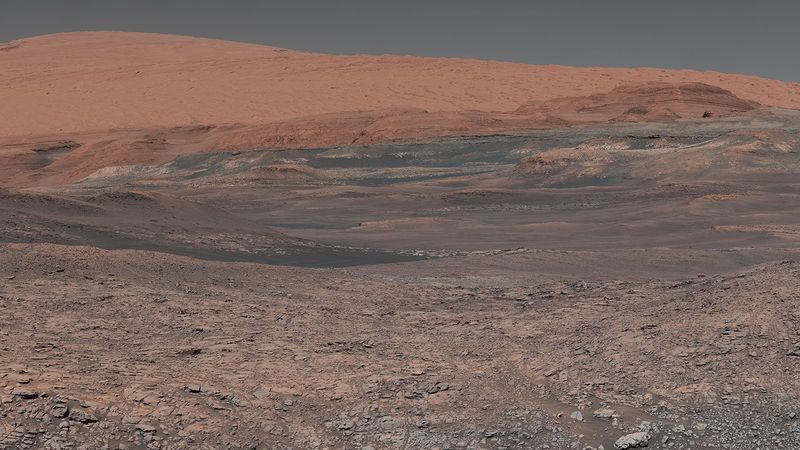 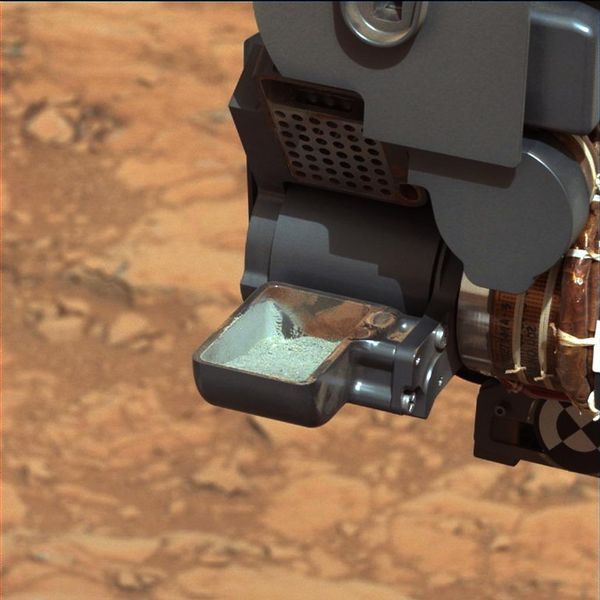 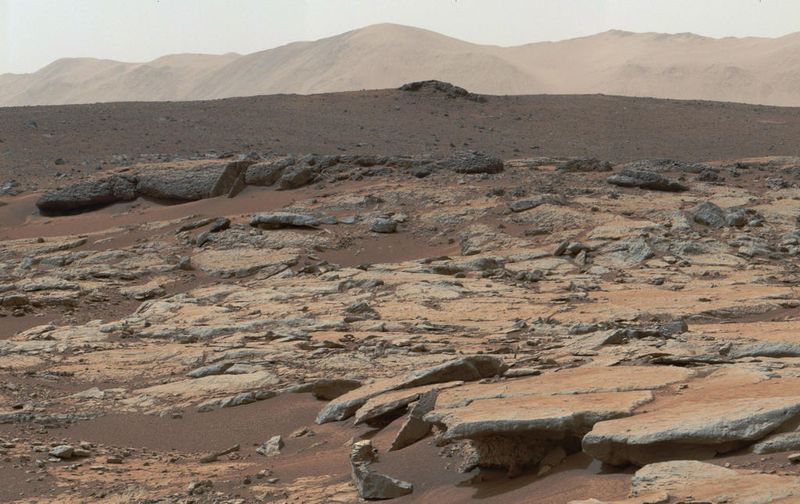 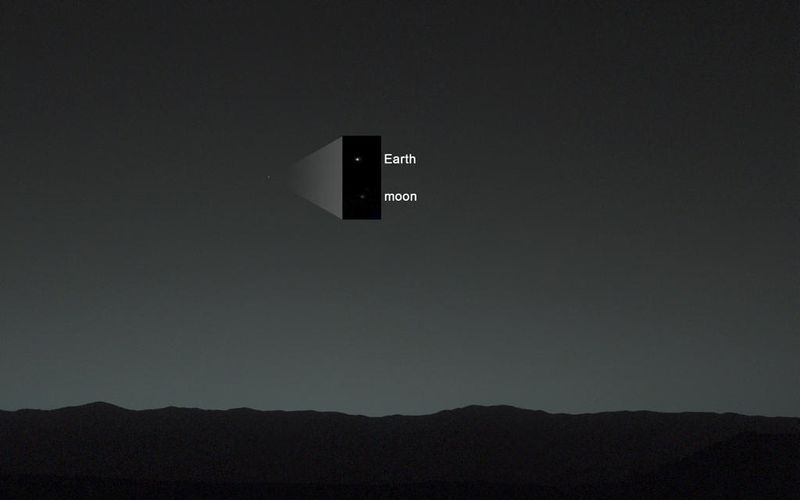 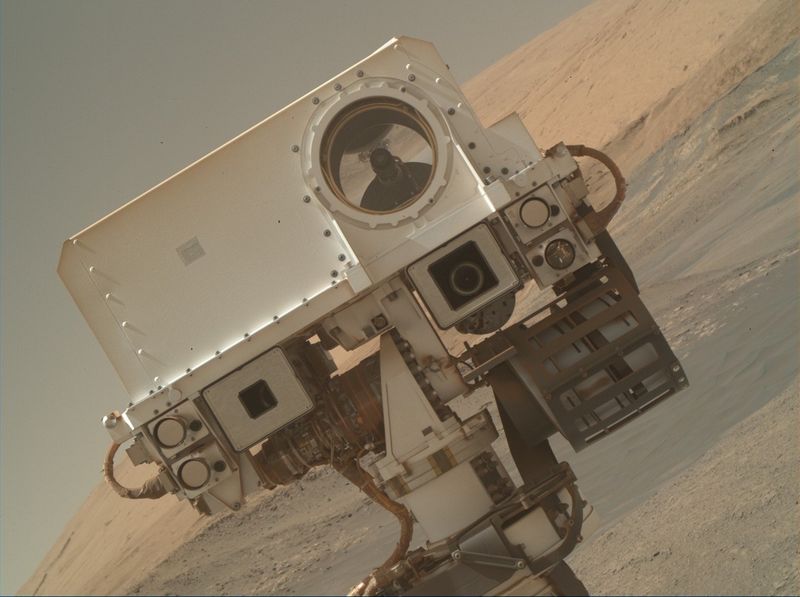 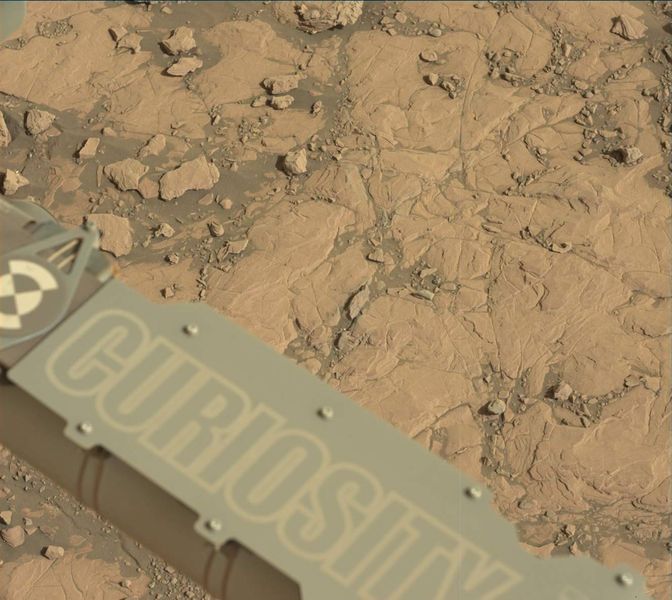 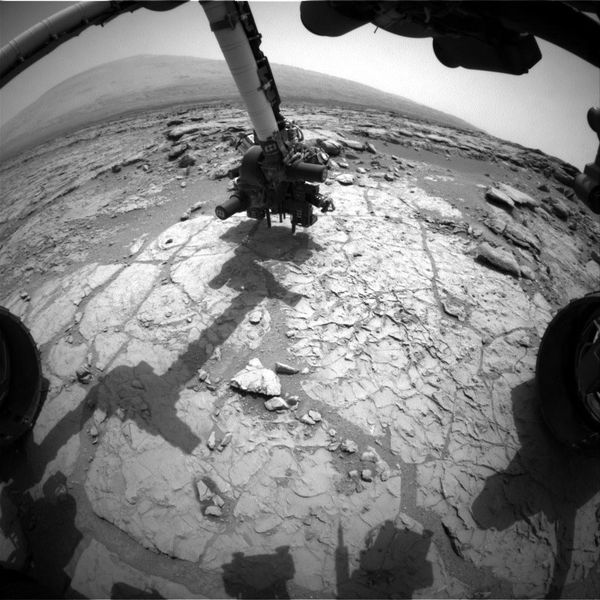