What do you need to colonize Titan? 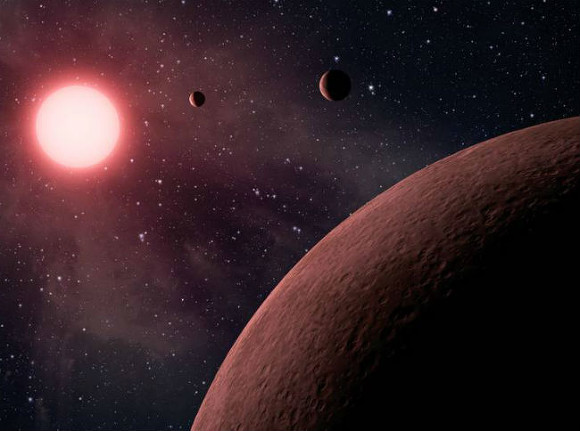 To create settlements on Titan, Saturn’s satellite, one must learn how to extract energy from the resources available on the space object. This conclusion was reached by scientists from the US Institute of Planetology and the California Institute of Technology, the report was published in the repository arXiv.org.

According to experts, the presence of substances necessary for life, as well as a thick atmosphere make Titan one of the candidates for colonization by people among the celestial bodies of the solar system. According to researchers, liquid hydrocarbons are hundreds of times larger than oil and natural gas on Earth.

Nuclear power plants can serve as a source of energy for settlements. To operate the reactors, radioactive fuel (uranium isotopes) is needed, which can be brought from Earth or extracted from silicate rocks. Another way to get electricity can be burning methane and the subsequent electrolysis of water to hydrogen and oxygen, scientists believe.