What does Uranus smell? 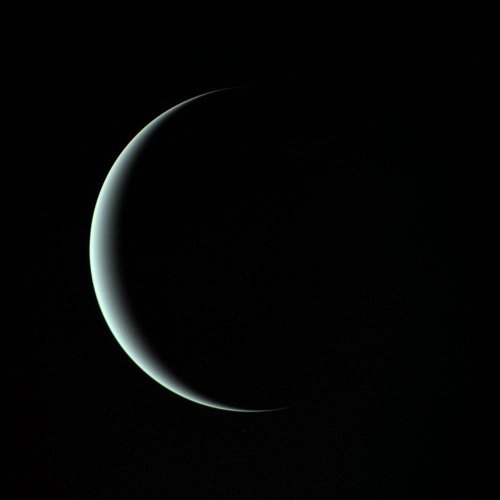 Scientists have long suspected that in the atmosphere of Uranus there is hydrogen sulphide, associated with the smell of rotten eggs. Recently conducted by the Gemini North telescope, spectral studies have confirmed that this gas is indeed contained in the clouds of the planet in the upper atmosphere. The data were obtained by the NIFS spectrometer of the Gemini North telescope.

Thus, thanks to a new discovery, scientists can take a fresh look at Uranus. This planet is very different from the known gas giants: Jupiter and Saturn, in the upper part of the atmosphere there is no hydrogen sulphide, but there are ammoniac clouds. This suggests that Uranus has a different composition and history from Jupiter and Saturn. The difference between Uranus and Neptune from Jupiter and Saturn testifies to the theory according to which giant planets were born not where they are now and migrated in the solar system.

Although hydrogen sulphide around Uranus is present in low concentrations, it could be felt by a person. However, the stench is not the worst, with what it would encounter when flying through the clouds of Uranus. A man would suffocate even before he smelled hydrogen sulfide, because the atmosphere of the planet is full of hydrogen, helium and methane, and because of the low temperature of minus 200 degrees Celsius.