What happens in the Earth’s orbit? 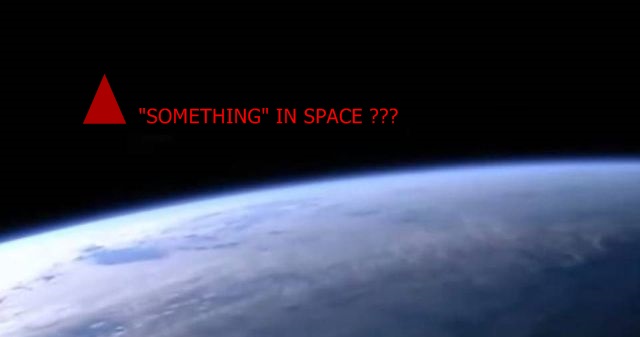 Something strange happens, especially if we know that within five days from December 22 to December 26, 2017, four countries – the US, Russia, Japan and China – launched rocket launches with satellites for launching into orbit of our planet.

These launches have been made in a short period of time by different countries, and although officially all these satellites are communication satellites or weather monitoring, we may wonder whether this is really or the real goal of the output of these satellites is different and they are intended for monitoring “something” in space.