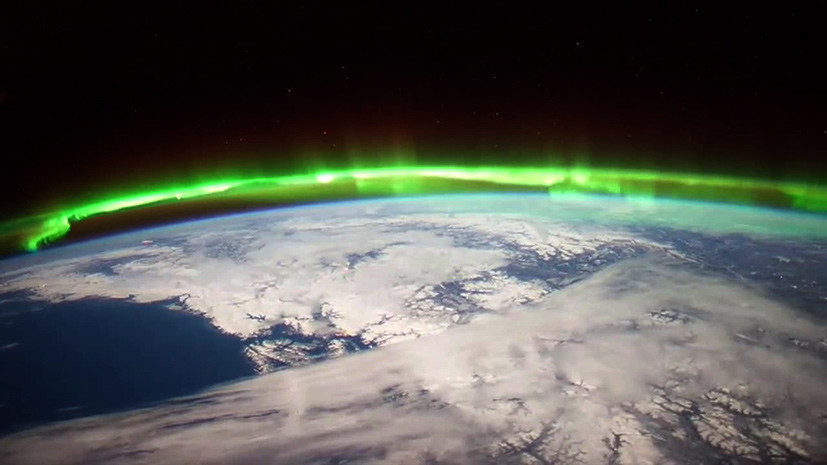 Scientists of the Massachusetts Institute of Technology discovered a giant gap in the Earth’s ionosphere. In their opinion, the cause of the anomaly is the gravitational waves that arise in the troposphere, which lead to a sudden warming of the stratosphere over the polar regions of the planet and provoke changes in the upper atmosphere. Such “gaps” in the ionosphere weaken protection from cosmic radiation, affect the propagation of radio waves and can disrupt navigation devices, which is potentially dangerous for aircraft, Russian geophysicists note.

The upper part of the Earth’s atmosphere, the ionosphere begins to form at a height of 60 km above the surface of our planet. Here, under the influence of intense solar radiation, a layer consisting of negatively charged free electrons and positively charged ions is formed. At an altitude of 250-400 km, the degree of ionization of the atmosphere reaches a maximum.

The structure of the layers of the ionosphere has been studied by experts since the beginning of the 20th century. Long-term observations have shown that active ions in the upper layers of the Earth’s atmosphere have a strong influence on the propagation of radio waves and the accuracy of navigation devices, for example, GPS or GLONASS systems. Therefore, the prediction of the degree of ionization in recent decades has become very important.

So, following the results of several geocosmic studies it was established that certain changes in one atmospheric layer provoke the domino effect, affecting the state of other layers.

In their new study, scientists from the Massachusetts Institute of Technology (USA) found that an unexpected sharp increase in the temperature of the stratosphere (an atmosphere layer located at an altitude of 11 to 50 km from the Earth’s surface) at night can lead to a gap in the ionosphere.

During a sudden stratospheric warming (VSP), gravitational planetary waves move from the troposphere – the lower layer of the atmosphere – to the stratosphere. These waves arise because of the powerful air currents flowing over the mountain ranges. Once in the stratosphere, the waves begin to interact with polar jet streams, disrupting the circulation of warm and cold air. Rising higher and higher, they eventually reach the ionosphere, in which, because of their activity, a hole can form.

Previously it was believed that these processes occur exclusively in the daytime. However, American scientists managed to register VSP in the night ionosphere. These researchers were helped by the data of the Arecibo Observatory in Puerto Rico.

It turned out that the density of free electrons in the ionosphere in the dark time of the day has rapidly and very significantly decreased. As a result, a huge hole was formed, stretching from 55 degrees south latitude to 45 degrees north latitude.

“It turned out that VSP can also affect the state of the ionosphere at night time in low and middle latitudes. These results raise new questions. Now we need to think about methods that would help us to know even more about what factors can affect the ionosphere, “said the author of the study, Jorge L. Chau. 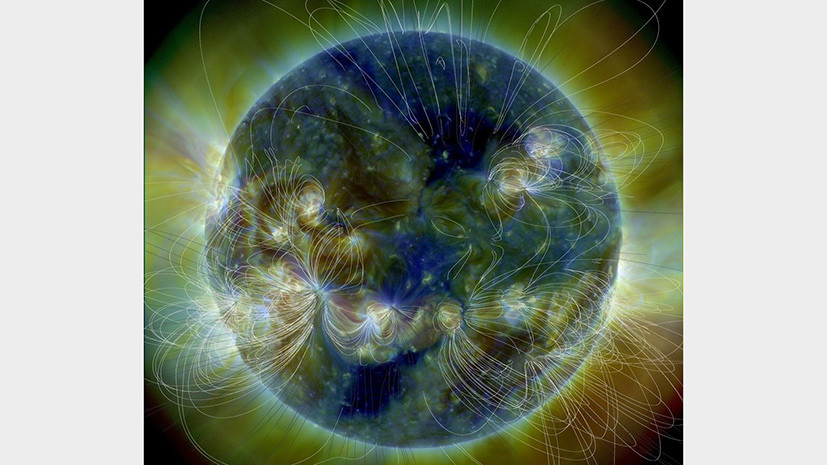 According to the authors of the study, it is very important to understand exactly how the processes occurring in the lower layers of the atmosphere affect the ionosphere.

“We learned that a big hole can form in the night ionosphere. This is potentially important for making forecasts of space weather, since such gaps can affect the frequency of geomagnetic storms and other ionospheric disturbances, “Chau stressed.

In turn, Russian experts also noted the potential danger to the inhabitants of the Earth due to the formation of such “discontinuities” in the ionosphere.

“Holes in the ionosphere are a very negative phenomenon, because it is this layer of the atmosphere that protects us from the hard cosmic radiation, X-rays. While the formation of holes in the ionosphere is rare, but the climate is changing, so anything can happen in the future, “the associate professor of the Department of Meteorology of Climatology of the Geography Department of the Moscow State University, told RT. M.V. Lomonosov Pavel Toropov.

At the same time, domestic scientists note that the conclusions received by Western researchers require significant additions. So, it remains to be seen what are the exact mechanisms of the impact of the WWW on the night ionosphere.

They noted that stratospheric warming occurs no more often than once a year. As a rule, it is recorded in the polar and near-polar regions of the Earth, sometimes capturing the northern latitudes.

“At altitudes of 10 to 50 km, very quickly the temperature rises by several tens of degrees. However, exactly as a result of this a gap is formed in the ionosphere, it is not clear to the end. All relevant studies are of a single nature, “said in an interview with RT candidate of physical and mathematical sciences, senior researcher at the Geophysical Observatory of the Geophysical Observatory. A.I. Voyeikov Andrey Kiselev.

The scientist added that the ionospheric holes are tightened for several hours – and at this time, the accuracy of the navigation devices may decrease, which is especially dangerous for aircraft.

Head of the Laboratory of Climatology of the Institute of Atmospheric Physics, A.M. Obukhov RAS Vladimir Semyonov also noted that violations in the ionosphere can cause problems with communication and space technology – the ionosphere primarily affects radio waves, communication with satellites and the Earth’s magnetic field.