What is really happening with our universe? 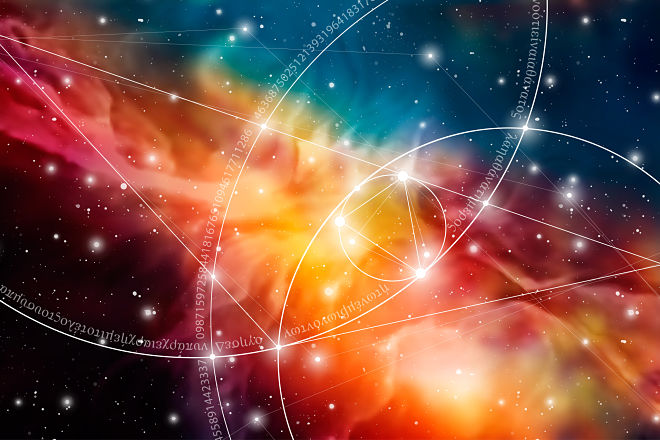 Will the universe expand forever or eventually turn into a tiny spot?

An article published in June suggested that infinite expansion is impossible, and this greatly agitated the entire physical community.

“People react very emotionally because if this truth is discovered and proven, it will be impressive,” said Timm Vrase, a physicist at Vienna University of Technology.

Now Vraze and his colleagues have published a separate study, which gives its arguments in contrast to the previous article. This means that the theory of a constantly expanding universe cannot be ruled out yet.

Our Universe is permeated with tremendous invisible force that seems to resist gravity. Physicists call this force dark energy. It is believed that it is she who constantly “pushes” our Universe out, provoking expansion.

But in June, a group of physicists published an article stating that dark energy changes over time. This means that the Universe will not expand forever, but in the end it can collapse to the size that was before the Big Bang.

Almost immediately, physicists discovered the shortcomings of the theory: several independent groups subsequently published articles that proposed amendments to the hypothesis. An article published on October 2 in the journal Physical Review D states that in its current form the initial hypothesis cannot be justified because it cannot explain the existence of the Higgs boson, which, as we know thanks to the Large Hadron Collider, exists. Nevertheless, according to Vraze, who co-authored this article, with some theoretical corrections, the hypothesis of a collapsing Universe can still be viable.

How do we explain everything that ever existed?

String theory, sometimes called the theory of everything, is a mathematically elegant, but experimentally unproved model for combining Einstein’s theory of relativity with quantum mechanics. String theory suggests that all the particles that make up the Universe are not really points, but one-dimensional strings that vibrate. Differences in these oscillations allow us to see one particle as a photon, and the other as an electron.

However, for string theory to be a viable explanation for the universe, it must include dark energy.

According to Vraze, one can imagine dark energy in the form of a sphere among mountains and valleys, which represents the amount of potential energy. If the ball is at the top of a mountain, it may be fixed, but it may slide down due to the slightest disturbance, so it is unstable. If the ball is in a valley, it does not move, has low energy and is in a stable universe, because a strong push would cause it to roll.

Theorists working on string theory have long believed that dark energy is constant and unchanging in the universe. In other words, the ball is in the valleys between the mountains, it does not roll down from the mountain peaks and does not change with time.

But the hypothesis put forward in June suggests that for the string theory to work, the landscape should not have mountains or valleys above sea level. (In this concept, our Universe is above sea level, which metaphorically indicates the point at which dark energy begins to either work to expand the Universe, or to compress it.)

Rather, the landscape has a slight slope, and the “ball of dark energy” is rolling down. “As it rolls down, dark energy becomes less and less,” said Vrase. “The height of the ball corresponds to the amount of dark energy in our Universe.”

In this theory, dark energy may eventually “slide” below sea level and begin to pull the Universe back to its size before the Big Bang.

But there is one problem.

According to Vraze, it was shown that such unstable mountain peaks must exist, as there is a Higgs boson. And it has been experimentally proven that Higgs particles can exist on these mountain peaks (“unstable universes”) and can be disturbed at the slightest touch.

Difficulties with the stability of universes

Kamrun Wafa, working on string theory at Harvard, and the senior author of the June hypothesis, confirmed that, indeed, the original hypothesis has “difficulties with unstable universes”. And subsequent articles have reflected this problem.

However, according to Vraze, even if the hypothesis is revised, “we will not be in a stable Universe anyway — rather, everything else will change.” According to the revised version, mountain peaks may exist, but stable valleys cannot (imagine the shape of a horse saddle). The ball must eventually start rolling, and dark energy must change with time.

But if the hypothesis is completely erroneous, then the dark energy can be constant, we will sit in the valley between two mountains, and the Universe will continue to expand.

Vraze hopes that for 10–15 years, satellites that more accurately measure the expansion of the Universe will help to understand whether the dark energy is constant or changing. Wafa agreed: “This is an exciting period in cosmology and, I hope, in the next few years we will see experimental evidence of a change in dark energy in our Universe.”