What risk is born in themselves by rings of Saturn? 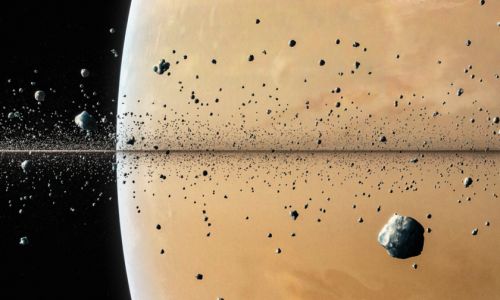 We don’t know what rings of Saturn are similar from a very short distance to. We know that they consist of firm particles of dust and ice of the different size, but we don’t understand how they can create such tangled ring system.

However scientists know for certain that spacecrafts should avoid too shave to rings of the gas giant of Saturn. Even the belt of asteroids is more desert, so and safer place for space travelers. Than rings of Saturn.

The scientific missions of Cassini assume that during the final phase of a mission, the automatic interplanetary station could face one of particles in rings of Saturn. Fortunately, everything was, and the spacecraft hasn’t suffered. But is big risk that at collision even with the smallest particle of rings of the gas giant, the probe “Cassini” can fail.