What to expect from the sky this summer? 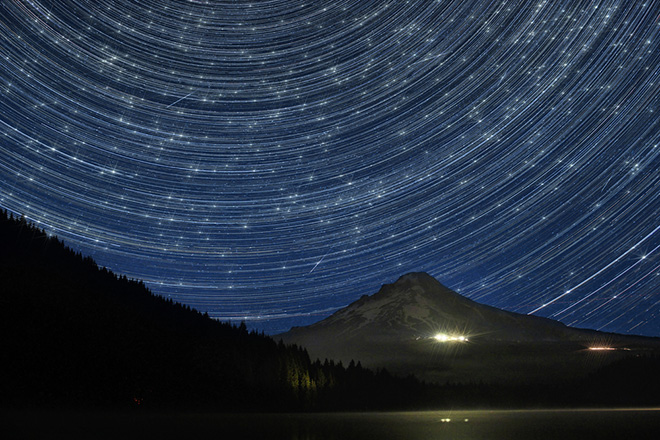 What astronomical events will delight us this summer? A list of six spectacular celestial show not to be missed.

June 20: the full moon and solstice

In the night from June 20 to June 21 we will witness an event that has not been seen since 1967 — full moon simultaneously with the June solstice.

For 12 hours before the Moon reaches full phase and will rise again in the night from Monday to Tuesday, 99% illuminated.

Why is the solstice and a full moon so rarely coincide? The full moon happens in the period from June 20 to 22, quite often, but the date of the June solstice “jumps” within the span, so sovpadeniya so rare.

The end of July — beginning of August: meteor showers the Delta Aquarids

The astronomical phenomenon of two-in-one or two meteor shower, “pouring” from the same region of the night sky almost simultaneously.

The southern Delta Aquarids, which is slightly better visible in the southern hemisphere, reached the peak on 28 and 29 July.

The North Delta Aquarids reach climax a little later, along with the Perseids (we will describe below).

If the Delta Aquarids seem rich enough for the meteors, don’t worry. Just wait for the Perseids, one of the best meteor showers all year. “Star rain “sheds” around 100 meteors per hour, and more so-called “fireballs” than any other thread of the year. The Perseids are so bright that they are visible even from the business center of the city.

August 27: the convergence of Venus and Jupiter

On the night of 27 August the planet Venus and Jupiter will come very close to each other on the Western part of the sky.

For three hours the Moon will pass in front of the Sun, creating a solar Eclipse. The moon will be just five days from apogee, the farthest point from the Earth. When the Earth, Moon and Sun lined up in a row on 1 September, the Moon will cover most of the Sun, leaving a rim. This phenomenon is called “Fire ring”.