Where did the moon does the dust? 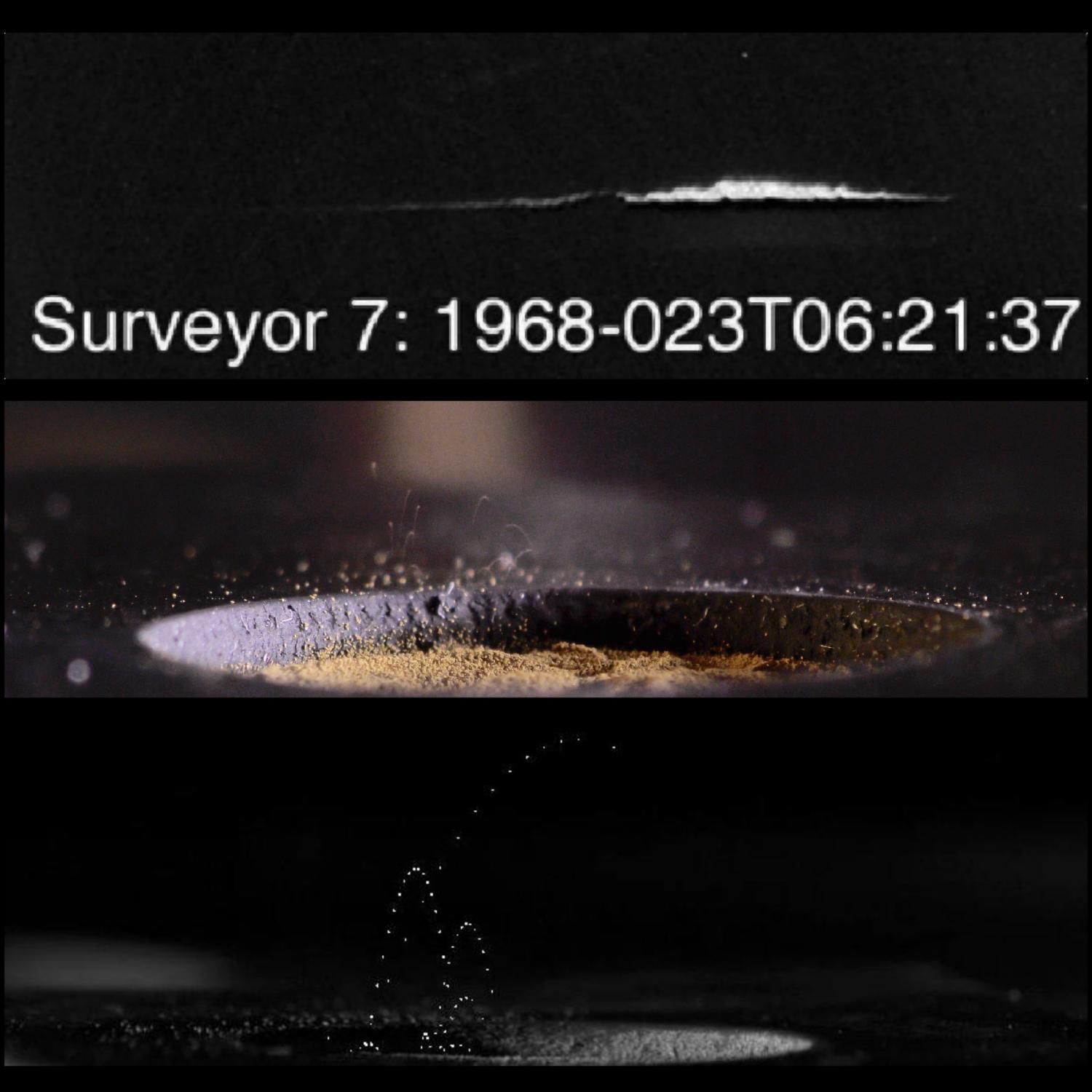 In a new study conducted by a team of scientists from NASA, provides an explanation of the mechanism by which dust can be transported long distances above the surface of the moon or Saturn’s rings in the absence of winds or streams of water.

The history of the exploration of space knows not one example of the transport of dust in space over large distances in the absence of a material medium, which can cause currents, carries with it the dust. So, the astronauts of mission “Apollo” celebrated the presence of the mysterious streaks in the sky the moon, the spacecraft Voyager fixed from time to time thin line stripes over the rings of Saturn and the craters of Eros was discovered mysterious deposits of small particles of dust, “dust ponds”. Scientists believe that such transport of dust is carried out by electrostatic mechanism, but to date there are no studies to support this hypothesis.

In the recent scientific work of Horanyi Mihaly (Mihaly Horanyi) of the University of Colorado in boulder, USA, and colleagues note that the results of laboratory experiments found a “Bouncing” of dust particles of micron size under the action of UV radiation or plasmas to a height of several centimeters.

In the new study, a team of scientists under the leadership of Xue Wang (Wang Xu) proposed a new model of dust transport under the action of electrostatic forces. The basic idea of the model is that the appearance of large magnitude of electric charges and the formation of strong repulsive forces between the dust particles is due to the emission and re-absorption photo-/secondary electrons on the walls of microvoids, which are formed between adjacent particles of dust.

A study published in the journal Geophysical Research Letters.