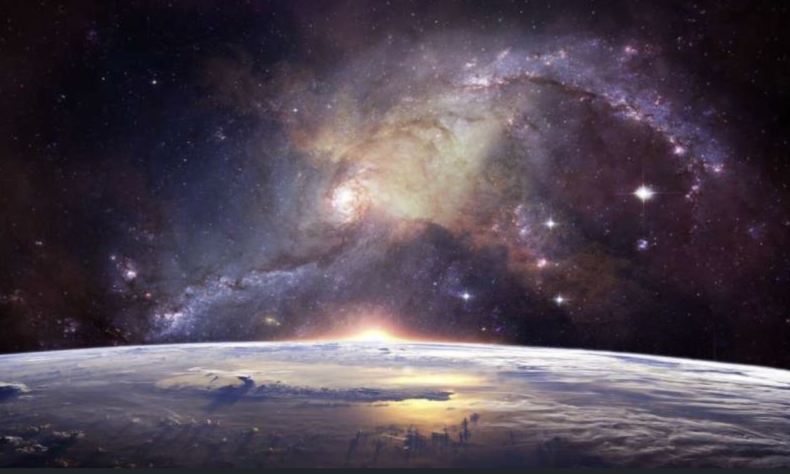 The quest for Planet 9 is a non-ending mission. The hypothesized ninth planet in our Solar System might finally let us discover it, in the darkest corners of space.

A team of ambitious astronomers, Malena Rice and Gregory Laughlin from Yale, is trying to find Planet 9 using a procedure that shovels up diffused light from thousand of space telescope pictures. This method also distinguishes orbital pathways for previously undetected space objects.

Here is what you need to know.

The team presented the recent insights and results recently at the annual meeting of the American Astronomical Society’s Division for Planetary Sciences.

According to astronomers, if Planet 9 is really somewhere out there, it will be too dim. They think that spotting the planet won’t be possible without using the current method.

The possibility of another planet in our planet’s Solar System, situated beyond Neptune’s orbit, has got too much attention among astronomers. So far, astronomers examined the intriguing trajectories of a cluster of tiny, icy objects in the Kuiper Belt, but they didn’t find a thing.

Some astronomers think the alignment of those space objects and their orbits point to the influence of an obscure object. Although most of the light detected from planets in the Solar System is reflected light. And the amount of reflected sunlight lowers tragically for a world as far away as Planet 9, likely to be 12 to 23 times as distant from the Sun as Pluto is.

The team used a method dubbed “shifting and stacking” to detect otherwise undetectable objects. Astronomers practically “shift” pictures from a space telescope – similar to tilting a camera while capturing photos – along a pre-defined collection of possible orbital paths.

Finally, they “stack” over one hundred of those pictures together in a way that mixes their faint light. More research is needed to figure things out.