Why did the sun disappear all the spots? 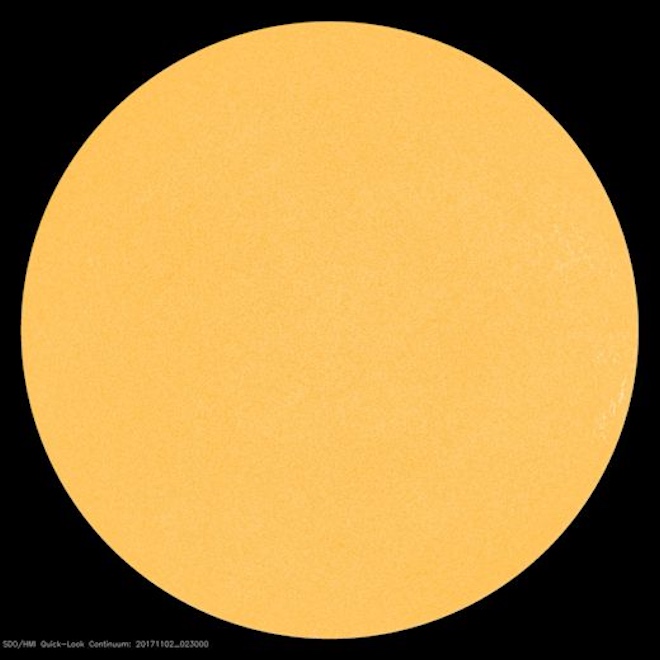 There is another solar minimum, and, as can be seen in the NASA Solar Dynamics Observatory image, today the number of sunspots on the Sun is zero.

Solar cycling is a periodic change in solar activity. The most famous is the 11-year solar cycle, or the Schwabe cycle. There is also a doubled Schwabe cycle, in which the solar magnetic field returns to its original state through two complete 11-year cycles.

This development continues the long-term trend of reducing the number of sunspots – with a notable break in September 2017, when an unexpected surge of large sunspots and intense solar flares occurred.

The disappearance of sunspots signals a weakening of the solar magnetic field and a change in the nature of space weather. During the solar minimum in cosmic weather, solar winds and cosmic rays dominate, rather than sunspots and solar flares.