Why does a spy satellite watch the ISS? 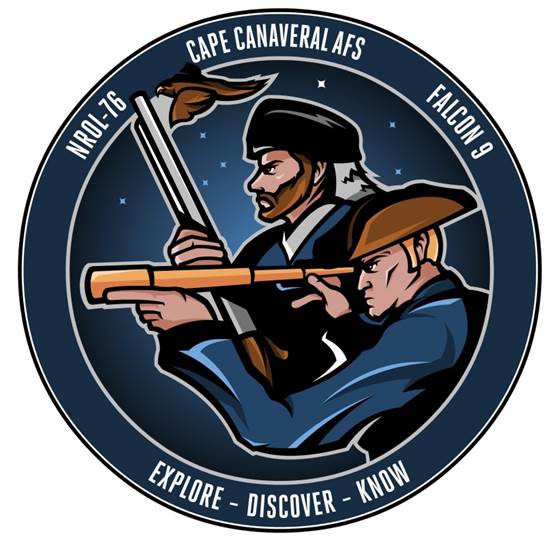 The spy satellite NROL-76 was launched with the help of the Falcon-9 rocket in May 2017. The US National Aerospace Intelligence Agency did not officially name the mission and orbital parameters of this device, but its membership in the military department indicates that it is a spy satellite.

Although this device performs a secret mission, it is easy for specialists to track its trajectory and orbital movements and it turned out that the orbit of this device allows it to actually monitor the ISS, approaching it at a distance of 12 kilometers. For example, yesterday the spy satellite made several similar approaches to the ISS.

It is known that the satellite “NROL-76” was built by the company “Ball Aerospace”, which produces devices for optical and radar reconnaissance. Remains a mystery, why should a new spy satellite enter orbit the ISS and follow it, quite often approaching the International Space Station for a minimum distance.