Why haven’t humans been to Mars yet? There are several reasons 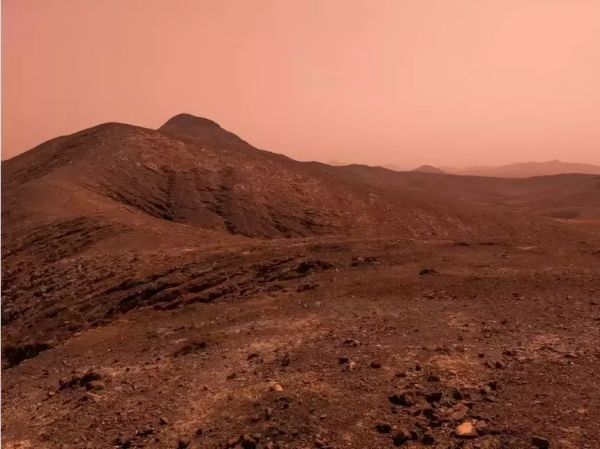 To date, mankind has never visited the Red Planet. This is due to the fact that sending people there is associated with many difficulties. Astronomer Colin Stewart listed some of them.

First of all, notes astronomer Colin Stewart, the big problem is the distance to Mars. It takes people three days to travel to the moon, and this distance always remains the same. In the case of Mars, the distance changes due to the fact that the Earth and Mars revolve around the Sun at different speeds. The shortest way to the Red Planet will take seven months, and such an opportunity appears for people every 26 months.

Another problem is the connection of the spacecraft with the Earth. Once the ship is about half way through, communication will be delayed by about 10 minutes each way. In a critical situation, this can play a decisive role.

In addition, there is always a spare empty spacecraft on the International Space Station, and you can return to Earth from there in three days. Those who fly to Mars will not have such an opportunity.

Radiation protection also needs to be considered. When a person is on Earth, he is protected from cosmic radiation due to the magnetic field of the planet and the atmosphere. During a flight to Mars, astronauts will be vulnerable to this radiation. Among the possible solutions to the problem are lining the rocket skin with water or frozen feces, and modernizing the cosmonauts’ suits.

But even if these problems disappear, there will be difficulties with landing on Mars. There is no atmosphere on this planet that could slow down the astronauts upon landing. Therefore, you have to act differently, and slowing down a giant spaceship is, in principle, difficult.

In addition, landing on Mars usually lasts as much as 7 minutes. After people are on this planet, they will have to constantly wear a spacesuit. This is explained by the fact that the boiling point of water on Mars is 35 degrees, and the temperature of the human body is 37 degrees.

The crew on Mars will also face psychological difficulties. The thing is that while on this planet, people will feel isolated from everything. Even when a person is on the Moon, he can see the Earth, and halfway to Mars, it turns into a speck in the distance.