Why in space lost bone tissue 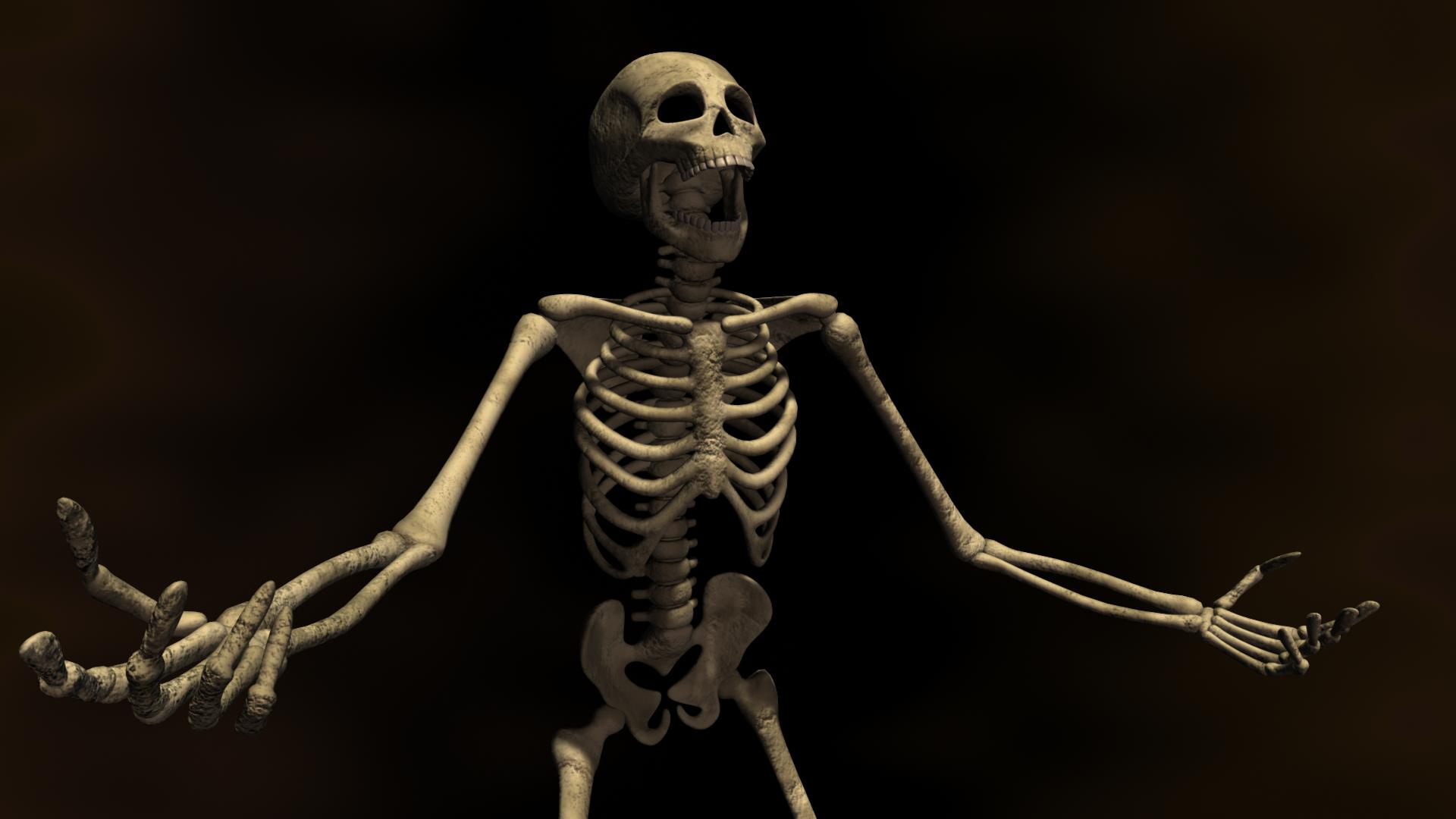 An international group of scientists studied the fish who visited the ISS, and discovered the cellular mechanisms that control the loss of bone mass in zero gravity. It turns out that microgravity alters the genes that are responsible for the development of bone cells. 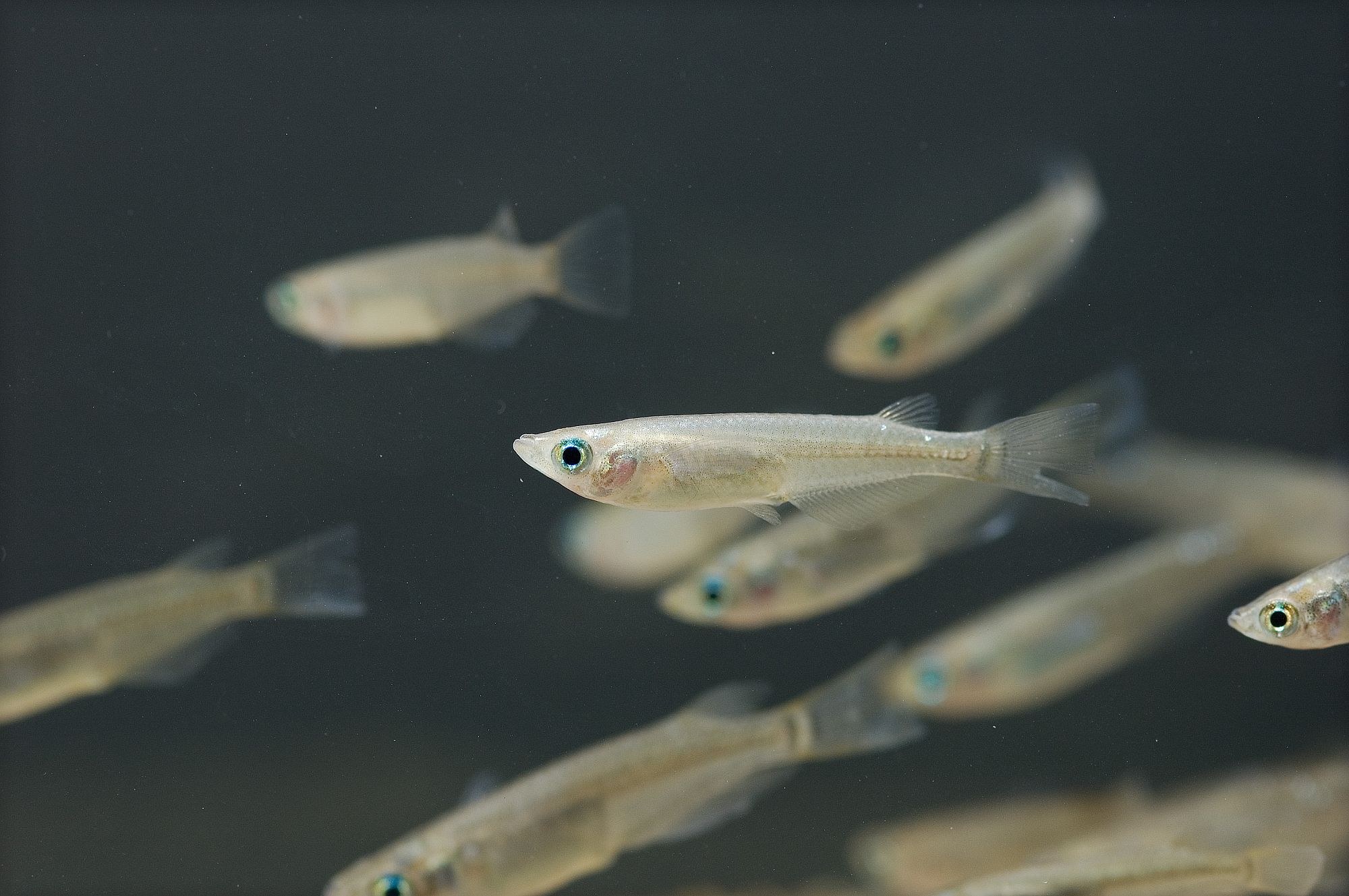 In fact, when microgravity is bad not only fish skeletons. Bone loss is one of the most serious problems encountered by astronauts during and after watch to the ISS. Manifestations of loss resemble senile osteoporosis, although astronauts are exposed to it long before old age the bones become more brittle, lose calcium. Changes at the cellular level is visible immediately after the flight in the dive plane.

The cellular mechanism of bone loss still remain unclear. It is known that weightlessness alters in vivo more — so, the heart gradually loses its skill to accelerate after a sudden change in pressure. Because of this, the astronauts returned to Earth, falling into a swoon from sudden movements. Changes occur at the level of gene expression was observed when collecting samples from the astronauts.

To find out what is happening in the cells of bones and cartilage in microgravity, the scientists decided to send to the ISS Japanese aquarium fish Medak (Oryzias latipes), cellular mechanisms of bone and cartilage which is very similar to mechanisms in mammals. In 2014 aboard the space station flew genetically modified fish in corpuscles which increased activity of specific genes revealed itself as a bright glow.

It turned out that already in the first days in weightlessness, the fish began to go to work 105 genes, and 49, however, were much less active in space than in the bodies of fish from the control group on Earth. Of these 5 genes associated with the development of the cells of the skeleton: two regulate the growth of osteoblasts (young cells of the bones), and three — osteoclasts — giant cells that are engaged in the dissolving of existing bone tissue. All these genes regulate the synthesis of transcription factors that are involved in the development of osteoblasts and osteoclasts.

Under normal conditions, these genes come into operation at different times, but the zero gravity has shifted their schedules and led to major changes in the structure of bone tissue. Scientists have yet to explain exactly how this happens and in laboratory fish, and humans.

The more important General conclusions of the authors: changes in the activity of genes in the first day the gravity changes suggest the presence of cells of the finished mechanism for the protection against surges of gravity, which turns on almost instantly. This mechanism significantly changes the whole structure of the chromatin — substance of the cell nucleus that consists of DNA, RNA and proteins, necessary for their work, tuning – in accordance with the change of gravity.