Why is moon dust dangerous for astronauts and is there any protection against it? 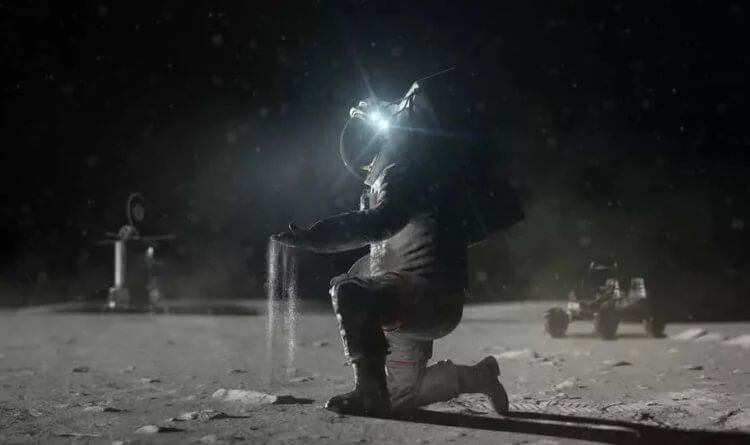 If all goes according to plan, 2024 promises to be a very exciting year. It is this year that the NASA aerospace agency plans to launch the Artemis program to return people to the moon. After a half-century hiatus, the “next man and first woman” in brand new xEMU spacesuits will be sent to the surface of our planet’s natural satellite. After 2028, there are plans to build a human base on the lunar surface with a 15-year lifespan. But the satellite of the Earth is far from the most favorable place for life and its visitors will have a very difficult time. And it’s not just low gravity, cosmic radiation and the absence of air. The fact is that the surface of the Moon is covered with a thick layer of dust, which is very different from the Earth and is very dangerous for human health. But what is its danger and is there protection from moon dust?

The danger of space for humans

It should be admitted that any exit outside the world for a person is a very big risk. Once I already talked about a scientific experiment, during which it turned out that even a 50-day stay in outer space causes irreparable harm to the human body. The harsh conditions of space almost always lead to impaired blood circulation, which is why blood clots form in the veins in a short time. This is the name of blood clots, which become the causes of the development of dangerous diseases that lead to death. But the satellite of our planet is dangerous not only because it increases the likelihood of blood clots. There, people risk injury to their eyes, skin and even lungs from the tiny particles of moon dust. 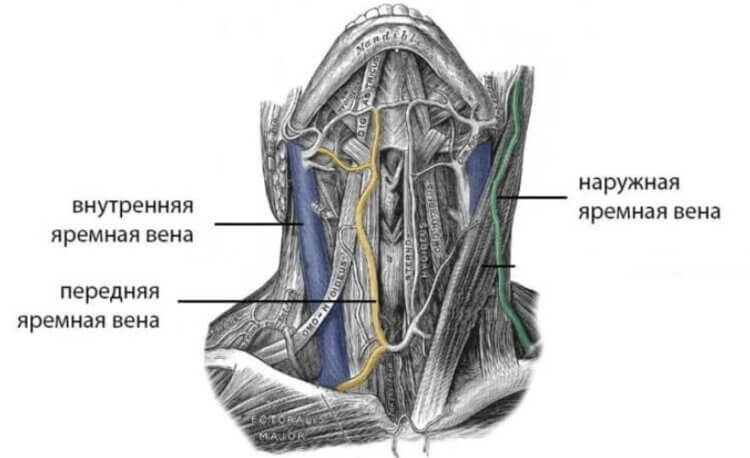 Dust is usually called very fine, but solid particles. The size of the dust can be between 0.001 and 0.1 millimeters. If the particle diameter is larger, it is no longer dust, but sand. Moon dust is very different from terrestrial dust in its structure. In the second half of the 20th century, a member of the legendary Apollo mission set foot on the moon and found that there was no wind on it. In the original state, dust particles have sharp edges, but on Earth they are sharpened by the wind and become relatively harmless. But on the moon, dust always remains sharp, which is its danger. Astronaut Harrison Schmitt once accidentally came into contact with moon dust, after which he began to sneeze and severe eye irritation. 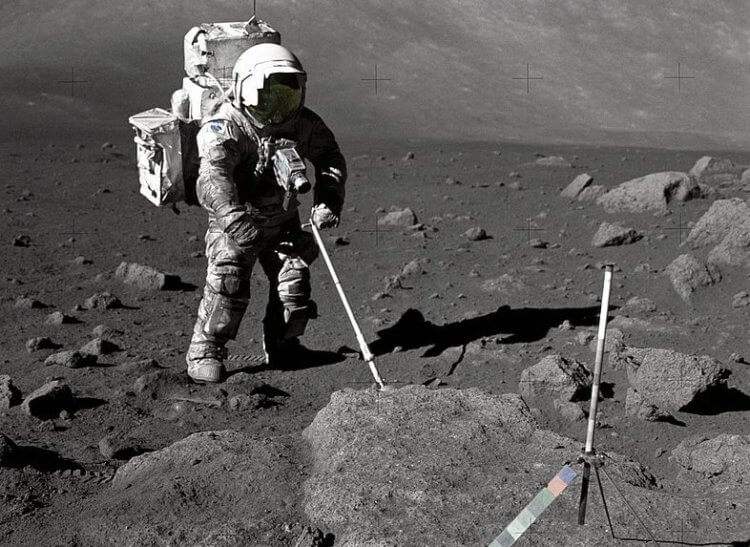 Harrison Schmitt on the Moon

Moon dust is harmful not only to the human body. In addition, it can damage spacesuits, block camera lenses and break complex scientific equipment. When a person walks on the lunar surface, clouds of dust soar upward and acquire a positive charge. Then, like metal particles on a magnet, they stick to astronaut suits and other objects. If mankind ever manages to build a lunar base, then it will clearly be completely covered in dust.

Scientists have long been looking for a way to protect people from moon dust, and recently employees from the US state of Colorado demonstrated one of the most promising technologies. Its essence is quite simple – since the dust particles are electronically charged, the researchers have created a device that also emits charges. Testing has shown that using a kind of “vacuum cleaner” in a few minutes, you can clean dust-contaminated surfaces by as much as 85%. The technology is applicable to glass, fabrics and other materials. The result, of course, is not ideal, but the developers are clearly not going to abandon the project and in the future the device will be able to work even better.

It is important to note that the technology is effective against very small dust particles that cannot be removed with a regular brush. So, years later, the developed device may well become an ordinary household appliance on the lunar base. But this will not happen soon, because scientists do not yet even know how they will build the base. After all, there are no building materials on the Moon and they may have to be transported from the Earth. However, materials can be made from lunar soil, which researchers from various countries have been thinking about for years.