Why Martian lightning is weak and rare 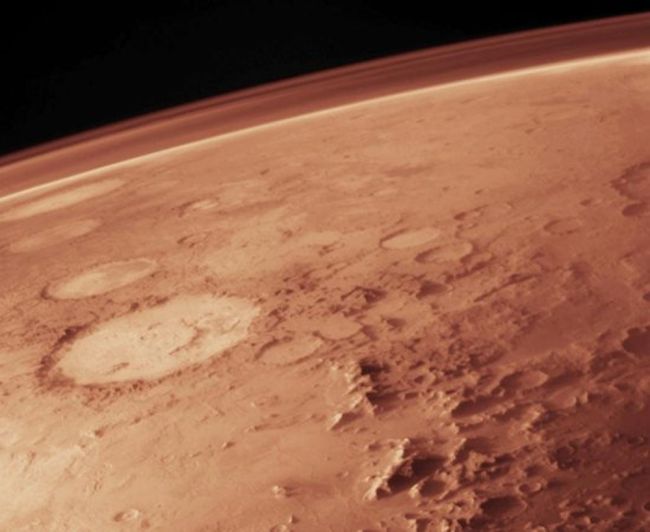 According to the study, if lightnings exist on Mars, they can be less energetic and frequent than lightnings on Earth, and all this because of the rarefied air of the Red Planet.

Scientists announced the first fixation of lightning on Mars in 2009, after they studied microwave radiation from a 2006 dust storm on a red planet, which the researchers suggested came from sudden, huge electrical discharges.

However, subsequent studies could not find radio evidence of lightning in dusty Martian storms, despite five years of data collected by the European Mars Express spacecraft and three months with the Allen Telescope Array in California.

To find out why lightning strikes on Mars are rare, scientists focused on the type of lightning that can cause dust storms. Sand grains and other particles in these storms can accumulate an electric charge through the “triboelectric effect”, the same effect as everyday static electricity. When two objects collide or rub against each other repeatedly, the surface of one material can steal electrons from the surface of another, accumulating a charge.

In a new study, scientists experimented with grains of basalt, a dark volcanic rock found in the crust of Mars. The researchers placed spherical grains 1 to 2 millimeters wide on a plate that vibrated for 30 minutes, creating a triboelectric charge. Then the scientists removed the grains from the hole in the center of the plate and measured the level of electric charge.

The researchers varied the air pressure in the chamber in which the experiment was conducted, from 0.03 to 80 mbar. For comparison, the average atmospheric pressure on Mars is 6 millibars, from less than 1 millibar at the highest Martian volcanic peaks to more than 10 millibars in the deep valleys of the Red Planet. On Earth, the average atmospheric pressure is about 1000 mbar at sea level.

On Earth, other phenomena, such as cosmic rays from deep space or the ultraviolet radiation of the sun, can also help generate the electric charge necessary for the formation of lightning. However, according to Wurm, these mechanisms are probably not strong enough on Mars to create lightning there.

Scientists have detailed their findings in the October 2019 issue of Icarus.