Why sending people to Venus is a great idea? 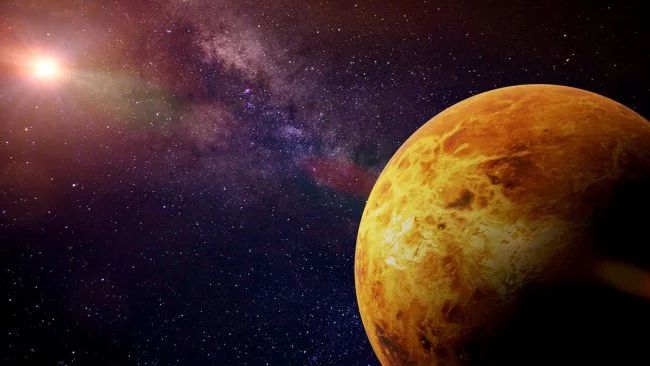 Popular science fiction of the early 20th century portrayed Venus as a kind of wonderful world with pleasant temperatures, forests, swamps and even dinosaurs. In 1950, the Heiden Planetarium at the American Museum of Natural History reserved space for the first space tourists, long before the modern era of Blue Origins, SpaceX and Virging Galactic. All you had to do was enter your address and put a tick in the right place, among which was Venus.

Today Venus is unlikely to be a dream for space tourist beginners. As shown by numerous missions over the past few decades, this planet is not heaven, but the hellish world of high temperatures, a toxic atmosphere and tremendous pressure on the surface. Despite this, NASA is currently working on a conceptual manned mission to Venus – High Altitude Venus Operational Concept (HAVOC).

Mission to Venus: as far as possible?

How is such a mission possible? Temperatures on the surface of the planet (about 460 degrees Celsius) are higher than on Mercury, although Venus is two times farther from the Sun. At this temperature, most metals melt, including bismuth and lead, which can then fall in the form of “snow” on high mountain peaks. The surface of the planet is a barren rocky landscape with vast basalt plains dotted with volcanic craters and several mountainous areas on a continental scale.

The planet is also geologically young and is experiencing catastrophic events of surface alteration. Extreme events are caused by the accumulation of heat below the surface, causing the surface to melt, generate heat, and solidify again. Terrible prospect for any visitors.

Swimming in the atmosphere

Because of this, the whole idea of ​​a new NASA mission is not to land people on an inhospitable surface, but to use the dense atmosphere as a ground for research. The official date of the HAVOC mission has not yet been announced publicly. The mission will be long-term and will certainly include several test missions that will have to prove the success of the entire event. Currently, such a mission is really possible using modern technologies. The plan is to use airships that can remain in the upper atmosphere for extended periods of time. 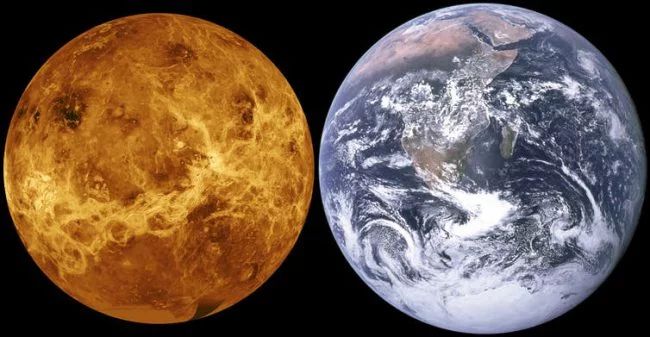 Oddly enough, the upper layers of the atmosphere of Venus are most similar to the Earth among all places in the solar system. Between the heights of 50 and 60 kilometers, the pressure and temperature can be compared with areas of the lower atmosphere of the Earth. Atmospheric pressure in the atmosphere of Venus at an altitude of 55 kilometers is about two times lower than the pressure at sea level on Earth. In fact, you will feel great even without a squeezing suit – the same pressure can be found at the peak of Mount Kilimanjaro. Even it is not necessary to bask – the temperature will be within 20-30 degrees.

The atmosphere above is also dense enough to protect astronauts from ionizing radiation from space. The proximity of the sun also provides a greater amount of available radiation than on Earth, which can be used to generate energy (about 1.4 times more).

Conceptual airship will float around the planet, carried by the winds. It could be filled with a breathable gaseous mixture of oxygen and nitrogen and thus ensured buoyancy. This is real because breathable air is less dense than the atmosphere of Venus and it will rise.

The atmosphere of Venus consists of 97% carbon dioxide, 3% nitrogen and trace amounts of other gases. It contains sulfuric acid, which forms dense clouds and is the main factor responsible for the visibility of the planet from Earth. Venus reflects about 75% of the light falling on it from the Sun. This reflective layer is between 45 and 65 kilometers in height, and the haze of sulfuric acid drops is up to 30 kilometers down. Thus, the design of the airship should be resistant to the corrosive effects of this acid. 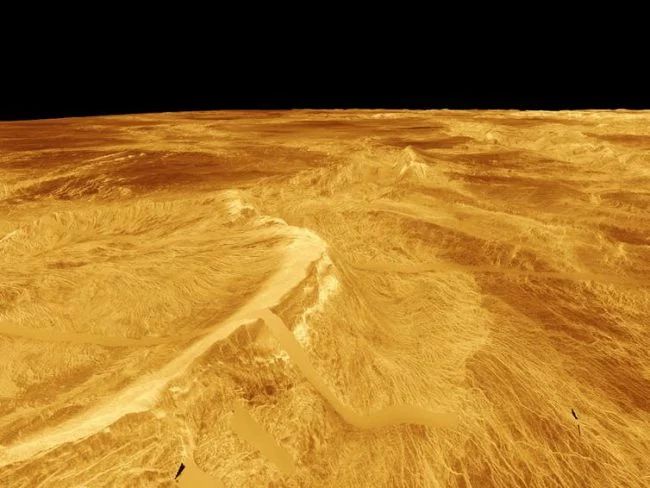 Fortunately, we already have the technology needed to overcome problems with acidity. Some commercially available materials, including Teflon and a number of plastics, have high acid resistance and can be used for the outer shell of the airship. Given all these factors, perhaps you could walk along the platform outside the airship, wearing a chemical protection suit and an oxygen tank.

However, the upper atmosphere is a completely different story. On Earth, there are already several types of extremophilic organisms capable of withstanding conditions in the atmosphere at a height at which HAVOC will fly. Species such as Acidianus infernus can be found in highly acidic volcanic lakes in Iceland and Italy. It has been found that microbes are also transported in terrestrial clouds. None of this proves that there is life in the atmosphere of Venus, but this possibility can be explored by a HAVOC-type mission.

The current climatic conditions and atmospheric composition are the result of the growing greenhouse effect (extraordinary greenhouse effect, which cannot be reversed), which turned the planet from the hospitable “sister of the Earth” into the monster that it is now. Although we do not expect the Earth to go through a similar extreme scenario, it demonstrates that dramatic climate changes on the planet can occur when certain physical conditions occur.

By testing our current climate models using the extremes that we see on Venus, we can more accurately determine how the various effects of climate impact can lead to dramatic changes. Venus gives us the opportunity to test our climate modeling with all the ensuing consequences for the ecological health of our planet.

We still know relatively little about Venus, despite the fact that it is our closest planetary neighbor. Ultimately, studying the similarities between the two planets will help us understand the evolution of the solar system and, possibly, other star systems.