Why the sun is weakening and is it worth it to be afraid: the opinion of scientists 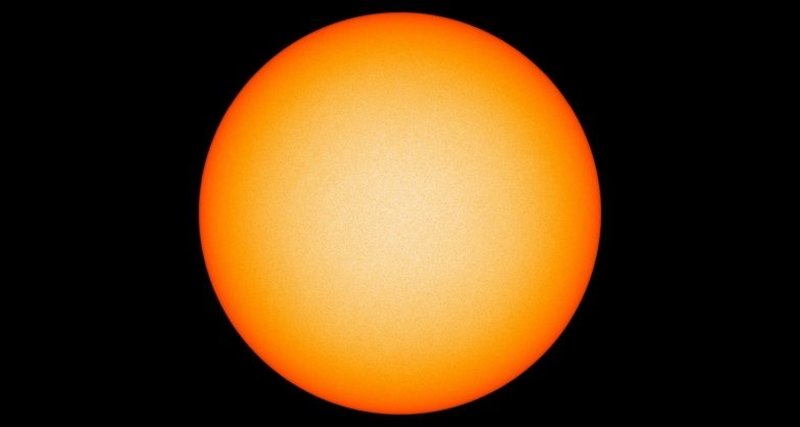 Recently, more and more disturbing materials have appeared on the Web that the Sun is in a “closed position”, which will doom the Earth to cold, constant rain and even, for some unknown reasons, earthquakes!

Well, you can relax. What happens to our luminary is a consequence of the usual 11-year cycle. The period that the sun is passing now is called the “solar minimum.” And there is nothing to fear: most likely, you have already experienced several such lows in your life, without even noticing it!

The solar cycle is based on the magnetic field of the Sun, which turns over every 11 years, so that the north and south magnetic poles are interchanged. It is not known what drives these cycles – recent studies show that this phenomenon is associated with the alignment of the planets – but the poles switch when the magnetic field is weakest, that is, to the indicated solar minimum.

Since the magnetic field of the Sun controls solar activity (sunspots, coronal mass ejections and solar flares), the cycle can be determined as this activity changes. During the solar minimum, sunspots and flashes are also minimal. When the Sun reaches a solar maximum, the magnetic field intensifies, and the activity of sunspots and flares increases before again starting to decline to the next solar minimum.

Solar cycles are usually not noticeable here on Earth. We can observe more intense auroras during the solar maximum, as they are generated by solar activity. Increased solar activity can also affect radio communications and navigation satellites. As already mentioned, people who are watching the sun closely will also see more sunspots during their solar maximum.

In the solar minimum, the ultraviolet radiation of the star decreases, but first of all, this phenomenon affects the stratosphere and large heights. This leads to the fact that the Earth’s atmosphere is slightly reduced, which reduces the resistance of satellites. Conversely, an increase in ultraviolet radiation during a solar maximum contributes to rains, but only slightly affects the temperature.

Also during the solar minimum, an increase in the influx of galactic cosmic rays from sources such as supernovae is observed. The atmosphere of the Earth protects us, the inhabitants of the surface, from this radiation, which can increase the risk of cancer, so that at high altitudes, radiation creates an additional danger for astronauts.

“Even if some Great Solar minimum lasted a century, the Earth would continue to heat up. This is because global temperature differences on Earth depend on many factors, and not just on fluctuations in solar radiation. The most dominant of today’s factors is the warming caused by anthropogenic impact – greenhouse gas emissions, ”write NASA researchers.