Why the Universe is dominated by matter and not antimatter? 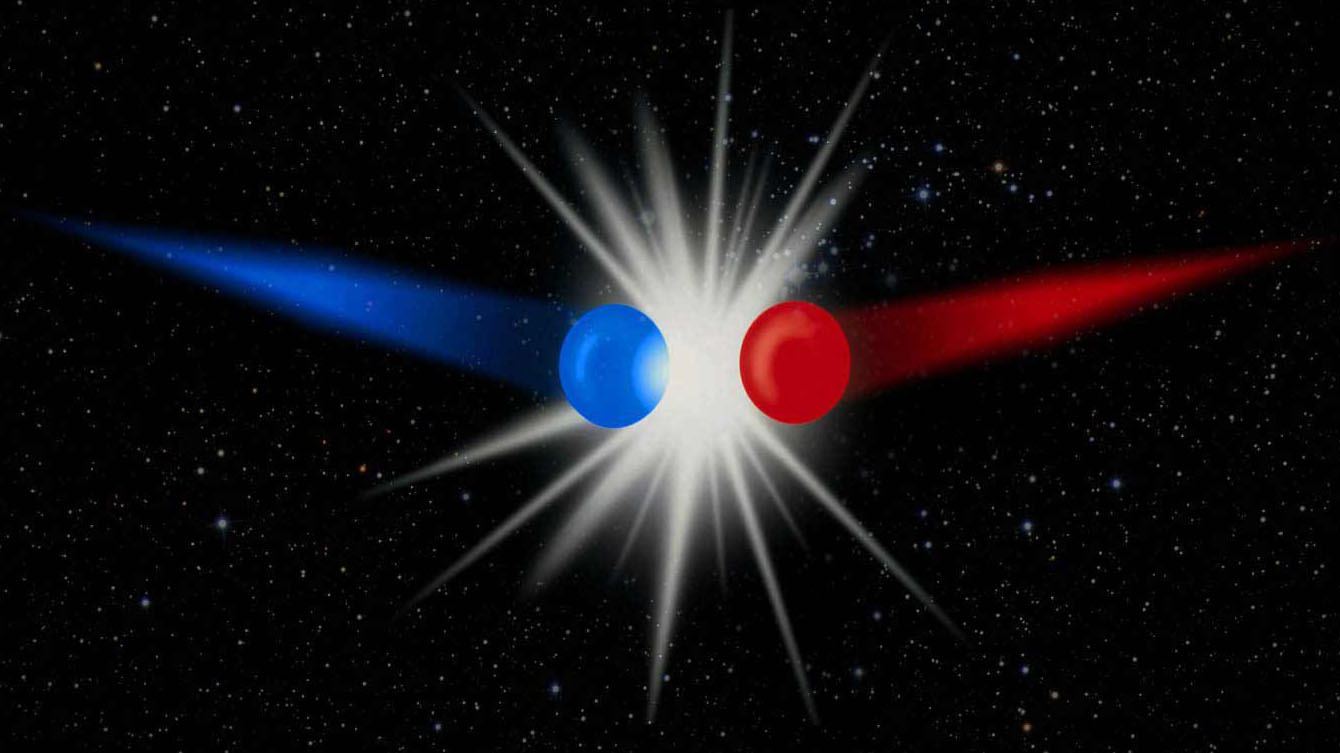 New findings explaining why the Universe is dominated by matter and why we exist, will be presented by an international team of scientists T2K Collaboration, which will demonstrate, than the matter is different from the seemingly symmetrical antimatter.

Professor of physics at the state University of new York at stony brook, USA, Chang Kee Jung, project Manager of T2K Collaboration, will present the findings of scientists from the T2K Collaboration, and attempt to explain why these findings are of great importance for the development of theories of particle physics and cosmology the Big Bang.

According to Professor Jangu latest findings of the group T2K indicate that the oscillations of neutrinos and antineutrinos may be slightly different from each other, which is a violation of fundamental symmetries (charge conjugation) in physics.

“Physicists believe that it is largely connected with the question of why our Universe is dominated by normal matter, and why we exist,” he says. During the early stages of the Big Bang, the universe was symmetric, i.e. the amount of matter and antimatter in it was the same. Violation of the principle of charge conjugation has led to the very heavy neutral particle has decayed to neutrinos with a slightly higher speed than antineutrinos, and this was the cause of the initial imbalance between matter and antimatter. In the absence of this process of us simply would not exist, and the universe would constitute a net energy resulting from the inevitable annihilation between particles of normal matter and antimatter”.