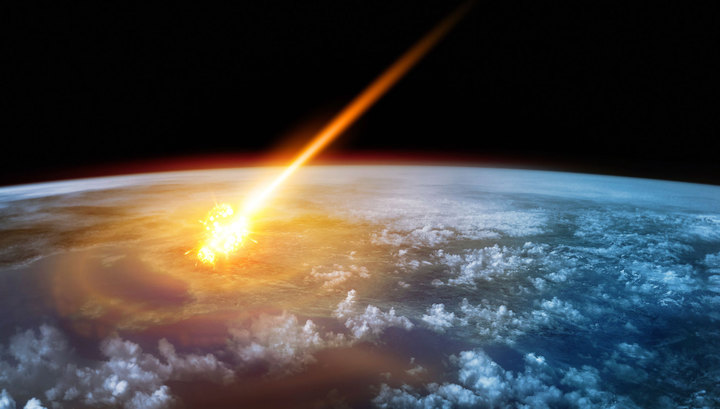 The Universe with small delay will present to people of Earth a New Year’s gift. In the night of January 4 the peak of a meteor shower of Kvadrantida is necessary. About 100 meteors in an hour will rush above the ground. It is necessary to hope for the clear sky, and the Moon will not interfere with observations as it only began to grow, and till midnight at all will be behind the horizon.

The first this phenomenon was described by Italian Antonio Brukalassi on January 2, 1825. Later astronomers proved recurrence of process — the stream blows over Earth annually. And he received the name in the place of an outcome of meteors in the constellation of the Wall Quadrant (the name is given on an instument of the famous astronomer Tikho to Braga — a huge quadrant). However at scientists the new constellation not really got accustomed. It was not included into the list from 88 constellations accepted in 1922 by the International astronomical union, and stars of the Quadrant divided among themselves Bootes, the Dragon and Hercules. But because of a meteor shower the nazvvaniye of the disappeared constellation forever is imprinted in astronomy.

Usually primogenitors of meteor showers are comets, however at Kvadrantid it not absolutely so. It was suggested even that “parent” of a stream is destroyed. And here in March, 2003 the asteroid (196256) 2003 ekh1 which is a comet fragment was open. From it also appear at the beginning of January every year bright and bystry Kvadranntida.