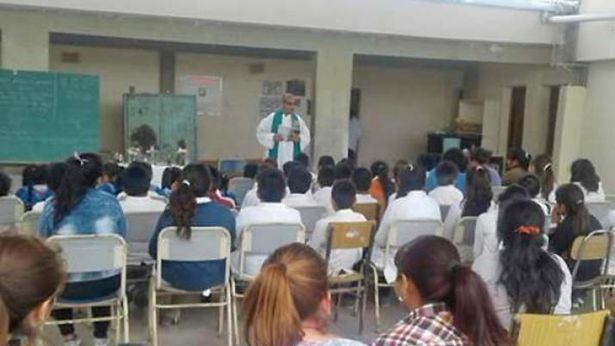 11 young people between the ages of 17 and 19 from a senior school in the small Argentine city of Santiago de Salavina fell into the floor one by one and fell into convulsions. Their classmates were very frightened by the incident.

To clarify the reason immediately called psychologists, doctors and priests, and local residents are confident that the boys and girls were obsessed with demons. Parents of teenagers also think that there could not have been without black magic or spirits that have settled in the bodies of their children.

In the press got a video from one of the “sick” girls, over which apparently have a session of exorcism. At first the girl does not react at all, but then she starts to twitch and wriggle “like a snake.” The rite of exorcism is conducted by someone Julio Alice, who calls himself a healer-healer. He believes in demons who want to possess people. 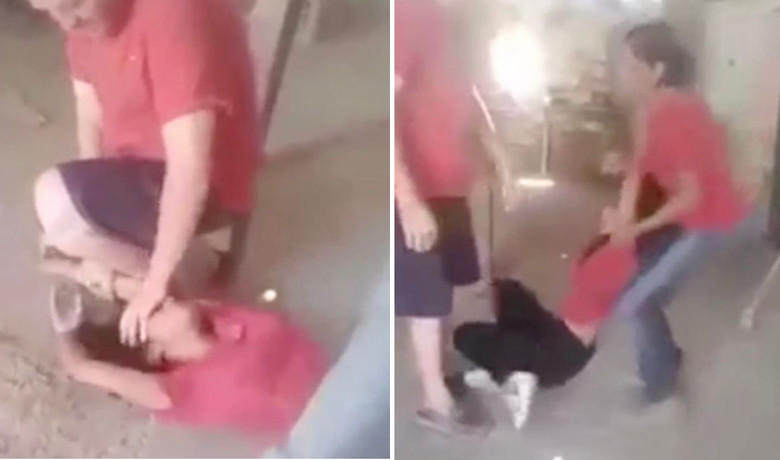 One of the victims describes the incident as strange. She tells me that she had a headache at first, then she was sick with vomiting, and then she fainted. Then involuntary convulsions started when she “did not belong to her” and that four people could hardly hold her at that moment.

Dr. Maldonado examined the victims and found out that their clinical neurological condition was normal. He says that all the seizures happened only during classes and that this is more like a case of mass psychosis, rather than an obsession with spirits.

The school is in a rural area and there are a lot of people who believe in spirits and superstition. People in this area lived long before the arrival of the Spaniards on the mainland. 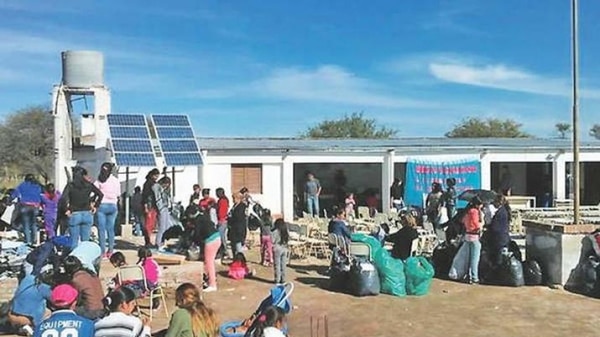 After the doctor, the priest Lazaro Leyva went to the injured young people. He talked with them and read them excerpts from the Bible. When he started splashing holy water, the teens began to fall to the floor and shake in convulsions. Then they calmed down and the priest held an anointing ceremony for them.

The priest believes that the devil exists and he wants to get close to these teenagers, but he (the priest) will not allow this and protect them.

So what was that? Obsession? Mass hysteria? In any case, this phenomenon had a lot of witnesses and this hallucination is not exactly named.