A Ghost haunts an English pub 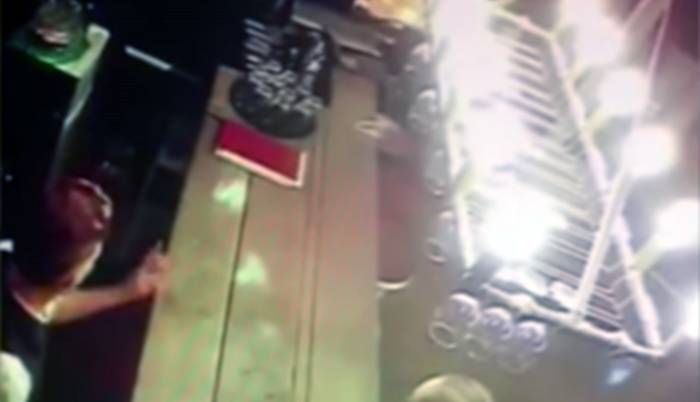 Surveillance camera installed in the Italian restaurant in Wakefield, located in the North of England in the County of West Yorkshire, have recorded anomalous activity.

While the restaurant staff were talking among themselves, with the tray standing on the bar, flew upside down glass. The conversation between the waitress and the bartender stopped, and with amazement they looked at each other, obviously puzzled by what just happened.

Restaurant owner Sean Deakin said that this is just one of the many paranormal incidents in his school, which opened just three months ago.

“Since we opened, there were some unusual things, and always in the same place,’ said Sean. Once in the bar one after the other fell six champagne glasses.”

According to him, there was another incident when some supernatural power knocked from the hands of the waiter, a tray with glasses. The owner of the pub suggests that the appearance of paranormal activity associated with the recent restoration of the old building, which might have disturbed the spirits living in this house.