A girl from India in a past life was a boy 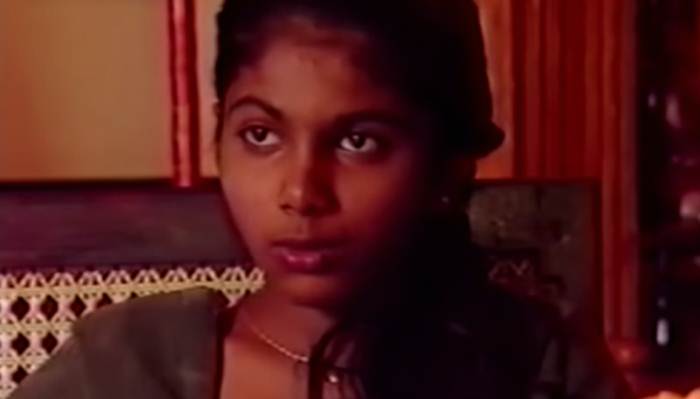 From an early age Purnima told details about the production of incense. The girl claims that in a previous life she was a man named Ginidas. He produced incense of Ambika and Gita Piccia sorts. A few years before the birth of Purnima Ginidasa, the bus knocked to death.

Purnima talked about where the man’s house is, and even remembered how he died. It turned out that this is a real man. The Ginidasa family, living in Kelaniya (200 km from Purnima’s house), confirmed that everything the girl says is true.

When Purnima first met with the family of Ginidasa, she immediately recognized all of her relatives and named one sister a man a younger sister, although Purnima is younger.

The girl also had birthmarks on the left side of her chest, in the same place where the wheel of the bus drove onto Ginidasa.

For decades, there have been reports of young children talking about the past life in vivid detail. The discussion about the existence of the afterlife continues for centuries. More often than not, the children of two years tell when they are learning to speak.

Real Stories created a documentary about children who claimed to remember their past lives. Scientists conducted surveys and studies to find out whether the person referred to by the child lived.

The history of Purnima from Sri Lanka is one of the most documented cases. The girl began to talk about the past life in three years.

Professor Jim B. Tucker of the University of Virginia collected information on 2500 cases of reincarnation. Tucker has investigated such cases for several decades and believes that science can explain the phenomenon of reincarnation.

According to Tucker’s research, 70% of the children surveyed say that their previous life was interrupted by a tragedy, as in the case of Purnima. Some children remembered the time between death and a new birth.

Studies will continue until sufficient evidence proves the existence of reincarnation.