A real miracle happened in England 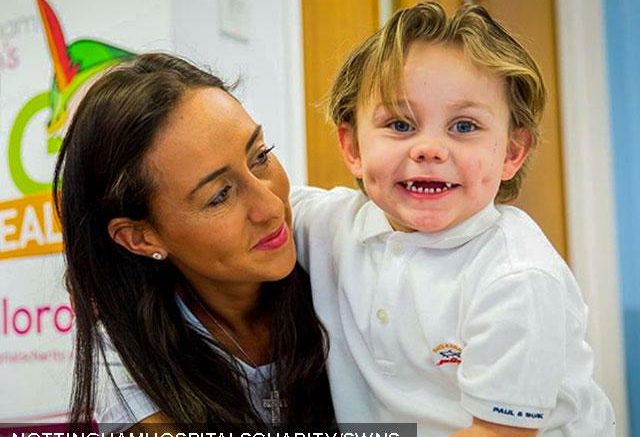 In England, an incredible, 4-year-old boy fell into the pools drowned, he spent under water at least 9 minutes before the mother saw him and pulled him out of the water and tried to reanimate him for another 20 minutes.

The boy’s name is John-Henry Birtl, when his mother Roseanne rushed into the water and pulled him out, the employee of the hotel ran up where they rested and 20 minutes made him cardiopulmonary resuscitation and he achieved his – the boy had a pulse.

In total, the boy spent 28 minutes without oxygen. All these 29 minutes he did not show signs of life. When he finally had a pulse, he was immediately taken to the hospital, where he was examined by doctors who stated that he had not breathed for too long, the oxygen did not enter the brain and the boy would not walk, speak and his brain will not recover, After 5 weeks – in just 5 weeks, the baby was discharged from the hospital and he is perfectly healthy, is not it a miracle !?