A teenager in Paraguay was abducted by aliens for several minutes 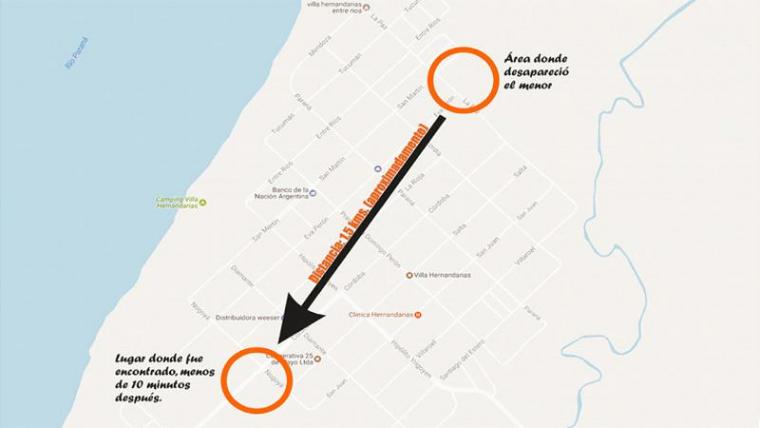 In Hernandarias, which is located in the southeast of Paraguay, it is rare to see a UFO. However, on Monday, May 22, 2017, after 9 pm, an incident occurred in the city, which deserves an objective investigation.

It is possible that a 13-year-old boy who went to his relatives’ house, located 50 meters on the other side of the street, was abducted by aliens for several minutes. According to his 25-year-old cousin, the boy could not cope with the door in the fence, and he went out to help him.

Trying to open the door, the boy heard a strange noise near him, then a bright flash of light broke out, and then he remembers nothing. An embarrassed and shocked teenager “appeared” a few blocks from the house in the parking lot of a taxi. 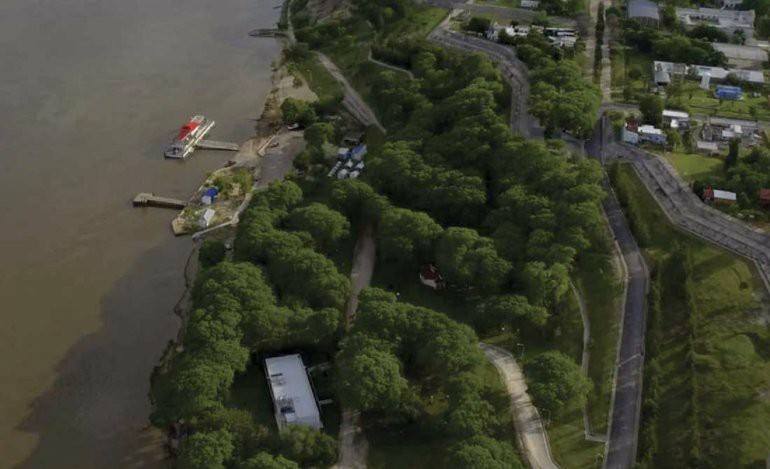 The place where the boy was found

At the moment when the boy disappeared, his brother opened the door and, not seeing him, thought that he had returned home. One can only imagine the surprise of the rest of the family when they discovered that the boy was nowhere to be found. The search began. They managed to contact the child only after ten minutes of continuous calls on the number of his mobile phone.

Learning about where he is, scared parents took his son and taken to the hospital, where he was given blood and urine tests, after which he was confirmed that he was healthy. The investigation of this case involved the Commissioner of the local police Diego Weisinger.

Luis Burgos of the Argentine Center for UFOs, together with researcher Marcelo Martinique, contacted the police commissioner who had just returned from the teenager’s place of residence and kindly agreed to answer their questions.

After communicating with the boy, the commissioner asserts that the boy is a normal and mentally healthy person, and this is quite clear to him, which can not be said about his disappearance and probable “teleportation”.

Ufologists believe that a 10-minute period of time during which the boy was unavailable and was found a mile and a half from his house can well be called abduction by aliens.