An island where people disappear 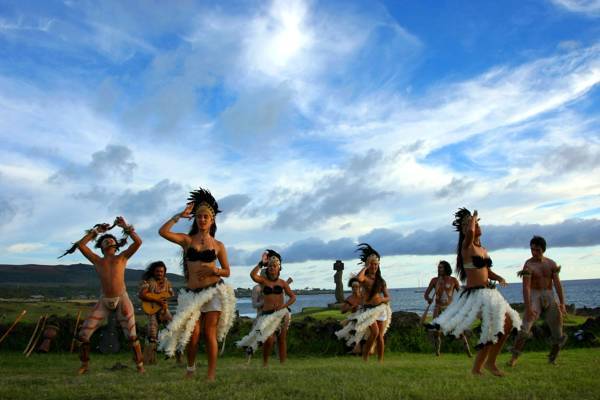 There are many mysterious places in the world in which unexplained events take place.

In addition to various strange phenomena, such as strange lights and objects in the air, disappearances are not uncommon in such places.

Envaitenet Island is also famous for this. On maps, it is called “Southern.” Its local name means “an island from which no one returns.” It is located in the middle of Lake Rudolph, located in Kenya.

This island is very easy to get even on a simple raft. Nobody lives on it, and even researchers of the supernatural do not visit it.

It is alleged that one cannot stay on this island for a long time – one may not return. Locals say that in ancient times there was a whole village, and then, in 1630, all who lived in it suddenly disappeared.

According to some beliefs, there is a fiery cave on the island, to which people unwittingly stretch and in which they disappear forever.

But there are other opinions about what is happening on the mysterious island. At different times, brave men appeared trying to settle on the island.

Natives of the Elmolo tribe were able to live on the island for some time, and everything seemed to be going well with them. Then suddenly the settlers stopped appearing on the shore, and when the inhabitants of another village went to visit their neighbors, it turned out that the island was again empty. At the same time, houses and utensils remained untouched.

In the eighteenth century, the island attracted Dutch and German explorers. They did not listen to the words of local residents and went there. No one else saw them. The last time researchers visited the island in 1935. The English scientists, led by Vivian Fouche, arrived at the island, and two of them went to it. Having received no news from them, Fush sent a rescue party, but she found nothing. A plane was sent from which they explored the island for two days without finding any signs of human presence. Missing Europeans were never found.

Huge rewards were offered to local tribes for finding researchers, but they refused to help. Currently, only crocodiles, snakes and feral goats can be seen on the island.

Is this Island in relation to the disaperances of Black Mt in Australia you think? I believe there may be some correlation between the two
I want to know much more!!